Germany transfers less money per citizen into the European Stability Mechanism (ESM) than other euro-zone countries, SPIEGEL has learned. Although Germany contributes a larger portion of the permanent euro bailout fund than any other country -- 27 percent -- it also has the largest population and strongest economy in the European Union.

When the contributions of the ESM member countries are adjusted according to each country's respective population, Germany ranks fifth. That's the finding of a review of the Luxembourg-based euro fund authored by EU parliamentarian Elmar Brok, a member of Germany's conservative Christian Democrats.

According to his assessment, each German taxpayer contributed an average of €264.80 ($358.46) to the ESM over the past year. Luxembourg, by comparison, contributed €373 per person, with Ireland, the Netherlands and Finland also paying more per capita than Germany. The smallest adjusted contribution comes from Estonia, the newest member of the 17-country currency union.

EU member states have contributed some €48 billion to the rescue authority to date. The cash contribution of the ESM is expected to increase to a total of €80 billion by mid-2014, with the next installment due in October. 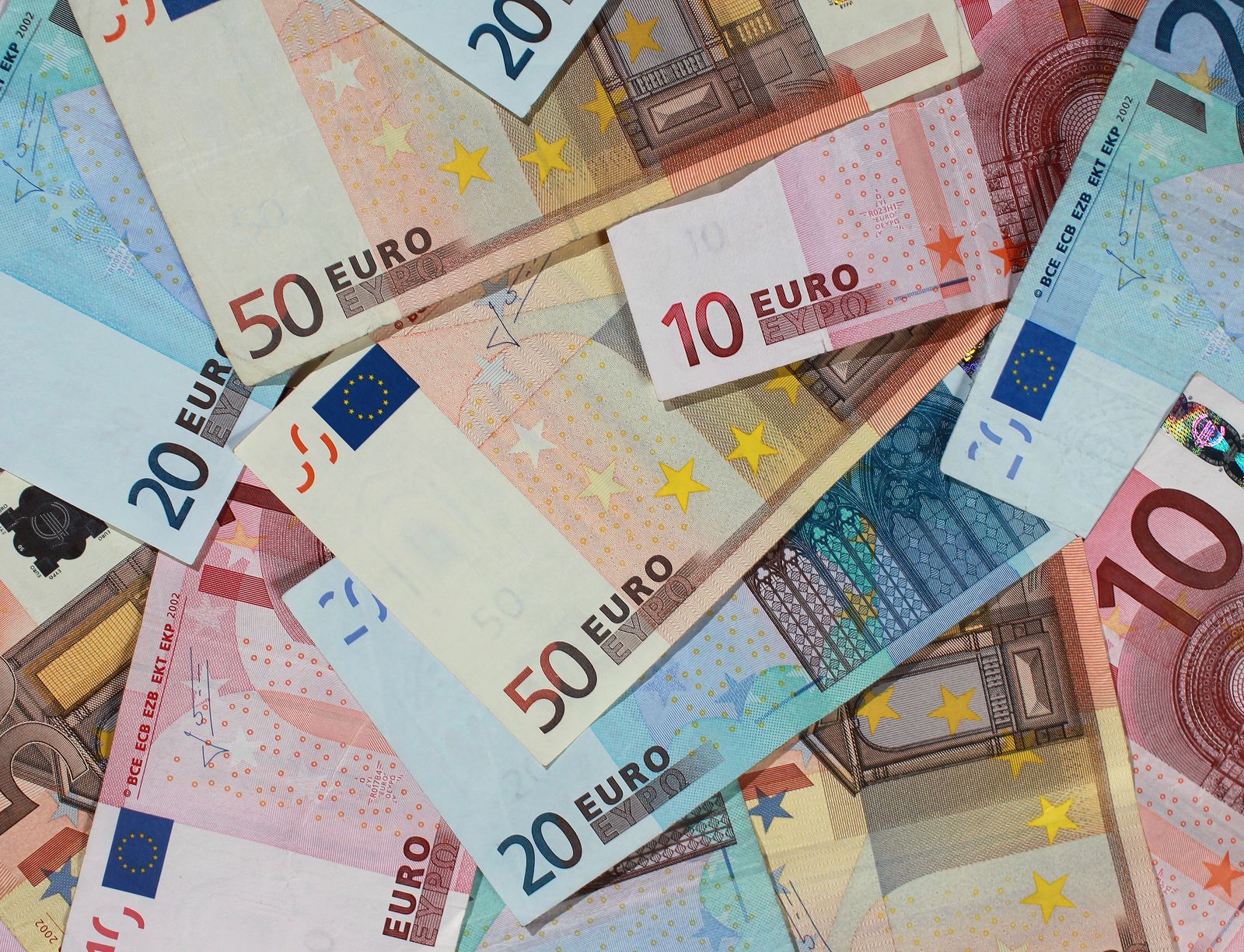 Germany pays less per person for the euro bailout than Luxembourg, Ireland, the Netherlands and Finland.