Germany is not impressed. One day after the United States Federal Reserve announced that it would pump $600 billion (€423 billion) into America's banking system over the next eight months, German Finance Minister Wolfgang Schäuble sharply criticized the decision.

In a separate interview on public broadcaster ARD, Schäuble said that the move by Fed Chair Ben Bernanke would "create additional problems for the world." He promised to bring up the issue in talks with the US and said that, by following such a monetary path, the US was violating a pledge that all industrialized countries agreed to at the last G-20 summit in Toronto in June.

The Fed's plan envisions the purchase of US government bonds in an effort to lower long-term interest rates as a way to stimulate borrowing and investment. In a contribution to the Washington Post, Bernanke emphasized that the move was designed to help strengthen the US job market and reduce an unemployment level that has stagnated at 10 percent. "This approach eased financial conditions in the past and, so far, looks to be effective again," Bernanke wrote, referring to rising stocks and dropping interest rates this week.

Bernanke acted just a day after the Democrats of President Barack Obama took a beating in Tuesday's mid-term elections -- a vote which cost the party its majority in the House of Representatives. One of the Republicans' main complaints during the campaign focused on high deficits as a result of Obama's economic stimulus program. Despite recent hints from the White House that further stimulus measures might be in the offing, Tuesday's likely eliminates the possibility that Obama can push through further legislation to stimulate the economy.

The Fed, for its part, has very few levers left to stimulate investment and growth. Short-term interest rates have long been close to zero, eliminating that favored monetary policy tool. Buying government bonds, while controversial, appears to be the only route remaining to stimulate demand.

In his Thursday essay, Bernanke emphasized that "the Federal Reserve cannot solve all the economy's problems on its own. That will take time and the combined efforts of many parties, including the central bank, Congress, the administration, regulators and the private sector."

German Economics Minister Rainer Brüderle, of the business-friendly Free Democratic Party, Chancellor Angela Merkel's junior coalition partners, is likewise skeptical that the Fed's path is the correct one. "I view the move with concern," he told reporters in Berlin on Thursday, adding that he doesn't think that a more liberal monetary policy will necessarily boost the economy. "It isn't enough to set out the water. The horses have to drink too."

He added that he is particularly concerned about what the move might do to the euro-dollar exchange rate. He said that exchange rates should reflect the fundamentals of the economies involved. When it comes to China and the US, he added, that is no longer the case. The euro climbed above $1.42 on Thursday following the Fed's announcement.

Criticism has also come from China, with the country's central bank head, Zhou Xiaochuan saying that the Fed's move might hurt economies in the rest of the world. "There is a spill over," he said. Brazil, Indonesia and Japan have also voiced concern.

As has the financial press in Germany. "The most recent step taken by the Federal Reserve in the continuation of a series of undesirable developments in the US," writes the business daily Handelsblatt on Friday. "Instead of finally facing up to the excessive debt problem, accepting the uncomfortable truths and introducing painful reforms in the country, debt-financed stimulus programs remain the only strategy that Bernanke & Co. seem able to come up with." 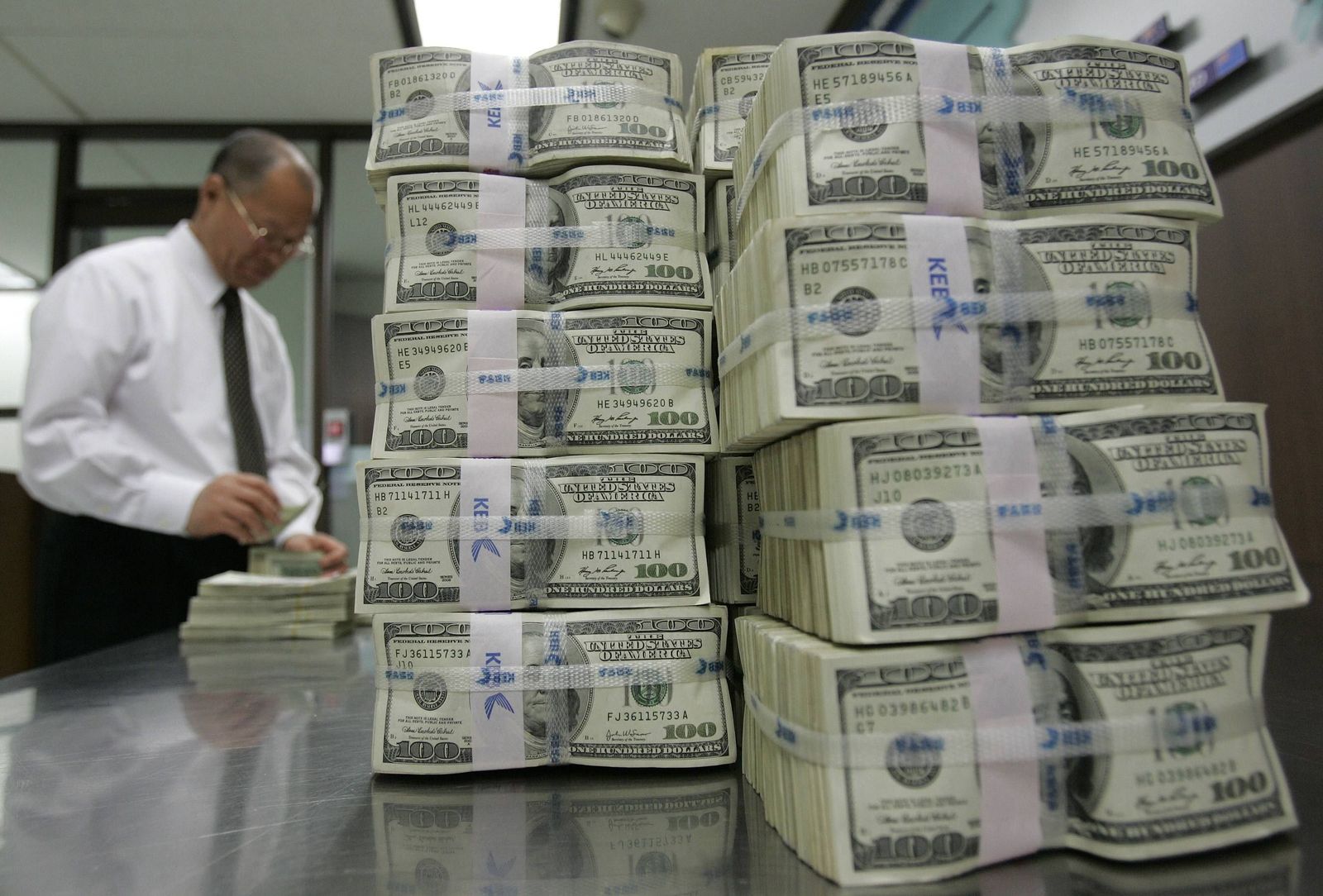 The US Federal Reserve announced this week that it was pumping an additional $600 billion into the US banking system.