The German federal government is planning a massive bailout program for individual freelancers and small companies with up to 10 employees in Germany that have been hard-hit by the coronavirus crisis, DER SPIEGEL has learned. The government wants to provide a total of 40 billion euros. Ten billion would be given as direct grants to ailing one-person operations and small businesses. The remaining 30 billion would be given in the form of loans. The amount and composition of the aid could still change in the course of the day.

German Finance Minister Olaf Scholz wants to organize a special government fund that the self-employed can turn to for loans. Plans for the "solidarity fund” are currently being worked out by experts at the Finance and Economic Ministries.

Because the fund is backed with the federal government’s solid creditworthiness, it can borrow money at low interest rates and also pass those savings on to freelancers and businesses hit by the crisis. The program would also mark the point at which Germany departs from its policy of annual balanced federal budgets. After years of budget surpluses, the German government no longer has authorization to borrow for the federal budget, so a special supplementary budget would be required. The aim of the program is to distribute money fast and with as little red tape as possible.

The government wants to provide 10 billion euros in direct grants and an addition 30 billion in the form of loans.

The government also plans to check afterward whether beneficiaries actually needed the aid. In the case of direct grants, that money could be converted into a loan if the freelancer or company is deemed not to have needed the aid. This would allow the government to ensure that any money that has been distributed without justification is paid back.

Chancellor Angela Merkel’s special corona crisis cabinet is expected to discuss the measures on Thursday afternoon. The programs are needed because freelancers and the smallest businesses are unlikely to be able to tap the financial aid presented last week by Finance Minister Scholz and Economics Minister Peter Altmaier. Germany is home to up to 5 million freelancers. Many have lost all of their work in recent weeks due to the coronavirus. Freelancers working in performance and the arts have been especially hard-hit. 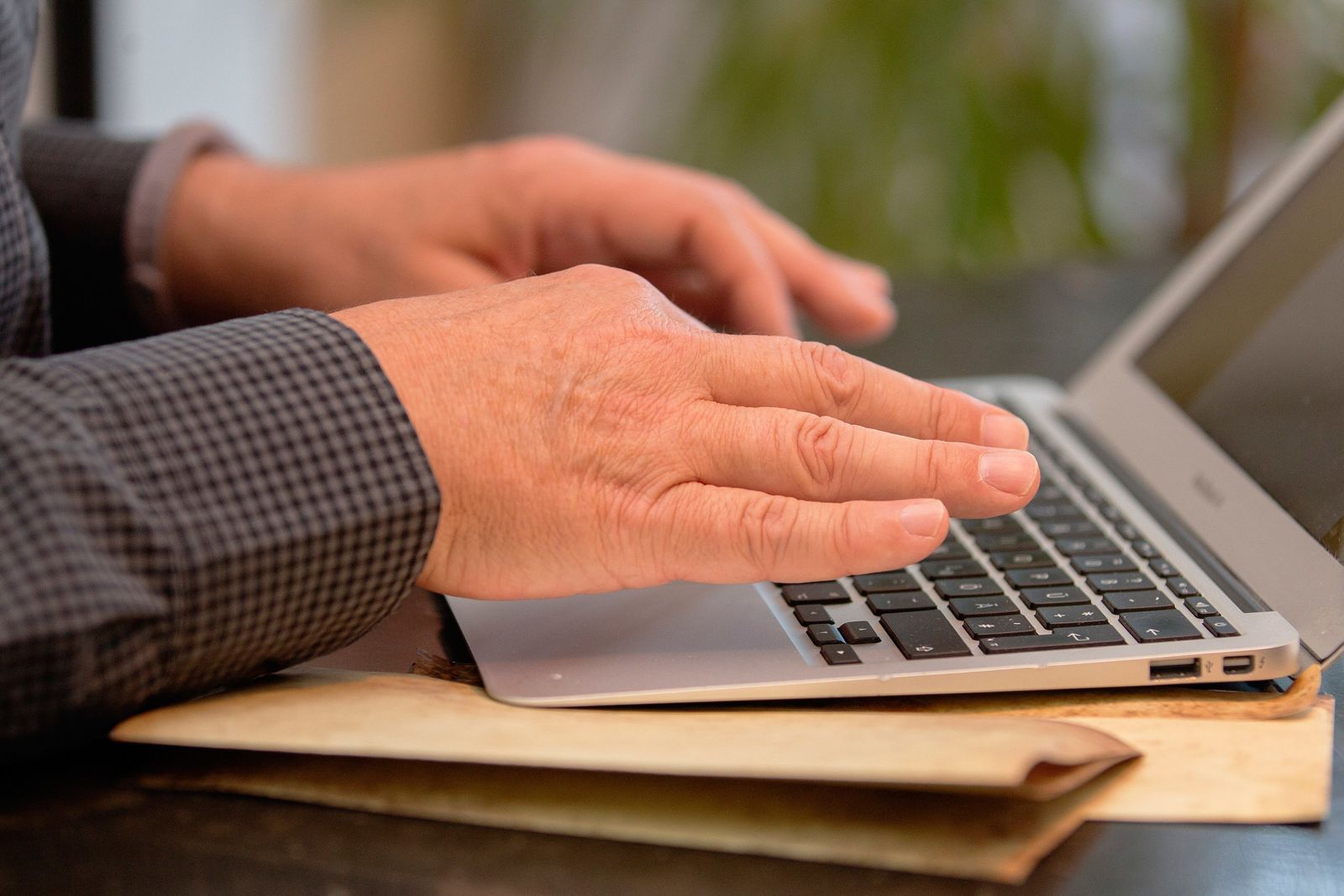 The self-employed and Germany's smallest companies are suffering badly in the corona crisis.