According to information obtained by SPIEGEL ONLINE, the authorities launched the nationwide searches after obtaining a CD containing bank deposit details. The CD was purchased by the government of the western state of Rhineland-Palatinate and other German states earlier this year.

The CD has information on more than 10,000 bank customers with Swiss accounts, investigators said. The volume of data is even bigger than similar CDs purchased in recent years, mainly by the state of North Rhine-Westphalia. The purchase of such CDs has angered Switzerland but strengthened the resolve of German opposition parties, which object to a government-backed data sharing deal they say amounts to amnesty for German tax evaders. The upper house of the German parliament rejected the agreement last year.

Many of the accounts contain relatively small sums but the Rhineland-Palatinate government expects to be able to recoup some €500 million ($650 million) in lost tax revenues.

"The material is extraordinarily lucrative," said a member of the minister's staff. Some 4,000 suspected cases of tax evasion are being investigated in an initial round of probes. A large proportion of the deposits checked so far hadn't been declared to German tax offices by the account holders, the official said.

A total of five German states clubbed together to buy the CD for €4 million from an anonymous informant, said sources close to the Rhineland-Palatinate government, which arranged the deal. The information was distributed to tax authorities across Germany some six weeks ago. Tuesday's raids only mark the start of an extensive investigation that could last until the end of the year.

Authorities expect that the media coverage of the raids will prompt many tax evaders to turn themselves in to authorities so that they can lessen their penalties. 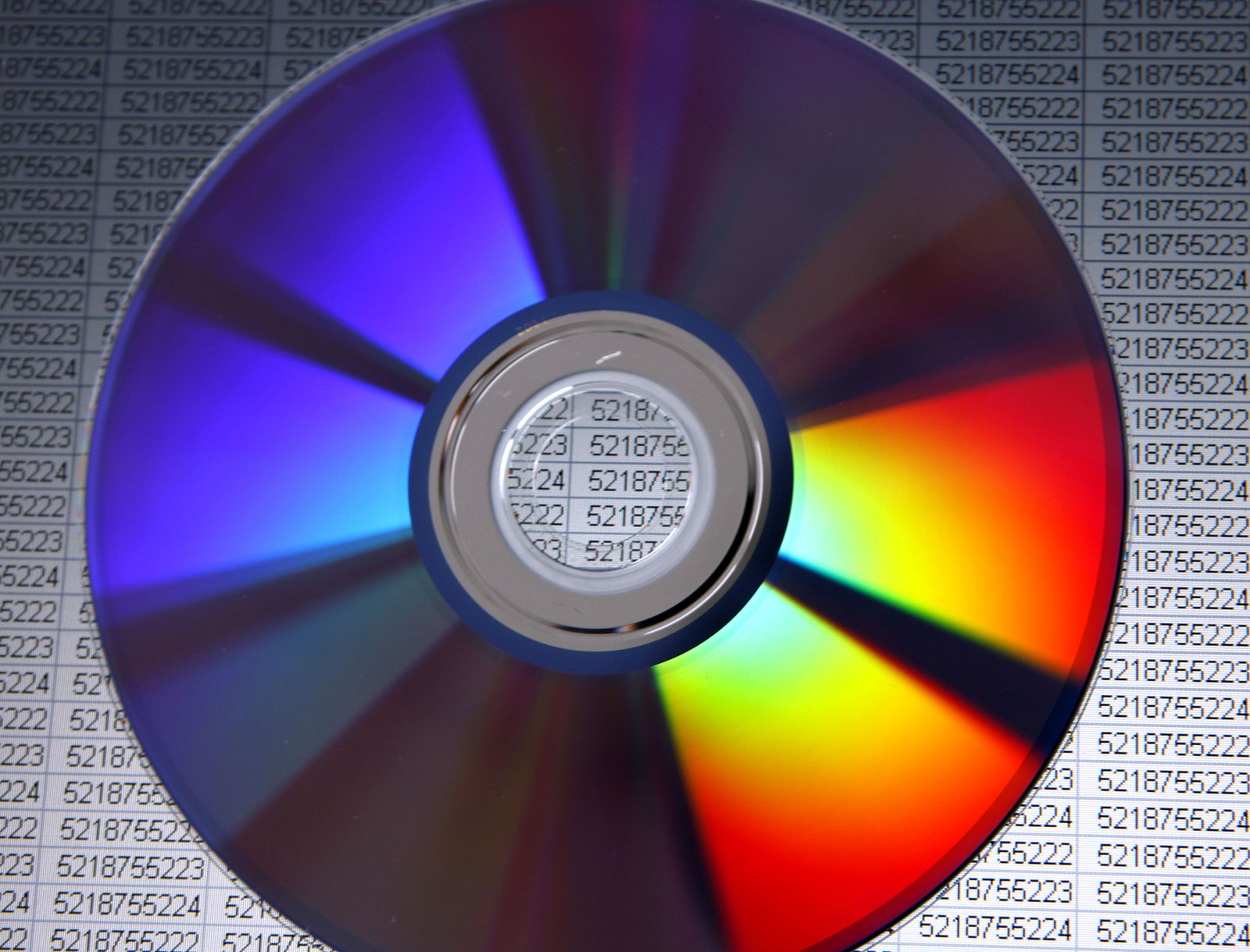