The problem, as British Prime Minister Gordon Brown and French President Nicolas Sarkozy see it, is that while bankers reap the profits from their at-times highly risky investments, taxpayers are forced to foot the bill when those investments go sour.

How to solve the problem? The pair of European leaders proposed one measure in an editorial for Thursday's Wall Street Journal: tax bank bonuses. "We agree that a one-off tax in relation to bonuses should be considered a priority, due to the fact that bonuses for 2009 have arisen partly because of government support for the banking system," the pair wrote.

In other words, without government help, banks wouldn't be doing as well as they are today. And the bankers need to hand some of their newly earned money back to the state.

'Clawing Money Back for the Taxpayer'

On Wednesday, the United Kingdom already began implementing the idea, with head of the Treasury Alistair Darling announcing a 50 percent tax on all discretionary bonuses over £25,000 ($40,800 or €28,000). He advertised the move as a way to exact a measure of revenge for the financial crisis that sent the British economy into a downward spiral this year.

"There are some banks who still believe their priority is to pay substantial bonuses to some already high-paid staff," Darling said. "If they insist on paying substantial rewards, I am determined to claw money back for the taxpayer."

Darling was blasted at home for the plan, with many saying it was merely a stunt to gain support for his lagging Labour Party ahead of elections to be held by next June. Many say the £550 million the measure might raise would do virtually nothing against the £178 billion the British government will have borrowed by the end of the year -- in part to prop up the economy reeling from the financial crisis.

Brown and Sarkozy on Thursday seemed to indicate they thought it was a plan that should be extended across the globe. "There is an urgent need for a new compact between global banks and the society they serve," they wrote.

The idea of a one-off tax on bonuses is not likely to be one implemented in Germany. Chancellor Angela Merkel's governing coalition includes the business-friendly Free Democrats, and on Friday, FDP financial spokesman Frank Schäffler told the Berliner Zeitung that he is opposed to such a "penal tax." Merkel's conservative Christian Democrats likewise came out against "special taxes for specific professions."

Still, the Germans are not just sitting out the debate. According to the business daily Handelsblatt on Thursday, large German banks have decided to follow the new G-20 bonus regulations voluntarily in 2009, though they won't officially go into effect in Germany until next year. The rules call for bonuses to be linked to long-term success rather than short-term profits. Bonuses are to be paid out over a three-year term instead of immediately. Should a deal go sour during those three years, the bonus payments will drop or disappear entirely. 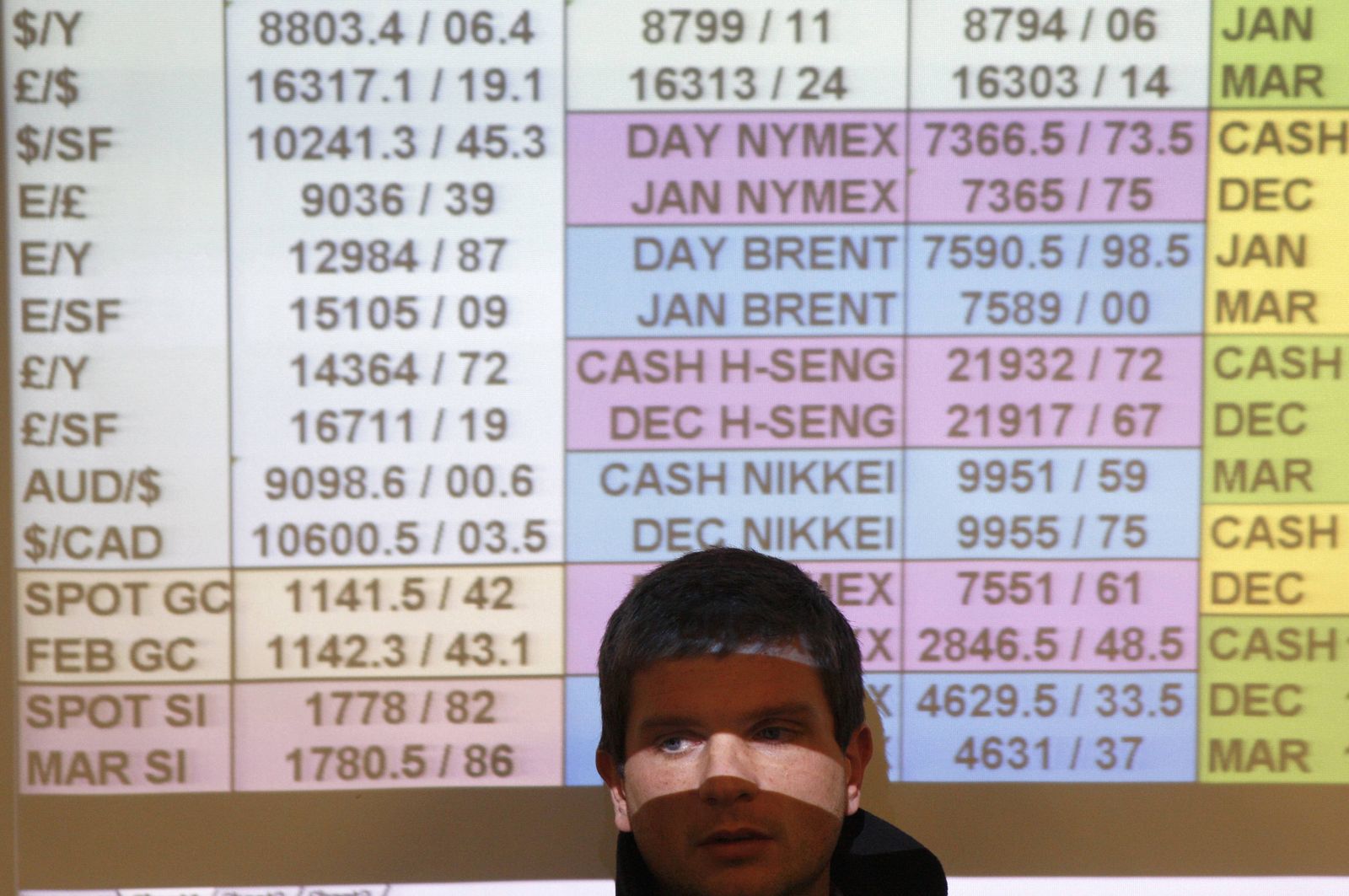