SPIEGEL: With your decision to close Google's Chinese Web site, you are the first major company to have challenged the government in Beijing in this way. Are you powerful enough to take on an entire country?

Brin: I don't think it's a question of taking on China. In fact, I am a great admirer of both China and the Chinese government for the progress they have made. It is really opposing censorship and speaking out for the freedom of political dissent, and that's the key issue from our side.

SPIEGEL: Four years ago, you allowed your service to be censored. Why have you changed your mind now?

Brin: The hacking attacks were the straw that broke the camel's back. There were several aspects there: the attack directly on Google, which we believe was an attempt to gain access to Gmail accounts of Chinese human rights activists. But there is also a broader pattern we then discovered of simply the surveillance of human rights activists.

SPIEGEL: Was it an error to agree to China's demands back in 2006?

Brin: When we entered China, we had hoped that we could really help move Internet freedoms there forward. And I think we were partly successful. In the first few years, the kinds of policies we adopted -- for example, labeling when there were results omitted -- were also adopted by Baidu, the leading local competitor. But things really went backward after the Olympics. We got far more requests for censorship of topics and queries. Furthermore, a number of our other services like YouTube were competely blocked from the country. It was a real step backward, we felt.

SPIEGEL: Some human rights activists argue that you could have achieved more if you had stayed.

Brin: You can always make the argument that a little bit is better than nothing. At some point you have to stand back and challenge this and say, this goes beyond the line of what we're comfortable with and adopt that for moral reasons.

SPIEGEL: But isn't this also a major PR coup that will help to polish a public image of Google that has suffered recently?

Brin: No, for us it has always been a discussion about how we can best fight for openness on the Internet. We believe that this is the best thing that we can do for preserving the principles of the openness and freedom of information on the Internet.

SPIEGEL: As a six year old, you emigrated with your family from the Soviet Union. Did this have any influence on the decision?

Brin: It certainly framed my point of view. Having come from a totalitarian country, the Soviet Union, and having seen the hardships that my family endured -- both while there and trying to leave -- I certainly am particularly sensitive to the stifling of individual liberties.

SPIEGEL: What, exactly, happened back then?

Brin: As a child, I wasn't so directly touched, but I do recall that after we had applied for exit visas, we had the police visit our house, my father lost his job. There was always a feeling of fear. I don't think anybody should experience that.

SPIEGEL: Other Internet firms have been surprised by your action. Microsoft founder Bill Gates said Chinese efforts to censor the Internet "have been very limited," and his company wants to continue operating there, business as usual.

Brin: I am puzzled by those statements, to hear progressive tech companies take that point of view

SPIEGEL: Do you fear that Microsoft's own search engine, Bing, could take Google's place in China?

Brin: Don't forget, we are still serving China. We are serving it from Hong Kong. There are certainly challenges that come with serving outside the Great Firewall and there is a little advantage for our competitors. But don't forget that our primary competitor in China, marketshare-wise, has always been Baidu. I don't know that Bing has any substantial market share to begin with.

SPIEGEL: Do you now fear that you will lose China, a huge potential future market?

Brin: If you adopt that point of view then you would agree to completely arbitrary limitations and distortion. If you take the point of view that you have to be friendly with the Chinese government and they can make arbitrary demands of you, then you can't really run a business. I really don't think that is a practicable way to proceed.

SPIEGEL: Will the United States government back you on this matter?

Brin: No, I don't think that they will do anything for us. But I do think that the US government appears to take the broader question of information freedoms seriously.

SPIEGEL: Will the step you have taken also be helpful to critics of the Chinese regime?

Brin: Once again, we are not criticizing the government of China as a whole. This is not an anti-government stance, this is a stance against the concrete set of policies, and, yes, I hope that over time those policies are changed and reversed and that access to information is globalized in China. 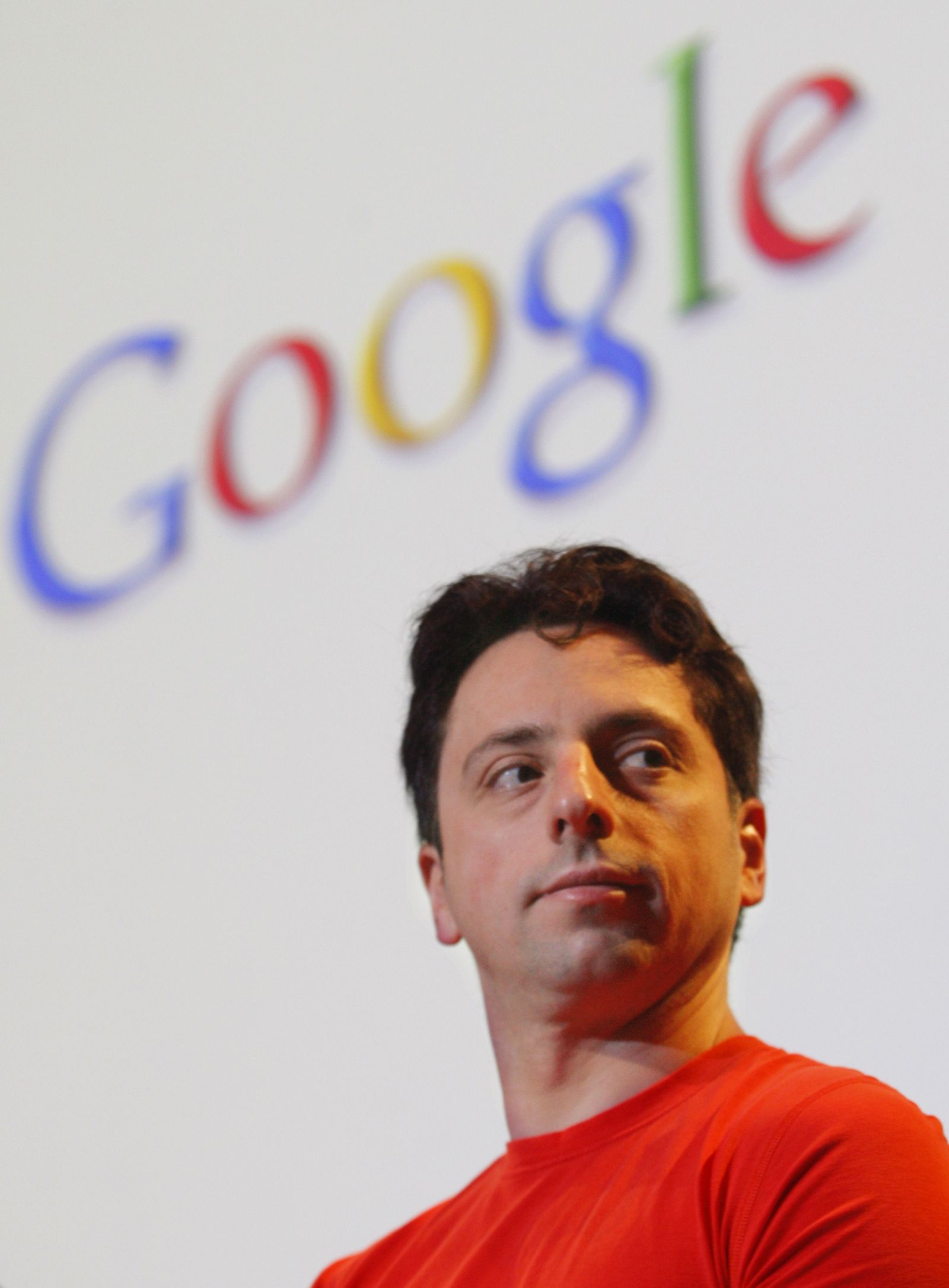 Google co-founder and Internet billionaire Sergey Brin: "At some point you have to stand back and challenge this."