Speculation has been rife in recent days over the timing of the planned launch of US search engine giant Google's new cloud-based online storage service, but SPIEGEL has learned the company plans to announce the availability of GDrive next week.

Users who sign up for the service will be provided with 5 gigabytes of storage and, like other Google services, it will be available free of charge.

Contacted by SPIEGEL, the company said it would not comment prior to GDrive's launch.

The company is coming late to the game considering that competitors like Dropbox have been active in the cloud-based storage market since 2008. Cloud computing, the storage of data like music, photos or software on external servers, is considered an Internet business with significant opportunities for future growth. Both Apple and Microsoft already offer similar services, and Internet and telecommunications companies around the world are scrambling to enter into the market. With most of these services, limited space is provided for free and additional storage capacity requires the payment of a subscription.

German technology trade fair firm Bitkom estimates that one in four Online users maintain their address books or calendars on the Web and that one in eight people use cloud storage services like Dropbox. 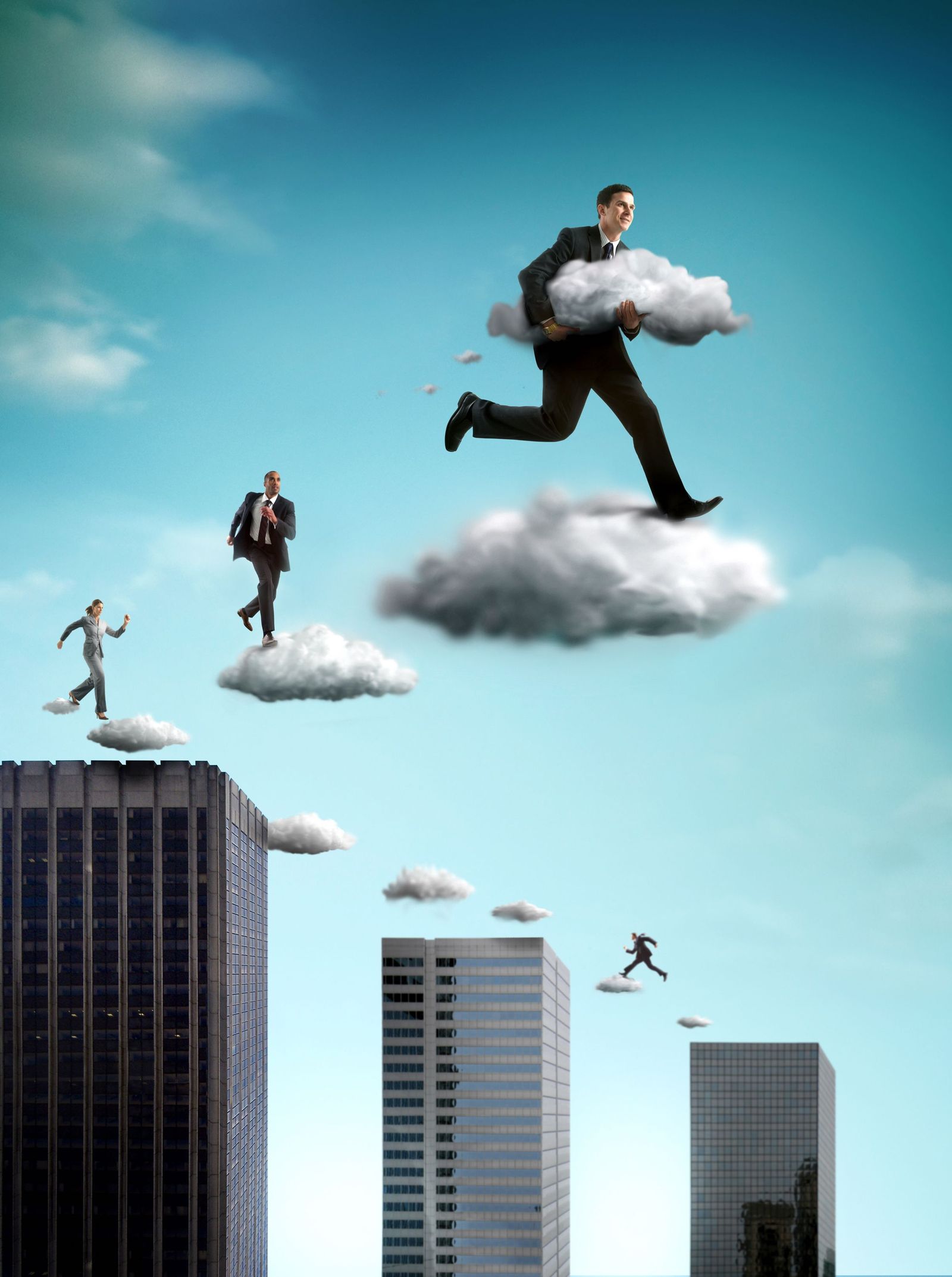