In the perfect world of economic liberals, every commodity has its price. Limited supply makes goods more expensive and vice versa. That's how markets work -- at least in theory.

In practice, things often look different, and this is especially true when it comes to emissions trading, a business subject to a very different mechanism: laws dictated by the European Union.

Economists have generally praised the trading scheme as a nearly ideal instrument for reducing harmful carbon dioxide emissions. In this system, businesses purchase pollution permits, with prices determined according to supply and demand, in an efficient and self-regulating process. Companies that invest in environmentally friendly technology need to buy fewer certificates, or may even have some left over to sell.

But for the last half year, prices for CO2 certificates have dropped almost continuously, decreasing by about half, to around €8 ($10.60) per metric ton. Not even the closure of eight German nuclear power plants in 2011, and the resulting increase in demand for coal power, has done much to lastingly reverse the trend.

Michael Kröhnert, an emissions trader in Berlin, refers to the plunging prices as a slaughter. And he fully expects it to continue. "The spiral is spinning downward," he says.

Analysts at Swiss bank UBS even go so far as to warn that this creeping decline could escalate into a true crash. "The trading system isn't working," is their scathing conclusion. The emissions trading system, once so highly acclaimed, seems to be producing nothing more than hot air.

The EU is alarmed. The European Parliament's Industry Committee plans to vote later this month on whether Brussels should reduce the number of carbon certificates it provides. A vote in favor would see the EU auctioning off 1.4 billion fewer credits than planned during the next trading period from 2013 to 2020. The cut of roughly 8 percent, it is hoped, will push prices back up.

Yet this type of market intervention reveals the system's central design flaw: Politicians determine the total amount of CO2 that industry in the EU may emit, a limit that applies years into the future, without any way to know how the economy -- and thus the demand for trading certificates -- will develop during that period.

Five years ago, when Europe was experiencing an economic boom, Brussels was generous in providing businesses with free certificates for the trading period from 2008 to 2012; companies were forced to buy only a small portion of their emissions credits. But soon afterwards, many businesses were forced to scale down production as the financial crisis, and then the debt crisis, took hold in Europe. Germany consumed less energy -- 4.8 percent less in 2011 -- and industry as a whole required a lower number of certificates than expected.

Steel company Salzgitter AG, for example, ended up with a surplus of around 7.5 million certificates between 2008 and 2010, according to a study by British environmental organization Sandbag, while ThyssenKrupp's surplus amounted to about 6 million. Far from being an additional cost factor, say critics, emissions trading has become a source of income for such companies.

Companies can sell their certificates, or they can stockpile them to be used during the next trading period. The fatal flaw is that this glut of certificates not only depresses prices, it also reduces the incentive to invest in modern energy technology.

With the certificates so cheap, generating power from environmentally harmful fuels becomes even more of a good deal than usual -- which explains why brown coal consumption increased by nearly 4 percent in 2011, bucking the general trend.

Even more paradoxical, CO2 prices are so low partly because of the billions Germany spends on renewable energy. This decreases the demand, and with it the price, for emissions certificates. That in turn allows coal, a notorious danger to the climate, to be more competitive. In other words, emissions trading isn't stopping climate change, but actually speeding it up.

It's also putting Germany's finance minister in a tight spot. Wolfgang Schäuble of Chancellor Angela Merkel's Christian Democratic Union (CDU) planned to use revenue from the sale of certificates to establish, by 2015, a fund that would finance projects in thermal insulation and other areas. Schäuble's team assumed a price of €17 per certificate when making their calculations. But with certificates now being traded at €10 below that price, the project could come up short by billions of euros.

Bit by bit, the business of emissions certificates is losing its purpose and incentive. In hindsight, it's clear that introducing a CO2 tax -- another alternative discussed initially -- would have been more feasible and more effective. Another option would have been to establish limits and then tighten them every year. A battle raging between the EU and the rest of the world over the decision to require airlines flying to or from Europe to purchase carbon certificates is not exactly generating extra support for emissions trading. For the EU, at this point, it's become purely a matter of saving its prestigious project.

Shortly before Christmas last year, the European Parliament's Environment Committee voted to reduce by 1.4 billion the number of certificates sold. If the Industry Committee, the European Parliament as a whole and the Council of the European Union now follow that recommendation, it will serve as a clear signal that something many people have feared for years has come to pass: From now on, Brussels plans to play the role of a central bank, issuing and collecting emissions certificates as it pleases. Should it do so, the EU would run the risk of its timing being perpetually out of step. And the market forces that were originally meant to establish appropriate prices would be on the outside looking in. 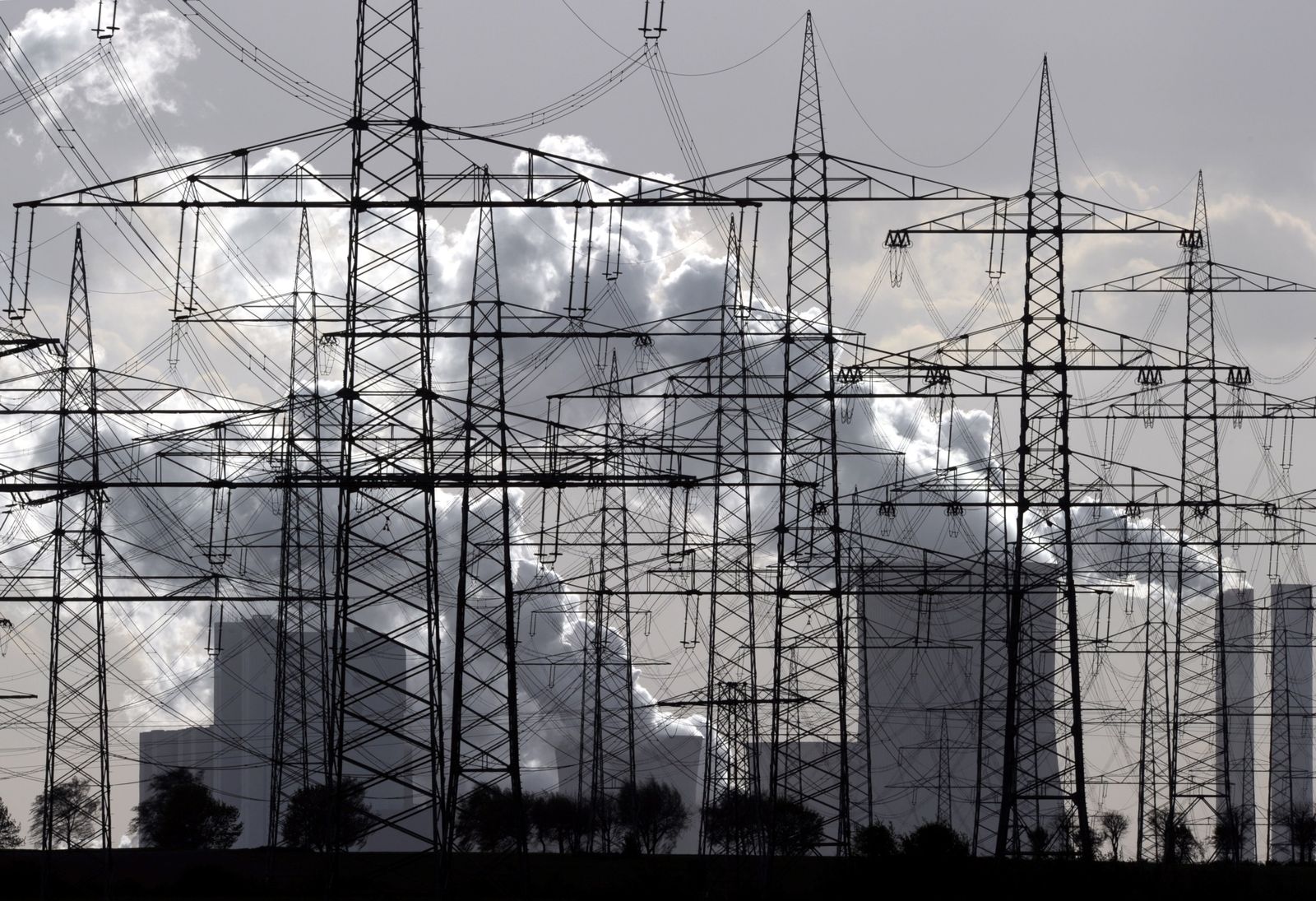