Oligarchs and dictators' daughters apparently have a penchant for bunkering their assets on the British Virgin Islands. Barons and composers, on the other hand, seem to prefer the Cook Islands. To cheat on taxes, they create bogus firms with imaginative names like Tantris, Moon Crystal or Sequoia.

Those are just a few details published this week on a major global system of tax evasion, which sheds new light on the methods used to deceive fiscal authorities and hide money. In what is believed to be the largest data leak in history, anonymous informants have provided an international consortium of journalists with around 2.5 million documents detailing activities in tax havens around the world.

The virtual Everest of data exposes some 120,000 letterbox entities, offshore accounts and other dubious deals in more than 170 countries, in addition to the names of 140,000 individuals alleged to have placed their money in known tax havens. The list includes politicians, celebrities, weapons dealers, oligarchs, financiers and a very diverse cast of characters. It also includes hundreds of Germans. Reporters at the Süddeutsche Zeitung newspaper noted that the most famous German featured on the list is society playboy Gunter Sachs, best known abroad as Brigitte Bardot's husband for a brief period in the 1960s, who committed suicide in 2011 at the age of 78.

"The investigation lifts the curtain on the offshore system and provides a transparent look into the secret world of tax havens and the individuals and companies that use and benefit from them," said Gerard Ryle, director of the International Consortium of Investigative Journalists (ICIJ), the organization that managed the global research. "We already knew how secret and inaccessible the offshore industry is, but we were surprised by how vast and far-reaching it is."

Investigators and governments have been probing massive offshore money flows -- both legal and illegal -- for years. In Germany, an intensive debate broke out in recent years over the purchase of CDs containing data on tax evaders. With its banking secrecy laws, Switzerland is also routinely placed under pressure for creating a friendly environment for tax cheats. And during discussions over providing euro-zone member Cyprus with a bailout package, slush accounts and tax evasion there were a major subject of debate. This week, the admission by former French Finance Minister Jérôme Cahuzac -- who stepped down in a tax evasion scandal two weeks ago -- that he held an offshore bank account has deeply shaken the government of President François Hollande. Politicians, investigators and activists have been fighting in vain against these secret and often illegal networks. One 2012 study estimated a total of between $21 trillion and $32 trillion had been hidden in tax havens. Now, reporting by the ICIJ consortium could help eliminate the system.

"A well-paid industry of accountants, middlemen and other operatives has helped offshore patrons shroud their identities and business interests, providing shelter in many cases to money laundering or other misconduct," ICIJ writes. This involves "many of the world's top banks -- including UBS, Clariden and Deutsche Bank," which it accuses of having "aggressively worked to provide their customers with secrecy-cloaked companies in the British Virgin Islands and other offshore hideaways." A spokesperson for UBS told the journalists investigating the accounts that the bank applies "the highest international standards" to fighting money laundering.

The documents investigated cover a period of close to 30 years. They expose numbers and facts, money transfers, the dates letterbox companies were founded and connections between companies and individuals. The total mass of data is reported to be 160 times larger than the trove of State Department cables published by WikiLeaks in 2010. "I've never seen anything like this. This secret world has finally been revealed," said Arthur Cockfield, a law professor at Queen's University in Canada interviewed by Canadian public broadcaster CBC.

The list of alleged tax evaders is as long as it is diverse. ICIJ claims it includes government officials and their families in places like Pakistan, Azerbaijan, Thailand and Canada. It also includes, "American doctors and dentists and middle-class Greek villagers as well as families and associates of long-time despots, Wall Street swindlers, Eastern European and Indonesian billionaires, Russian corporate executives, international arms dealers and a sham-director-fronted company that the European Union has labelled as a cog in Iran's nuclear-development program."

The following are but a few examples cited in ICIJ's reporting. 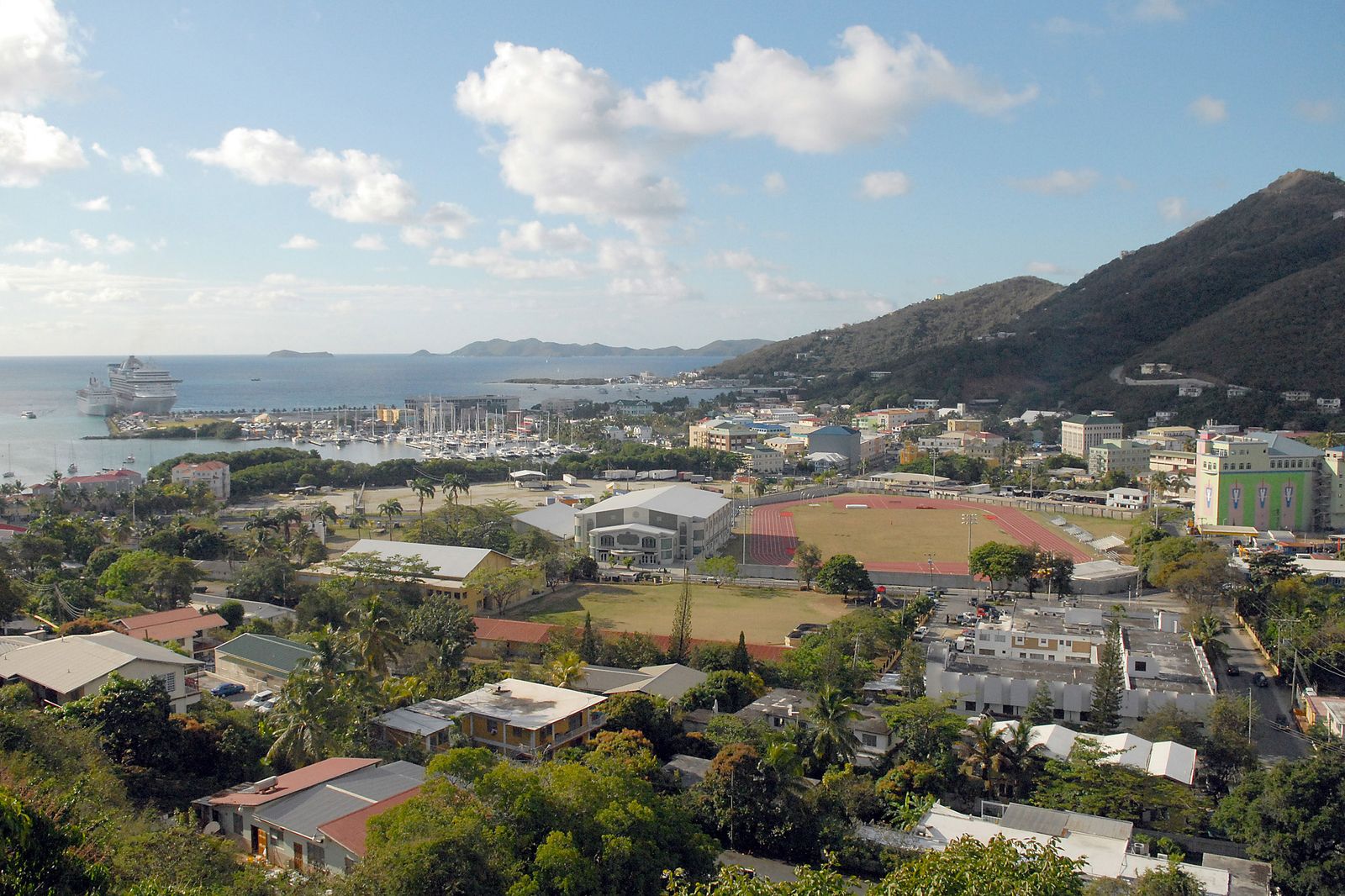 The town of Tortola in the British Virgin Islands: The UK territory is at the center of an explosive new report on global tax havens.