The International Monetary Fund's latest annual country report on Germany, released on Tuesday, contains a lot more good news than bad. It's a reminder that the country appears to have escaped the worst of the euro crisis relatively unscathed.

"Germany's fundamentals remain strong, including public, household and corporate sector balance sheets," said Subir Lall, assistant director of the European Department and the IMF's mission chief for Germany. The country's economic strength, he added, underpins Germany's role as an "anchor for stability" in the European Union.

But the good news also came with a warning. "In the current low-growth environment, the modest loosening of the fiscal stance this year is appropriate," Lall said. Germany has already achieved deficit goals at the federal level well ahead of schedule, and the general government balance is in line with European commitments. "However, given the weak growth environment and significant risks to the outlook, it will be important to avoid over-performing on consolidation, as has been the tendency in recent years" added Lall.

Against the backdrop of globalization and a focus on exports, the IMF sees Germany as increasingly sensitive to economic developments in the rest of the world. In their report, IMF directors therefore emphasized the need to sustain reform momentum to raise the economy's growth potential and promote a more balanced economy, which will contribute to a further reduction in external imbalances. They welcomed recent initiatives to increase labor force participation, and encouraged steps to raise real wages by lowering the tax burden.

"Reflecting a strong labor market, it would not be inappropriate for real wages to rise, and therefore help improve the labor share of national income," the report states, adding that this would help spur domestic demand and make the economy less vulnerable to external shocks without endangering the country's competitiveness. The experts also emphasized that, given the size of Germany's economy and its large external balances, "stronger and more balanced growth in Germany is critical to a lasting recovery in the euro area and global rebalancing."

In spite of supportive domestic financial conditions and robust corporate balance sheets, the IMF concludes that a sharp slowdown last year and into early 2013 is mainly due to negative spillovers from recession in the euro area amplified by uncertainty about prospects and policies in the region.

"A stronger recovery in Germany hinges on a durable reduction of euro area uncertainty," said Lall.

The German economy is projected to expand by around 0.3 percent in 2013, with growth in 2014 projected to return to potential. "The outlook for the remainder of 2013 and next year is heavily dependent on a gradual recovery in the rest of the euro area and a sustained reduction in uncertainty". The report warned that these factors have led to a decline in business investment in Germany.

According to the IMF's assessment, key near-term policy priorities need to include further strengthening the banking system and sustaining financial reform momentum both domestically and at the regional level.

The German Finance Ministry described the report as "fair," stressing that the Fund sees Germany's process of "rebalancing" as on the right track. 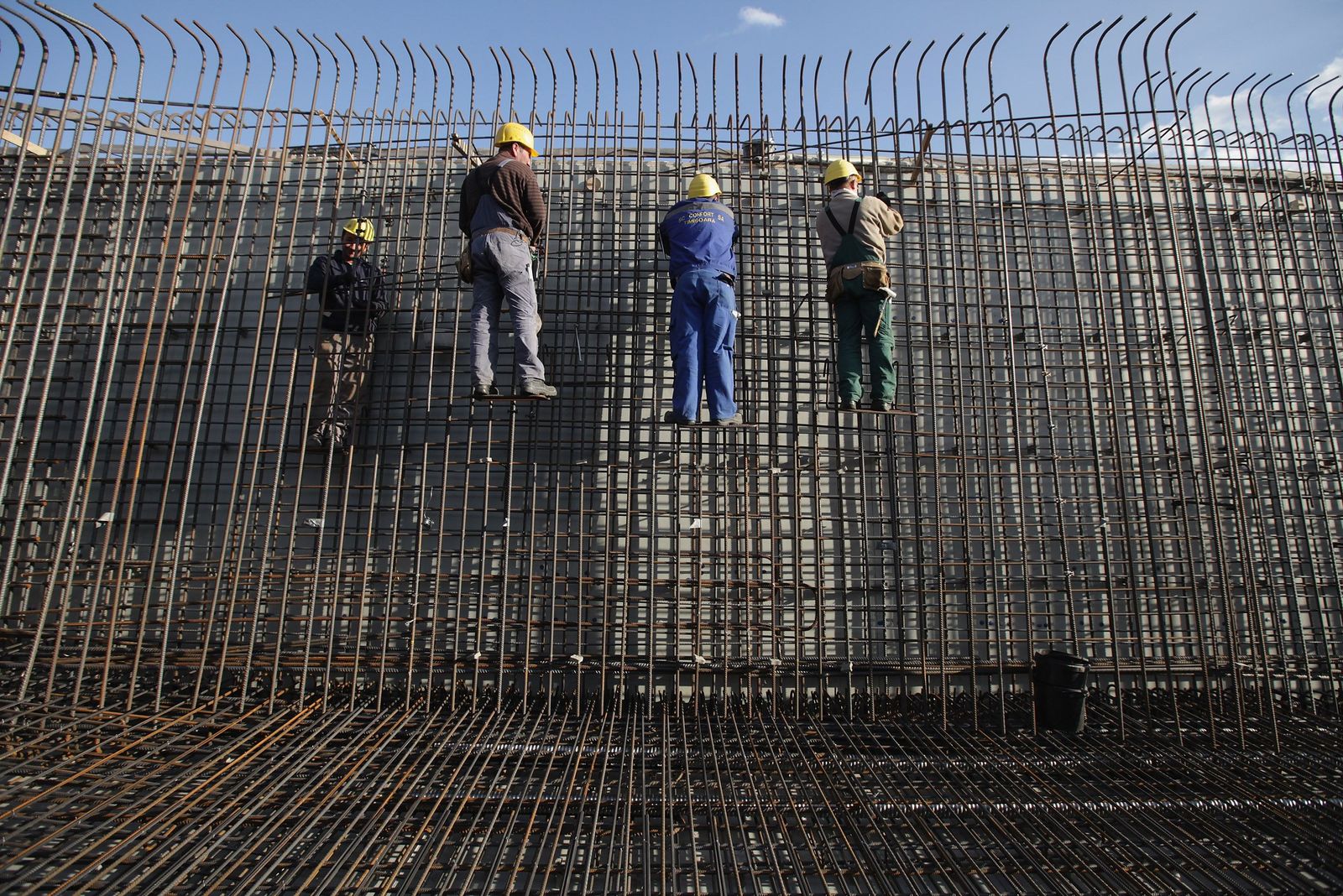 The IMF says that strong fundamentals underpin Germany's role as anchor of stability in Europe.