With German automaker Daimler looking to sell its shares in the European aerospace company EADS, a stake of 7.5 percent is now likely to be bought up by Qatar. Such a sale would mean a significant loss of German control in the company, which Berlin had previously said it wanted to avoid.

Government officials from the Arab emirate met the week before last for their first negotiations on the matter with Economy Minister Phillip Rösler, who contrary to Berlin's former position, reportedly has no objection to having shares held abroad.

Some months ago Daimler -- the company's biggest German shareholder -- announced plans to get out of the risky aerospace industry and sell its 22.5 percent holding in EADS, which is a joint project between the Germans and the French, with limited participation by Spain. At the time Daimler said it hoped for a quick sell of the shares, 15 percent of which it holds directly, and 7.5 percent of which it has parked in banks.

The situation created a conundrum in Berlin, where officials feared they would either be forced to make the unpopular decision to invest or risk selling to the French. Berlin had hoped to keep the investment within Germany, fearing an upset in the delicate balance of power between the two countries.

With its most recent annual turnover at some €45.8 billion ($62.3 billion), the company known worldwide for its Airbus planes, helicopters, satellites and military aircraft is hugely important on an industrial-political level for both countries. But until now, no suitable German buyers could be found, leading to speculation that Berlin could be forced to invest in the group after all.

But now, according to SPIEGEL sources, Qatar officials are interested in a 7.5-percent stake in EADS. The information comes after Daimler CEO Dieter Zetsche mentioned last week that there had been progress in the search for an EADS solution.

The chancellery had floated the idea of possible government intervention through the government-owned KfW development bank if necessary, but the Economy Ministry is reportedly against such measures. Phillip Rösler, the leader of the FDP, Chancellor Angela Merkel's junior coalition partner, would rather find a financial investor -- even if that means looking outside Germany. 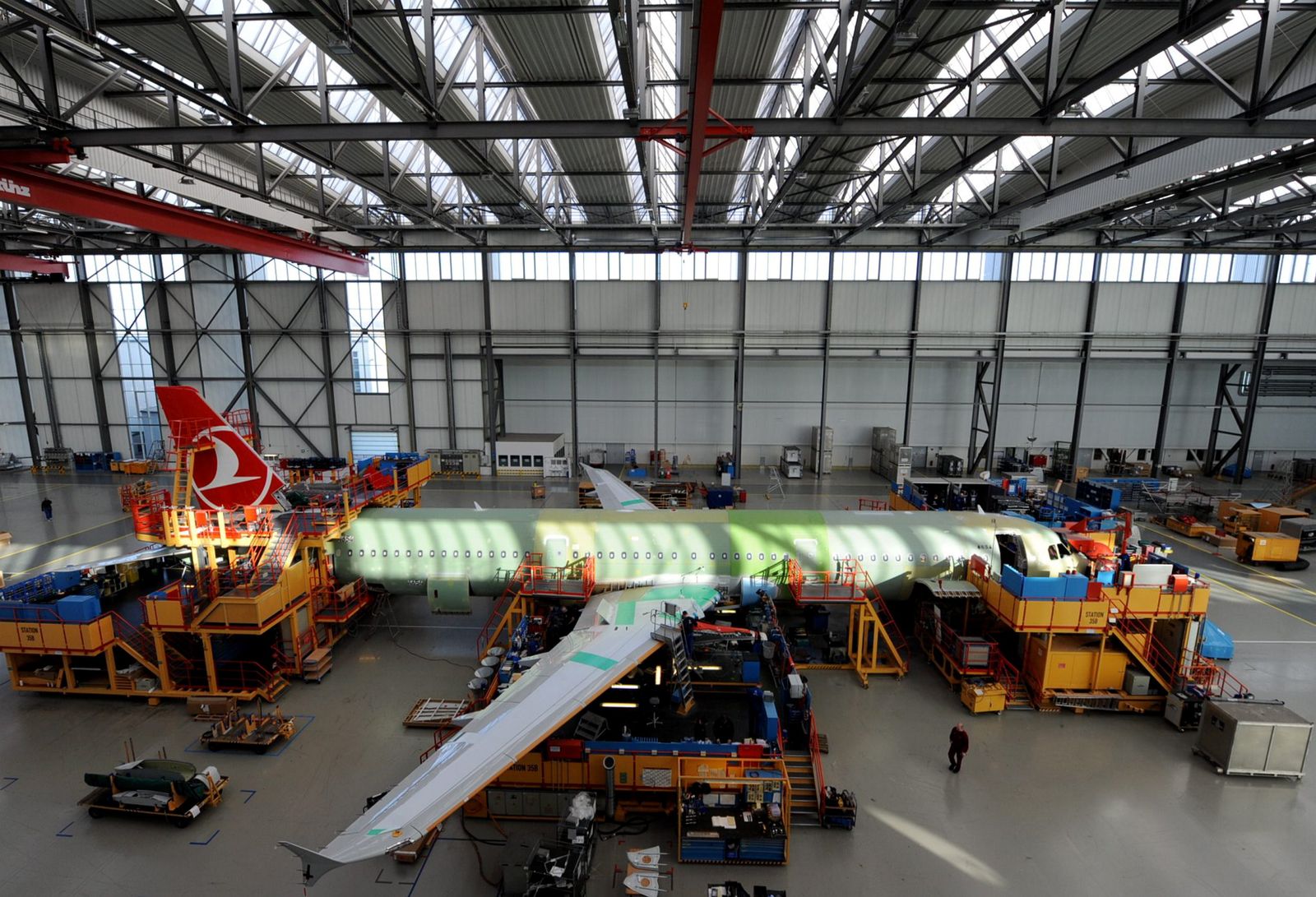 Workers at a Hamburg Airbus factory.