Most of Europe sees it as a sure thing that Mario Draghi, the head of Italy's central bank, will succeed Jean-Claude Trichet as president of the European Central Bank (ECB) this autumn. After all, Draghi's main challenger, Axel Weber, resigned from his post at the head of Germany's Bundesbank in February, essentially ending his candidacy for the ECB top spot.

Sources within Angela Merkel's Chancellery, however, have told SPIEGEL that she is still exploring possibilities to prevent Draghi from becoming the euro zone's top banker. The chancellor, sources say, is considering nominating Draghi as a potential successor to International Monetary Fund head Dominique Strauss-Kahn, who is likely to step down early and run for the French presidency in 2012.

Merkel has few doubts about Draghi's competence. He was an executive director at the World Bank before joining Goldman Sachs in London. Currently, he heads up the Financial Stability Board of the G-20, which is preparing new rules for the financial markets. And European financial experts hold Draghi in high regard.

An Italian at the Helm

But Merkel is concerned that supporting Draghi to head the ECB would be difficult for German voters to swallow. Italy, after all, belongs to that notorious group of highly-indebted euro-zone countries known as the PIIGS. Last year, Merkel backed Vitor Constancio of Portugal to become ECB vice president, a move intended at the time to clear the way for Weber to become president, in accordance with European Union traditions regarding geographical representation. She is now uncomfortable with the idea of an ECB led by two top bankers from wobbly southern European economies.

Merkel isn't the only one in Germany with such doubts. "Draghi isn't a bad candidate," Klaus-Peter Willsch, a lawmaker with Merkel's Christian Democrats who specializes in budgetary issues, said earlier this week. But his nomination as ECB president, he added, would be a "disastrous signal." Several politicians within the Free Democrats, Merkel's junior coalition partners, are also unhappy with the idea of an Italian at the helm of the ECB.

Still, it seems unlikely that Merkel will be able to block Draghi's ascension. For one, she lacks a candidate of her own -- or at least one that would be taken seriously outside of Germany. For another, Finance Minister Wolfgang Schäuble has already gone on record as supporting Draghi for the position. Sources within his ministry say that there is no one who is more qualified for the job.

Most important, perhaps, is the fact that French President Nicolas Sarkozy has thrown his support behind Draghi. It seems unlikely that Merkel would risk an open confrontation with Paris over the issue. 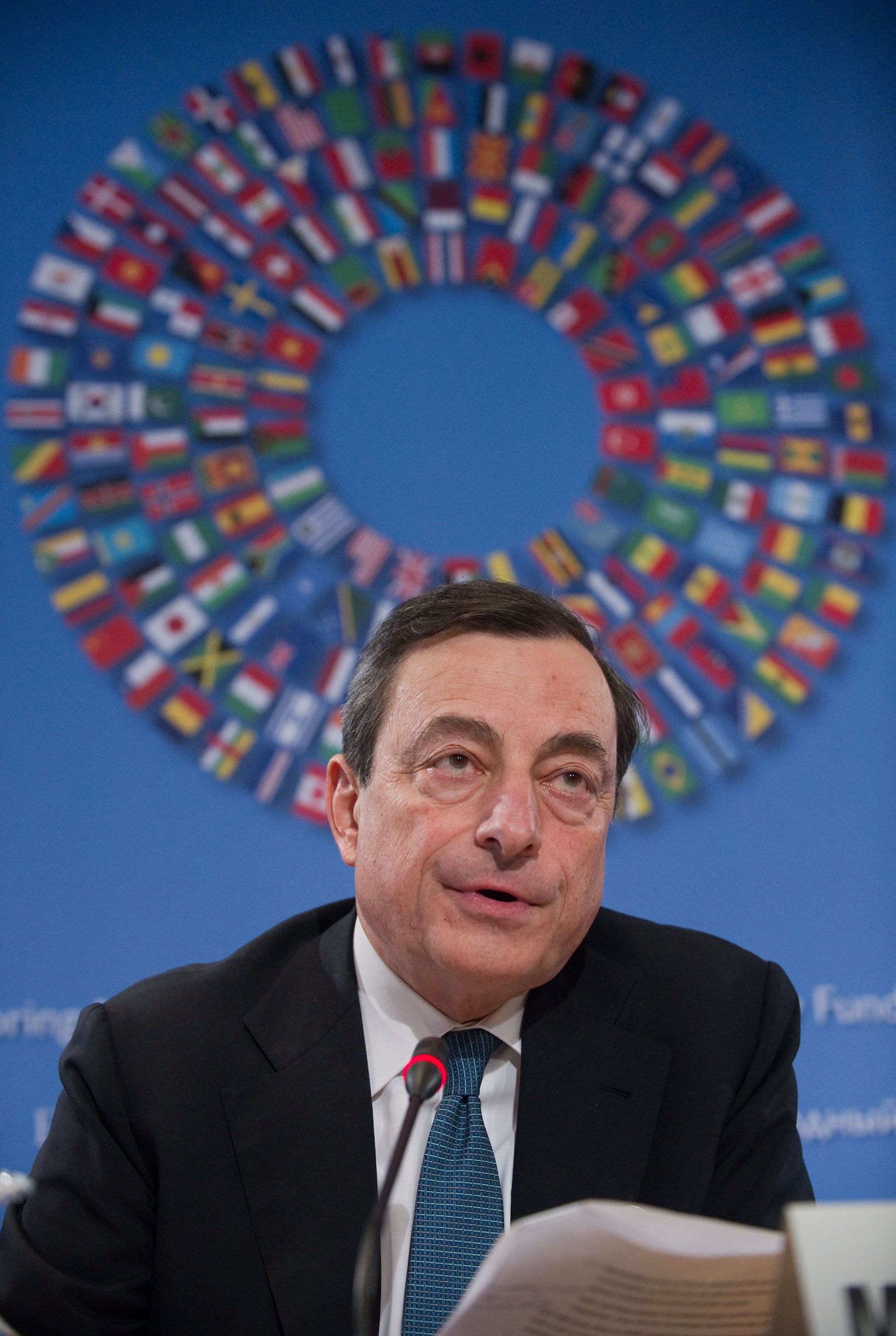