The DZ Bank is hardly one of Germany's best known banks. Many people have never heard of it, though it is the central institution of more than 900 savings banks and Raiffeisen banks, and carries a balance of more than €400 billion, making it Germany's fourth largest, behind Deutsche Bank, Commerzbank and KfW.

But thanks to a recent strategic decision, that might soon change. The DZ Bank Group and its subsidiary Union Investment have chosen to withdraw completely from speculation on foodstuffs, according to a letter the bank sent to the consumer watch organization Foodwatch that SPIEGEL ONLINE has seen. In the document, DZ Bank executive board member Lars Hille also calls for tighter regulations for the commodities market.

Foodwatch head Thilo Bode says the move sets a good example. "The decision shows they are taking responsibility for society. A control on trading volumes, like that being demanded by DZ Bank, is a basic precondition to prevent excessive speculation and the hunger crises it causes." He adds that other institutions should follow this example instead of doing all they can to thwart necessary financial market regulations.

The DZ Bank decision highlights the deep differences among German financial institutions when it comes to the controversial practice of speculating on foodstuffs. Commerzbank and several Landesbanken (state-owned savings banks) had previously announced their intention to back out of food commodities speculation. But neither Deutsche Bank nor Allianz has followed them. Both say that it has not been proven that speculation on foodstuffs results in hunger and shortages.

Organizations such as Foodwatch disagree, pointing to studies showing that speculation leads to price bubbles. For DZ Bank, the risk was simply too great. The bank quietly announced in January that it was suspending such trading indefinitely, but few took notice. In its letter to Foodwatch, board member Lille was much clearer. He said the bank welcomes the fact that the effects of speculation on food prices are being intensively studied.

The letter says that DZ Bank will allow securities based on agricultural commodities to expire in 2013 and has ceased purchasing agricultural derivatives from other banks. The same holds true for funds managed by Union Investment.

Hille also made clear in the letter that his bank supports the creation of stricter financial market regulations. DZ Bank would like to see "controls on transaction volumes, particularly the introduction of effective position limits for exchanges and central clearing platforms." In other words, DZ Bank would like to limit the degree to which hedge funds and other speculators participate in so-called over-the-counter, or off-exchange, trading. Such limits existed until the beginning of the 2000s, but were then eliminated as deregulation progressed. Since then, the share of speculators on agricultural commodities markets has risen from 30 percent to 80 percent.

European leaders are hoping to agree on financial market reforms, including position limits of the kind supported by Hille, at the end of June. But the financial sector has managed to significantly weaken the draft proposal, adding several loopholes, Foodwatch head Bode says. "The limits for speculators have been effectively neutralized," he says, adding that DZ Bank has positioned itself in opposition to many in its own sector. 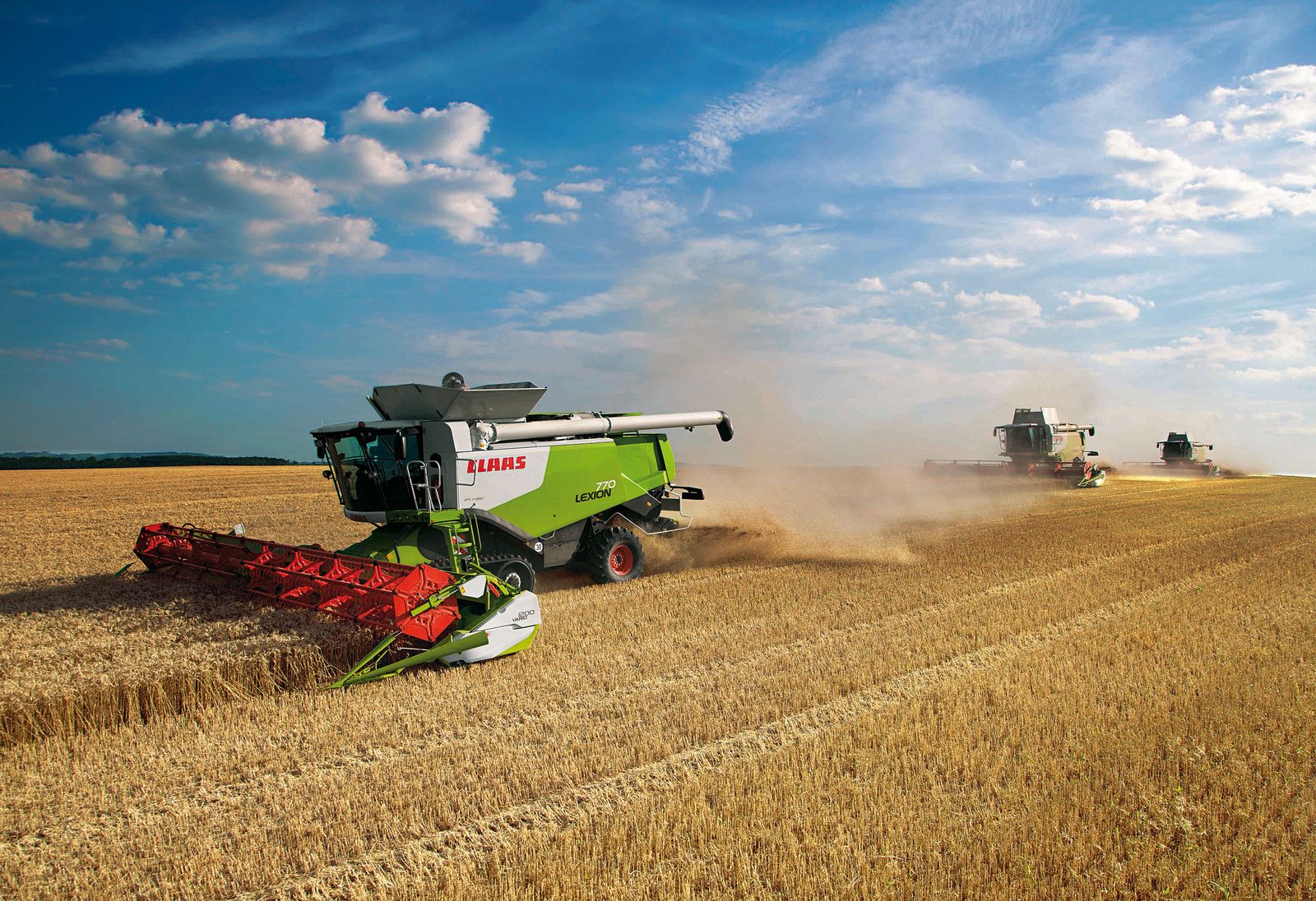