Financial regulators have asked Deutsche Bank to disclose the total risk it faces from a number of lawsuits brought by investors in its products who lost money in the 2008 financial crisis, SPIEGEL has learned.

Authorities appear to be concerned about the many lawsuits pending against Germany's biggest bank. At a meeting with management board members of Deutsche Bank in New York in October, regulators from Germany, the US and Britain demanded that the bank submit a report on the open US lawsuits and the compensation claims linked to them.

The lawsuits are overshadowing the transition of power at Deutsche Bank from outgoing CEO Josef Ackermann to the two new co-chief executives, Indian-born Anshu Jain, the head of the investment banking division, and Jürgen Fitschen, the head of Germany operations, in the coming weeks.

The litigation includes a $1 billion claim from the US government which has filed a lawsuit alleging that Deutsche Bank and its subsidiary Mortgage IT wrongfully obtained state credit guarantees. In addition, the Federal Housing Finance Agency is suing the Frankfurt-based bank, as is the Teachers Insurance and Annuity Association.

A further lawsuit has been brought by German lender IKB, which was rescued by German state-owned development bank KfW with a capital injection of €8 billion in 2007.

IKB is demanding $439 million in compensation from Deutsche Bank in the US in connection with real estate deals in the form of so-called Collaterized Debt Obligations (CDOs), SPIEGEL has learned. In the years leading up to the 2008 financial crisis, Deutsche Bank created financial products based on US mortgages that rapidly lost value and plunged many investors into financial trouble.

These investors included IKB. Investment funds set up by IKB under the name of Loreley Financing to purchase the securities launched a lawsuit in the US in October accusing Deutsche Bank of fraud.

If the lawsuit succeeds, KfW would get most of the money. KfW said in a statement: "We are very interested in measures that can lead to a reduction of the losses resulting from this."

The bank said it regarded the legal moves underway in the US as appropriate due to "erroneous assurances and the failure to disclose conflicts of interest as part of the structuring of and marketing of structured securities (CDOs)."

Meanwhile, the US Securities and Exchange Commission is also investigating Deutsche Bank, SPIEGEL reports. According to financial regulatory sources, the bank launched one CDO transaction called "START" in which it allegedly allowed the hedge fund of US speculator John Paulson to choose junk mortgage securities against which he could speculate -- without the other investors knowing about it.

Goldman Sachs settled a suit with the SEC in a similar case for $550 million, SPIEGEL reported. 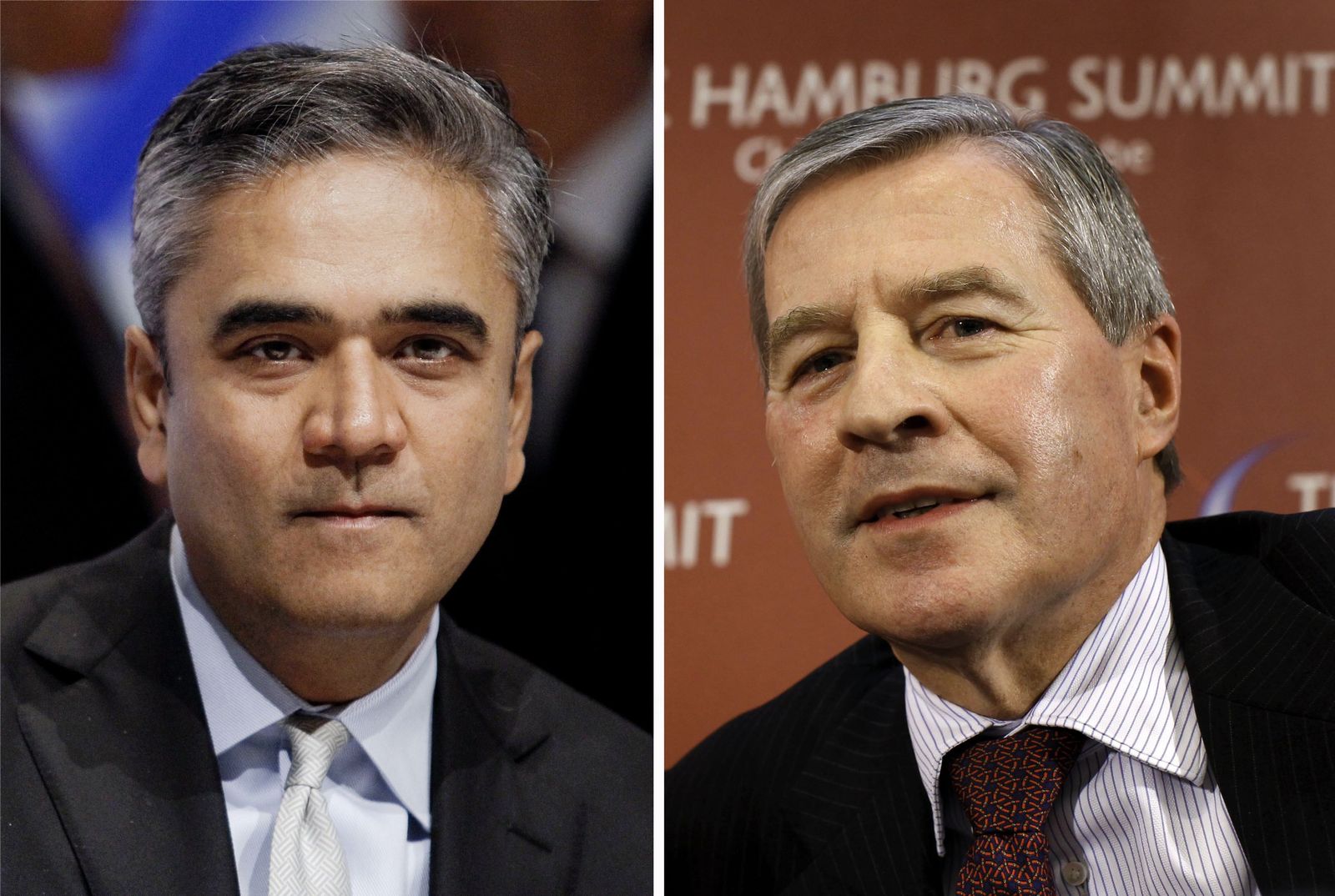 Anshu Jain is set to take over from Josef Ackermann as Deutsche Bank CEO.