Tim Clark has been a senior manager at the airline Emirates since 1985 and has been instrumental in developing it into one of the world's largest airlines. Today, the 64-year-old is seen as a knowledgeable expert and critic of the aviation industry. His view of the vanished Malaysian Airlines flight MH 370 is a provocative one. The plane that disappeared was a Boeing 777 and Emirates operates 127 such aircraft, more than any other airline in the world.

SPIEGEL ONLINE: It's now October, seven months after the disappearance of Malaysian Airlines flight MH 370, and we still don't know what happened. What can still be done to gain some degree of clarity?

Clark: MH 370 remains one of the great aviation mysteries. Personally, I have the concern that we will treat it as such and move on. At the most, it might then make an appearance on National Geographic as one of aviation's great mysteries. We mustn't allow this to happen. We must know what caused that airplane to disappear.

SPIEGEL ONLINE: And what do you think happened?

Clark: My own view is that probably control was taken of that airplane.

SPIEGEL ONLINE: By whom? What do you think happened?

Clark: It's anybody's guess who did what. We need to know who was on the plane in the detail that obviously some people do know. We need to know what was in the hold of the aircraft. And we need to continue to press all those who were involved in the analysis of what happened for more information. I do not subscribe to the view that the Boeing 777, which is one of the most advanced in the world and has the most advanced communication platforms, needs to be improved with the introduction of some kind of additional tracking system. MH 370 should never have been allowed to enter a non-trackable situation.

Clark: The transponders are under the control of the flight deck. These are tracking devices, aircraft identifiers that work in the secondary radar regime. If you turn off that transponder in a secondary radar regime, that particular airplane disappears from the radar screen. That should never be allowed to happen. Irrespective of when the pilot decides to disable the transponder, the aircraft should be able to be tracked.

SPIEGEL ONLINE: What about other monitoring methods?

Clark: The other means of constantly monitoring the progress of an aircraft is ACARS (Eds. Note: Aircraft Communications Addressing and Reporting System). It is designed primarily for companies to monitor what its planes are doing. We use it to monitor aircraft systems and engine performance. At Emirates, we track every single aircraft from the ground, every component and engine of the aircraft at any point on the planet. Very often, we are able to track systemic faults before the pilots do.

SPIEGEL ONLINE: How might it have been possible to disable that tracking system?

Clark: Disabling it is no simple thing and our pilots are not trained to do so. But on flight MH 370, this thing was somehow disabled, to the degree that the ground tracking capability was eliminated. We must find systems to allow ACARS to continue uninterrupted, irrespective of who is controlling the aircraft. If you have that, with the satellite constellations that we have today even in remote ocean regions, we still have monitoring capability. So you don't have to introduce additional tracking systems.

Sir Tim Clark, 64, has been a senior manager of Dubai-based Emirates Airline since 1985 and has been the president and CEO of the company since 2003. In recognition of his services to air travel, Clark, a British citizen, was recently knighted.

SPIEGEL ONLINE: What, then, are you proposing?

Clark: My recommendation to aircraft manufacturers that they find a way to make it impossible to disable ACARS from the flight deck. And the transponder as well. I'm still struggling to come up with a reason why a pilot should be able to put the transponder into standby or to switch it off. MH 370 was, in my opinion, under control, probably until the very end.

SPIEGEL ONLINE: If that is the case, then why would the pilots spend five hours heading straight towards Antarctica?

Clark: If they did! I am saying that all the "facts" of this particular incident must be challenged and examined with full transparency. We are nowhere near that. There is plenty of information out there, which we need to be far more forthright, transparent and candid about. Every single second of that flight needs to be examined up until it, theoretically, ended up in the Indian Ocean -- for which they still haven't found a trace, not even a seat cushion.

SPIEGEL ONLINE: Does that surprise you? The possible crash area west of Australia is vast and the search there only began following considerable delays.

Clark: Our experience tells us that in water incidents, where the aircraft has gone down, there is always something. We have not seen a single thing that suggests categorically that this aircraft is where they say it is, apart from this so-called electronic satellite "handshake," which I question as well.

SPIEGEL ONLINE: At what point on the presumed flight path of MH 370 do your doubts begin?

Clark: There hasn't been one overwater incident in the history of civil aviation -- apart from Amelia Earhart in 1939 -- that has not been at least 5 or 10 percent trackable. But MH 370 has simply disappeared. For me, that raises a degree of suspicion. I'm totally dissatisfied with what has been coming out of all of this.

SPIEGEL ONLINE: What can be done to improve the investigation's transparency?

Clark: I'm not in a position to do it; I'm essentially an airline manager. But I will continue to ask questions and make a nuisance of myself, even as others would like to bury it. We have an obligation to the passengers and crew of MH 370 and their families. We have an obligation to not sweep this under the carpet, but to sort it out and do better than we have done.

SPIEGEL ONLINE: Malaysia Airlines has experienced two tragic catastrophes this year, the disappearance of MH 370 and the apparent shooting down of MH 17 over eastern Ukraine in July. If you led the company, what would you do?

Clark: Very difficult one. None of us has been in such a situation before, having to deal with two tragedies within a few months of each other. It will be very difficult for Malaysia Airlines to deal with the stigma. They need to take a fresh look at what they do, revisit their business model, possibly (consider) a rebranding. We as an industry need to find a way to help these guys sort out their problems. But with that kind of brand damage, it's extraordinarily difficult. 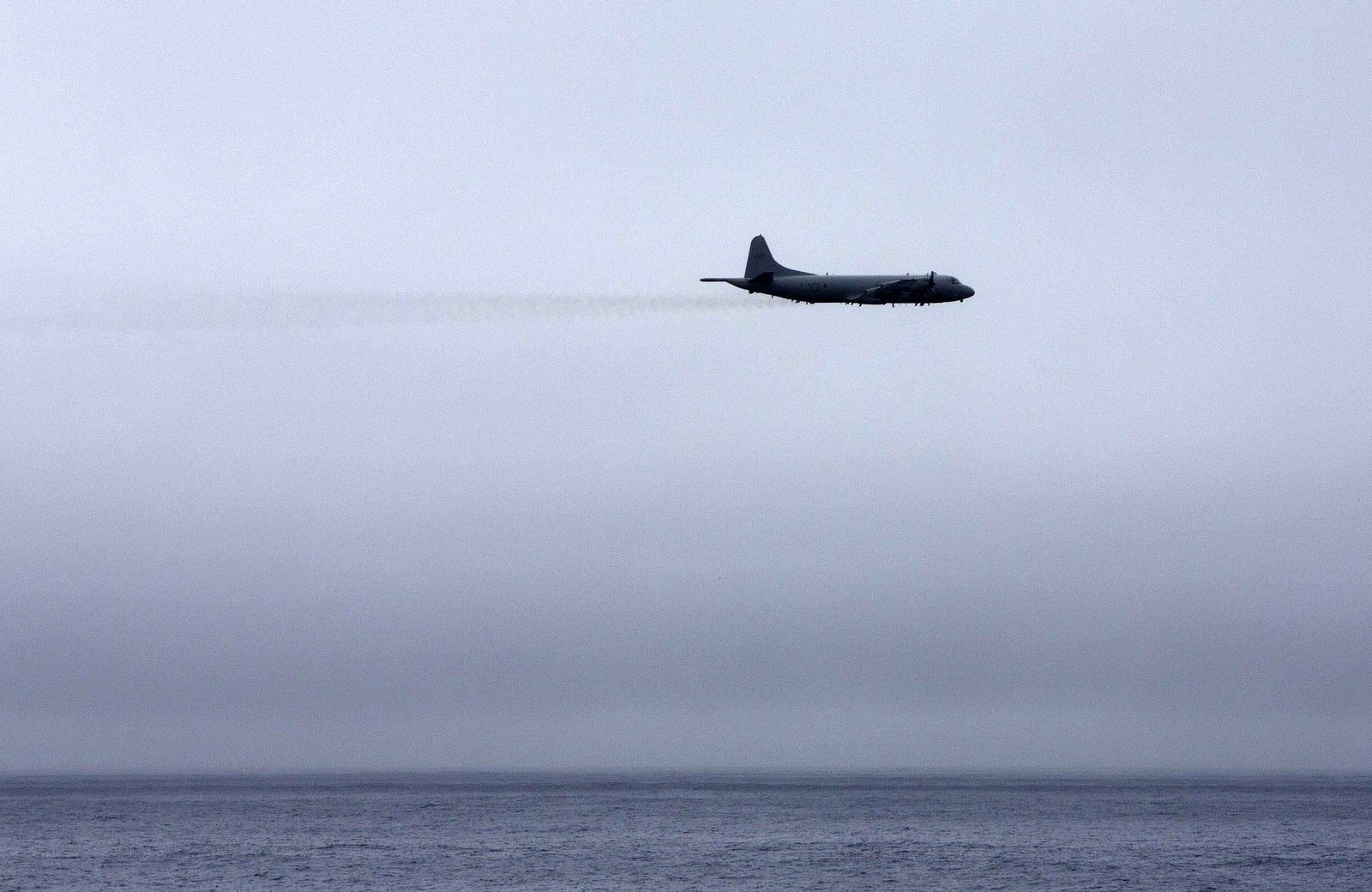 Despite months spent searching for Malaysia Airlines flight MH 370, not a trace has been found.