Struggling German car manufacturer Opel, owned by General Motors, said on Monday it will cease assembling cars at its plant in Bochum, one of the company's four plants in the country, in 2016.

The move could lead to the loss of up to 3,000 jobs at the plant, which is half a century old. The warehousing operation at the site will remain and may be expanded, and components may still be produced there, though.

Employees were informed of the decision at a works council meeting on Monday.

"The assembly of complete vehicles in Bochum will end in 2016," said Opel's interim CEO, Thomas Sedran. The move comes in response to major losses caused by a sharp decline in sales in Europe.

The company is reacting with cost-cutting and the rollout of new models. Opel has some 20,000 employees in Germany, just over half of GM's total European workforce. It's not clear how many jobs will remain in Bochum after car production ends.

"Opel will remain present in Bochum in the future," said Sedran. "Not just with the logistics center but also with the manufacture of components that has yet to be decided in detail."

Opel is among several large car manufacturers that have been hit by a downturn in sales caused by the euro crisis.

The company "will implement still-necessary job reductions in the most socially responsible way," Steve Girsky, chairman of Opel's board of directors and vice chairman of GM, said in a statement.

The company has been in talks since June with officials from the state of North Rhine-Westphalia, the city of Bochum and employee representatives about finding alternative uses for the Bochum plant. 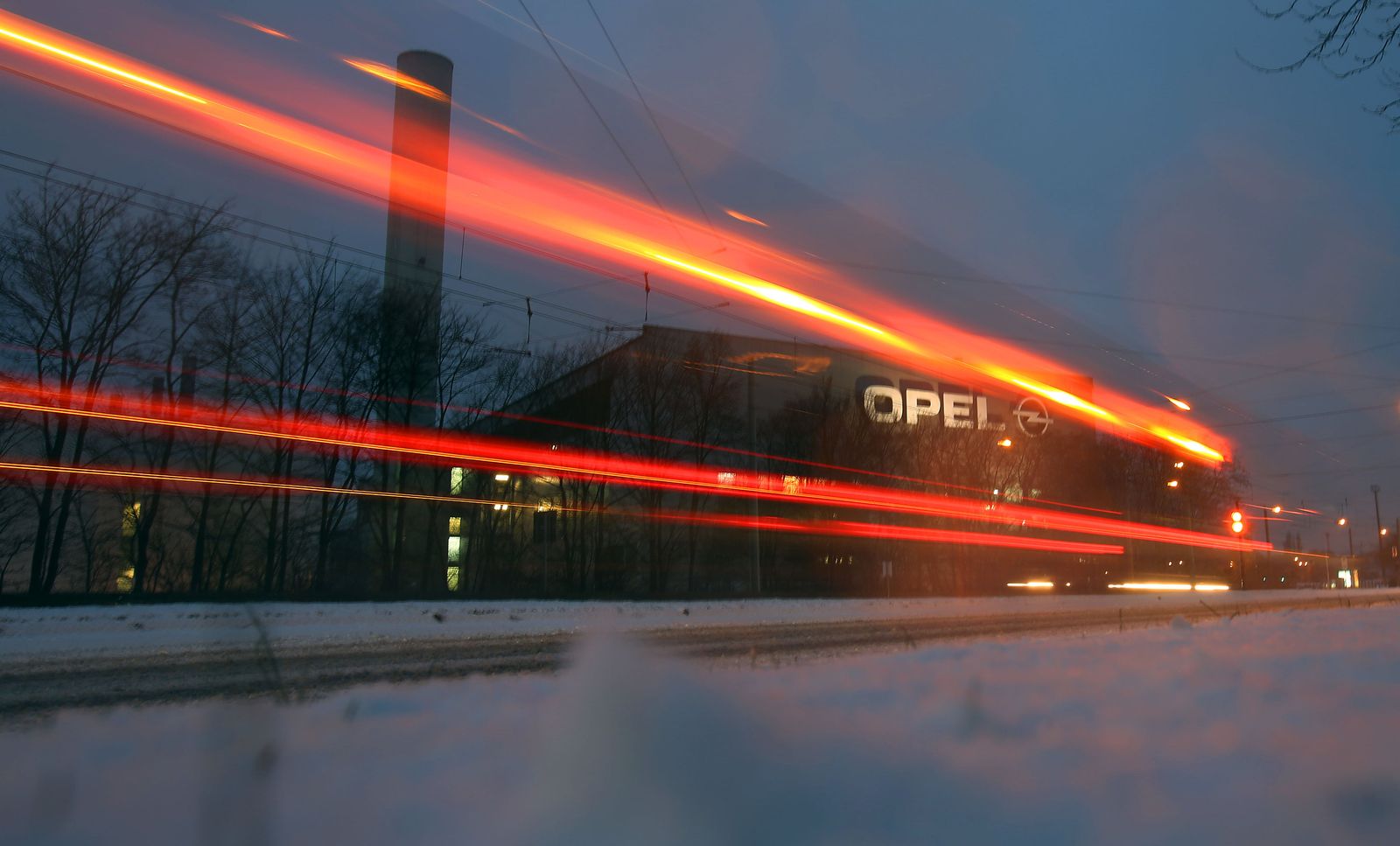