Chancellor Angela Merkel's vision of the future seemed eminently attainable last autumn. In return for her government's plan of extending the lifespans of Germany's 17 nuclear reactors, the country's leading electricity utilities agreed to pay a portion of the resulting profits into a fund to promote renewable energies -- a pot which initial calculations indicated would ultimately be worth €17 billion ($24.5 billion). In addition, a new fuel rod tax on nuclear plants was to boost the budget by an estimated €2.3 billion per year until 2016.

That, though, was before the nuclear disaster in faraway Fukushima, Japan.

Now, Merkel's sudden policy reversal on nuclear energy, involving the temporary shutdown of seven reactors and an accelerated switch to renewables, has thrown her financing plans into doubt. Not only does her government intend to dramatically increase funding for expanding the reach of renewables, but the four companies in Germany which operate nuclear power plants have ceased paying into the renewable energies fund.

According to information obtained by SPIEGEL, the four companies -- E.on, RWE, Vattenfall and EnBW -- informed the Chancellery of their decision last Friday. The cessation is to go into effect this week. In addition, the shutdown of the country's seven oldest reactors, which many expect to become permanent, will significantly reduce revenues from the fuel rod tax -- a levy which was a key component of German efforts at reducing its budget deficit.

Merkel's government established the renewable energies fund last autumn in an effort to avoid the appearance that the nuclear lifespan extension was merely a vast economic gift to the country's power utilities. The four companies are now arguing that the temporary shutdowns -- and the possible reversal of the lifespan extensions -- remove the legal basis for payments into the renewables fund.

The move comes on the heels of RWE's decision last week to file a legal complaint against the shutdown of its Biblis A reactor. Should RWE win, which many observers think it might, it would make clear just how shaky the legal basis of Merkel's nuclear about-face is.

Many in Merkel's governing coalition, which pairs her conservatives with the business-friendly Free Democrats, have begun to publicly question her new nuclear course. Christian Lindner, general secretary of the FDP, said that "we want to shut down nuclear plants more quickly, but we shouldn't abandon rationality." He warned against any moves that would result in rapidly rising energy costs.

Volker Kauder, floor leader for Merkel's conservatives in German parliament, said "if we want a future without nuclear energy, we must realize that we won't be able to maintain our standard of living and our employment situation in Germany."

Germany's Federal Statistical Office announced on Monday that the share of renewables in the country's energy consumption had quadrupled from 1990 to 2010. Seventeen percent of electricity used in Germany now comes from wind, sun and other renewable technologies. But there is still a long way to go if Berlin wants to replace nuclear energy, which accounts for 29 percent of electricity production in Germany, with renewables.

Environment Minister Norbert Röttgen (CDU) and Economics Minister Rainer Brüderle (FDP) have reportedly formulated a plan to "accelerate the energy revolution in Germany." German news agency DPA reports that the plan calls for investments of €5 billion this spring alone for offshore wind farms. A fund aimed at making buildings more energy efficient is to be more than quadrupled in size to €2 billion. And research into a modern grid infrastructure is to be funded with €500 million. The paper includes several more measures as well.

The paper neglects to indicate where funding might come from. And with the country's leading utilities having halted payments into the renewable energies fund, the search promises to become even more challenging. 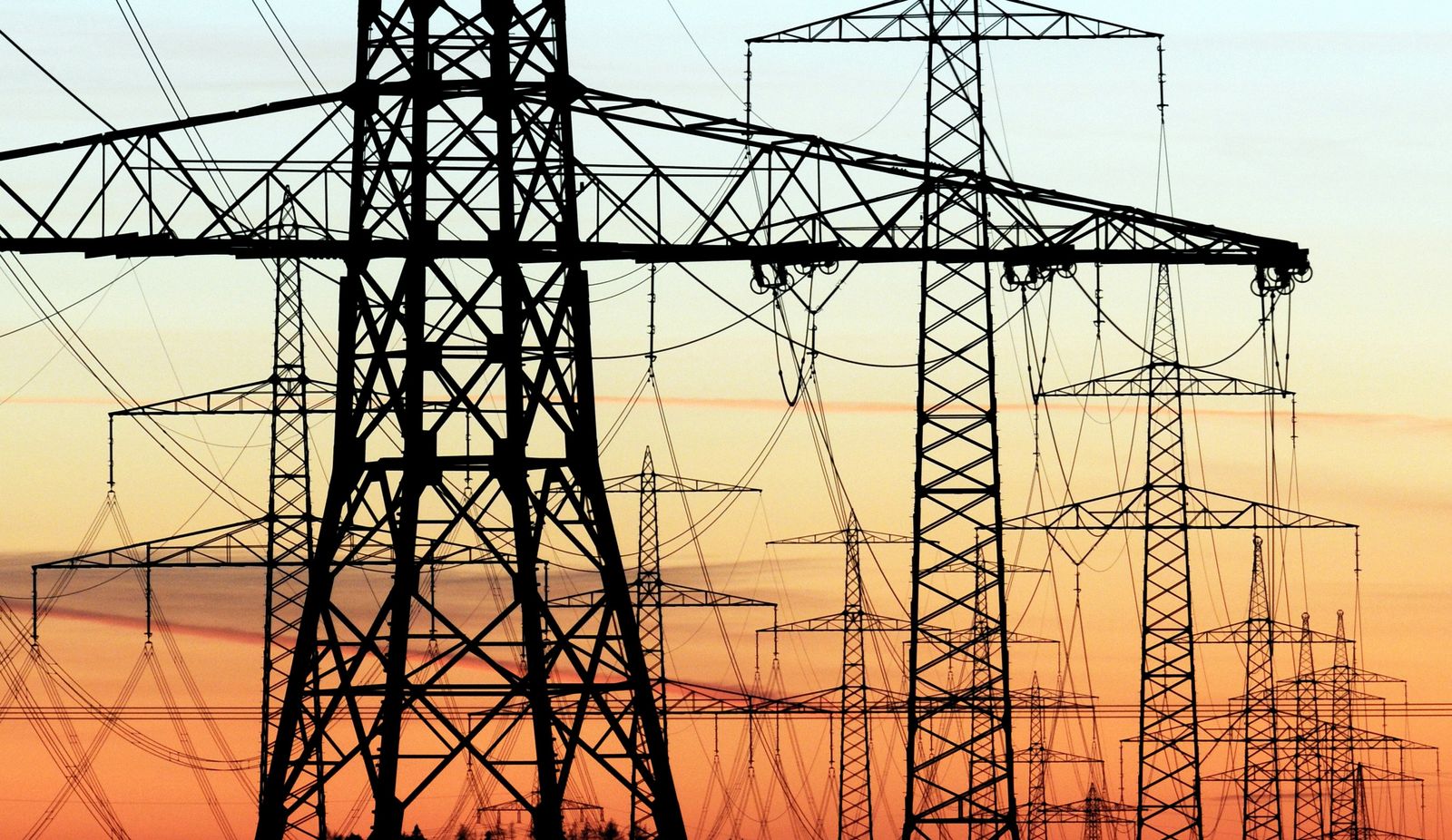 Germany would like to accelerate the changeover to renewable energies.