Jose Luis Rodriguez Zapatero is not generally considered to be a firebrand. The Spanish prime minister seldom loses his temper. But on Tuesday, he was clearly perturbed as he stepped before reporters' microphones in Brussels. Rumors have been circulating on the financial markets that Spain will soon be making a request to euro-zone countries for aid similar to the kind recently offered Greece. "That is complete madness," Zapatero hissed.

But Zapatero's eruption did little to calm the markets -- indeed it may actually have fanned the flames of mistrust. Even the confirmation by the ratings agency Fitch that it was not downgrading Spanish debt did little to calm investors. In just a few hours of trading, risk premiums on credit default swaps for Spanish bonds jumped by 18 percent.

A rumor of unknown provenance, a nervous denial from a head of government -- it doesn't take much these days to stir up the financial markets. To make matters worse, the US ratings agency Moody's announced that it may downgrade Portuguese debt yet again.

The impression is growing that fewer and fewer investors are prepared to bet even a single cent on European sovereign bonds or on the euro. The mistrust is no longer limited to countries like Greece, Spain and Portugal. The problem has become much bigger: The entire European common currency has come under intense pressure.

On Tuesday night, the euro's value dropped below $1.30 for the first time since April 2009. On Thursday morning, it was trading below $1.28 -- and drifting downward. Experts like Ansgar Belke from the German Institute of Economic Research (DIW) predict that it could fall to $1.20, while analysts from the Bank of New York Mellon say it could drop to $1.10.

Other forecasts are even more dire. "I can easily imagine the euro reaching parity with the dollar by the end of the year, give the markets' tendency to exaggerate," says Anton Börner, president of the Federation of German Wholesale and Foreign Trade.

A devaluation of the euro does not, of course, represent a major problem. On the contrary, many have long been complaining about how expensive the euro had become relative to the dollar. Business in China had also suffered, given that the Chinese yuan is pegged to the dollar. That pressure is now dissipating. Indeed, aside from making trips to the US slightly more expensive for Europeans than they have been in the past, there are few disadvantages to a lower euro exchange rate.

But the dropping exchange rate is symptomatic of a phenomenon that does represent significant dangers to the European common currency. "The financial markets simply no longer have faith that Europe will be able to get its debt crisis under control," says Manfred Jäger, a financial market expert at the German Economic Institute in Cologne, says.

Mohamed El-Erian, a manager at Pimco, a global leader in the bond market, is even clearer, writing in the Financial Times that, while the €110 billion aid package agreed on by euro-zone countries together with the International Monetary Fund over the weekend may solve Greece's immediate liquidity problems, it will not solve the country's more fundamental solvency issues. Others fear that the money pledged to Athens won't even be enough to bridge the next three years.

Athens has announced numerous austerity measures to get Greece's yawning budget deficit under control -- the most recent package will be adopted by the Greek parliament on Thursday. Still, even as the government has said it will be saving up to €10 billion in 2013 and 2014, the Financial Times Deutschland is reporting that concrete plans for where the cuts are to be made have yet to be announced. A gap of €900 million for 2012 also remains to be filled. Whether Greeks will support the draconian savings measures also remains in doubt, given the rising intensity of the protests there.

Just how dramatic the situation has become can be seen by the decision of the European Central Bank to discard its own regulations and accept junk-rated government bonds from Greece as collateral for loans. "That is a blatant violation of its own rules," said Belke of the DIW. "Market actors will remember it for a long time."

The ECB is concerned that the current anxiety on the financial markets could ultimately become an uncontrollable panic threatening the survival of Europe's common currency. Axel Weber, president of Germany's national bank, the Bundesbank, warns that, were Greece to default, it would "represent a serious risk to the stability of the currency union and the financial system, given the current, fragile state of the markets." He says that such a scenario could result in the problem spreading to other euro-zone countries.

Many observers think that the ECB, at a regular scheduled meeting on Thursday, could decide to buy up more Greek bonds. Others predict that the ECB might have to come up with a plan to help other euro-zone countries currently facing difficulties -- like Spain. European banks, after all, own huge quantities of bonds from Greece and other wobbly euro-zone members.

Should the ECB follow such a path, it would be one of the last weapons available to ward off a Greek bankruptcy. And should it fail, the clouds hanging low over the euro would darken considerably. 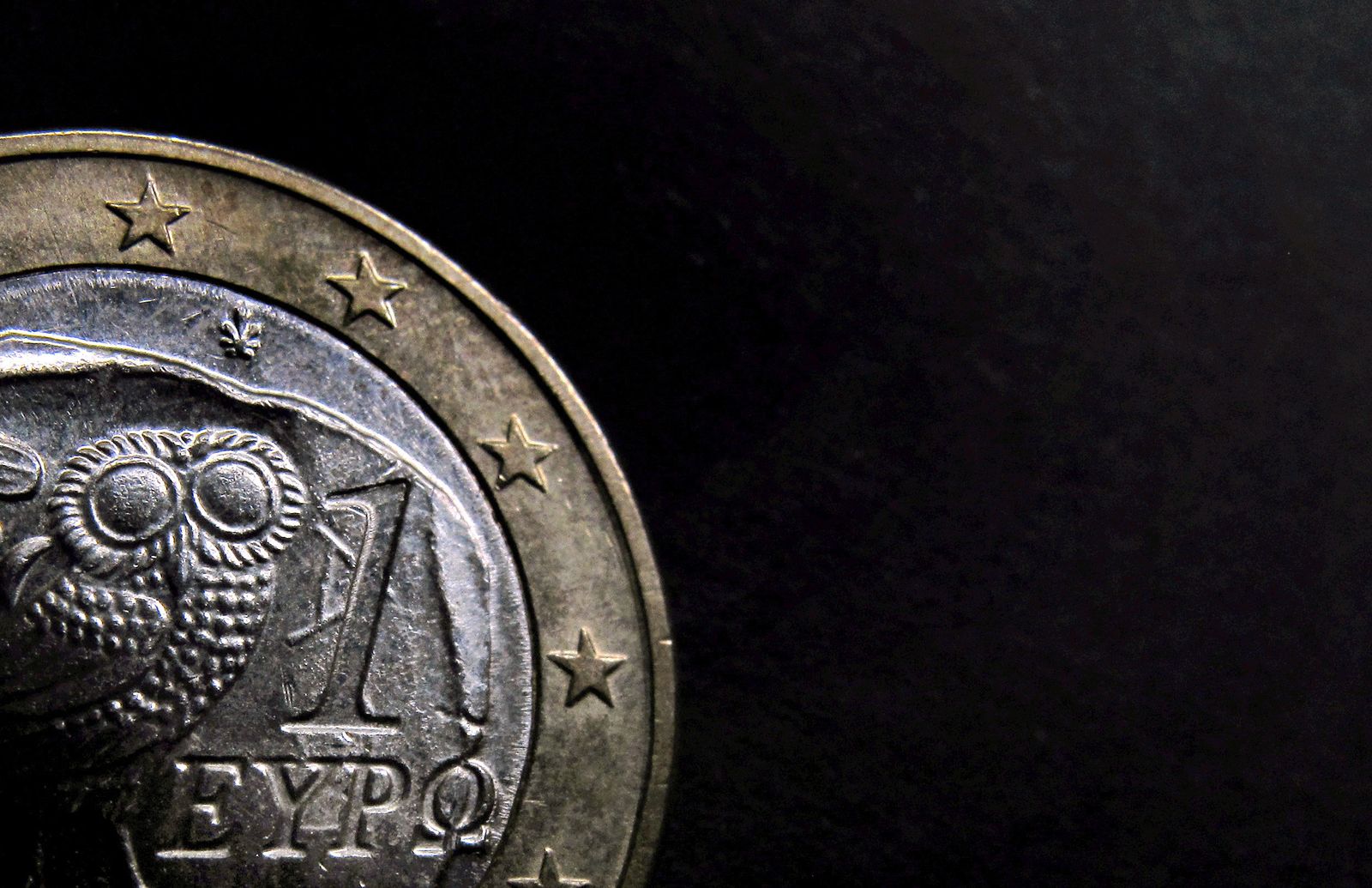 Greece's financial difficulties are beginning to spread to other countries in the euro zone.