Detlef Daues is a pioneer of the German small- and medium-sized companies that have made Germany what it is today: a prosperous nation with good international relations that stretch to even the farthest-flung corners of the world.

His Hannover-based virtual department store for original replacement parts, V-Line GmbH, services customers in countries like Mexico, the United States, Qatar and Oman in addition to others in East Asia. But 65 percent of Daues' revenues come from Saudi Arabia.

But currently, the once-positive relationship between Saudi Arabia and Germany has worsened. Six months ago, Riyadh withdrew its ambassador from Germany and he still hasn't returned. There has been little open discussion of the reasons behind the conflict, but for people like Daues in the business community, the rift is as plain as day. "For Germans, the doors in Riyadh have suddenly been closed," says one experienced businessman in the Saudi capital. Meetings with delegations from Germany that were set up before the crisis are being canceled. "That hurts," says Oliver Oehms of the German-Saudi Arabian Liaison Office for Economic Affairs in Riyadh.

Young crown prince Mohammed bin Salman, known as MBS for short, appears to be "deeply offended" by the German government, says Daues, who adds that his information comes from confidants in Riyadh. Relations between the two countries began souring last November when then-German Foreign Minister Sigmar Gabriel spoke of spreading "political adventurism" in the Middle East, a remark many thought was aimed at Saudi Arabia. The impression was widespread at the time that Lebanese Prime Minister Saad Hariri was being held against his will in Riyadh and that he was being strong-armed by the rulers there to step down.

Blunt public criticism of that nature is considered a no-no in the world of diplomacy. "Why didn't Gabriel pick up the phone and call Riyadh if he was concerned," asks one influential member of the royal family during a meeting a in Riyadh. Within the palace, the impression was that the remarks made on Nov. 16 were a cheap shot by the German foreign minister to drum up support among voters, the royal family member says, adding that the prince was not happy.

Saudi Arabia is currently undergoing a profound transformation. Crown prince MBS wants to shed his country of its religious fundamentalism and he is preparing it for the post-oil economy. It's a change that German companies would also like to benefit from.

Daues himself invested $5 million to place his company at the forefront as that change comes. But now the "German government has succeeded" in "upsetting the country so badly that German firms are being excluded from being awarded contracts," the entrepreneur wrote in a letter to Bernd Althusmann, the economics minister for the state of Lower-Saxony, where his company is located. He wrote that he had been deliberately excluded from contracts for the first time.

No one is able to say precisely whether the prince has issued a written order, as sources in Riyadh claim, or whether there was just a verbal decree that civil servants have been all too eager to obey.

MBS himself is actually an admirer of Germany. Recently, though, there has been one hitch in relations after the other. The affront from Gabriel over Lebanon was followed by a line in the Berlin coalition agreement explicitly stating that Germany will not deliver weapons to countries involved in the war in Yemen -- Saudi Arabia above all.

The situation is further complicated by Germany's role in the current wrangling over Iran. Berlin is determined to stick with the nuclear deal despite U.S. President Donald Trump's announcement he will withdraw from it, whereas there is deep-seated distrust of the government in Tehran in Riyadh. It may be that the Saudi crown prince views Germany's conduct as criticism of his governance. Sources close to him say that a relaxed attitude toward differences of opinion is not one of the prince's strong points.

Germany remains Saudi Arabia's most important European trading partner. Some 800 German companies are active in the country, and 200 have offices in Saudi Arabia with a total of 40,000 employees. In 2017, the volume of German exports to Saudi Arabia was 6.6 billion euros. But the mood is shifting.

Well-informed observers in Saudi Arabia are reporting that even larger German companies like Daimler have been affected. The Saudis, for example, threatened to temporarily postpone the delivery of several hundred Mercedes buses. Officially, the company has vehemently denied the reports, with Daimler saying it cannot confirm any delay. The bus project, the company insists, is proceeding on schedule.

The Saudi Health Ministry, which has worked closely together with medical equipment supplier Siemens and pharmaceutical companies Bayer and Boehringer for years, has also distanced itself from its German partners recently. "The business is tougher," a spokesman for Siemens says in a cautious formulation. "We don't want to comment on the matter," spokespeople for Bayer and Boehringer stated. No one wants to further rile the government in Saudi Arabia. Recently, Riyadh's city development authority ADA issued a contract for the construction of a major bike path that will run through the capital city's green belt to the American architecture firm Coen+Partners. But only a year ago, it had planned to award the contract to the German firm AS+P Albert Speer and Bödeker Landscape Architects.

This prompted German landscape architect Alexandra von Bieler at Bödecker to write a letter to Foreign Minister Heiko Maas in which she pleads for a patching up of relations with Saudi Arabia. "No more contracts will be awarded to German companies and our invoices are no longer being paid," the letter states, before going on to say that her office has been "pushed to its limits."

The Bödeckers have worked together with the Saudi urban planning agency for more than 40 years, developing recreational areas, parks and entire city districts. Company founder Richard Bödecker, 84, has known many members of the royal family personally for decades. But he, too, is now being faced with a wall of silence.

German Chancellor Angela Merkel has since had a telephone conversation with the crown prince in which she assured her personal regard for the prince and said she was looking forward to future cooperation with the kingdom. Gabriel also stated repeatedly before leaving office in March that his remark about Middle East adventurism had not been specifically aimed at Riyadh. Diplomatic notes have since been exchanged and meetings between ambassadors held.

But none of that has sufficed. Sources inside the palace in Riyadh say they are expecting an "apology." "The Saudis are a proud people and they are also very sensitive to criticism," says landscape architect Bieler, who has long been familiar with the country's culture. 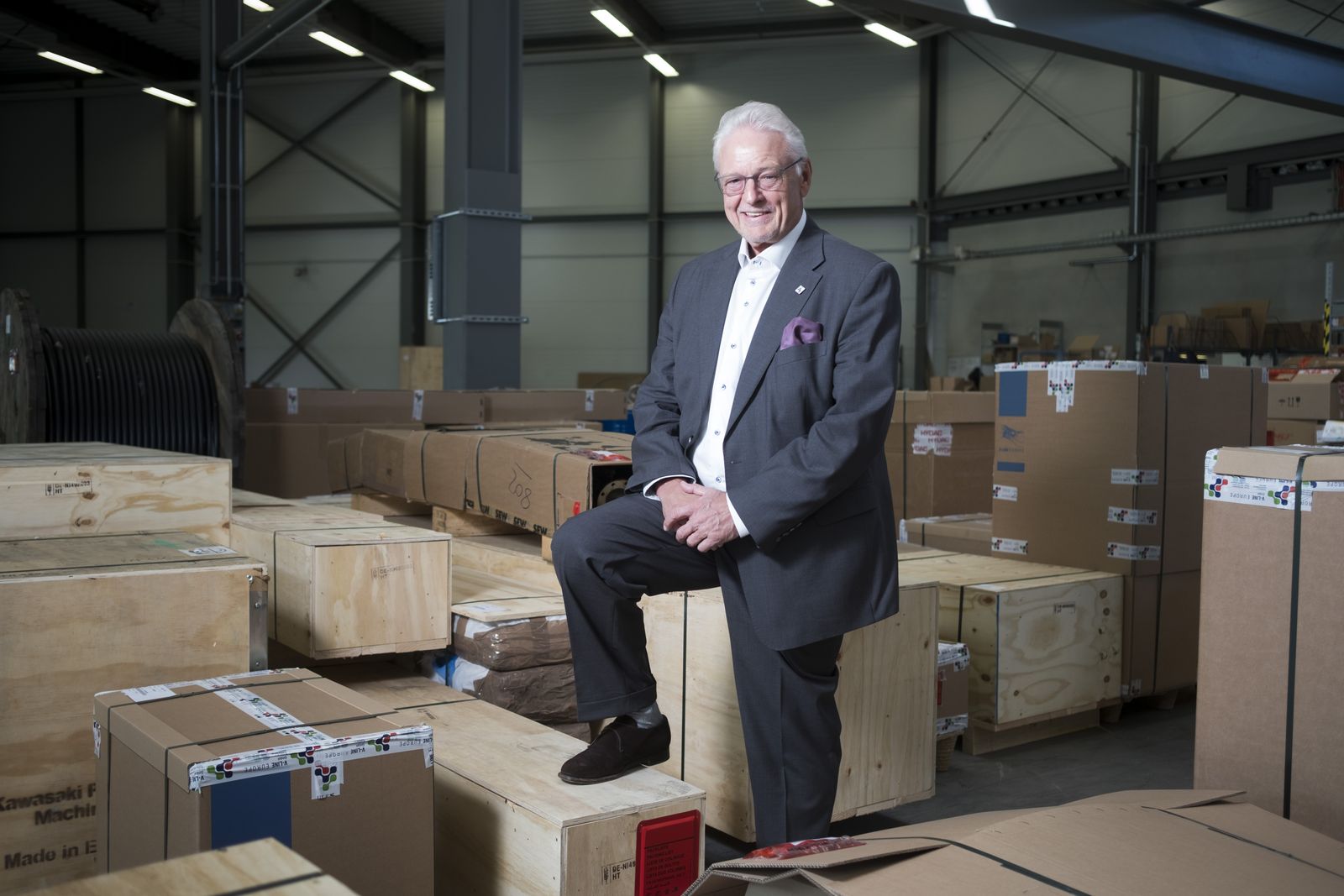