Who will become the chief economist at the European Central Bank? The answer to this question had been anxiously awaited ever since the previous chief economist, German economist Jürgen Stark, disappointed over the course being charted by the ECB, announced his resignation last September.

German Chancellor Angela Merkel had wanted Jörg Asmussen to take over. Asmussen, a state secretary in the German Finance Ministry, replaced Stark on the ECB Executive Board at the beginning of this year. But on Tuesday, the ECB announced that Merkel will not get her way. Instead, the Belgian Peter Praet was named as chief economist and Asmussen was given responsibility for international and European relations. He said that he is "satisfied" with the position.

For ECB President Mario Draghi, the reshuffling of the Executive Board was a delicate task, one that involved taking into account both the qualifications of the board members and -- perhaps more importantly -- national sensitivities.

What emerged was a classic compromise: Praet rather than Asmussen -- or French President Nicolas Sarkozy's candidate Benoît Cœuré -- will head the economics division (officially, the position of chief economist does not exist). Cœuré will be responsible for market operations, which puts him in charge of the controversial purchases of the government bonds of ailing euro countries.

A Good Solution for Germany?

Asmussen's new position means that he will prepare all European meetings and conferences of ministers for the ECB. He will also monitor the euro zone's crisis-ridden countries and be responsible for the European Financial Stability Facility (EFSF) and the European Stability Mechanism (ESM) bailout funds.

Officials at the ECB say that this allocation of responsibilities enables them to use the respective strengths of the parties involved most effectively. There has been talk of a team strategy and a good solution for the bank, one with which all candidates supposedly agreed.

But there will now be speculation, especially in Germany, over whether it is also a good solution for the euro. Many in Germany, after all, see a German chief economist as a guarantee that the old virtues of Germany's central bank, the Bundesbank, particularly its focus on price stability, will live on in the ECB. Both Stark and Otmar Issing before him played the role to perfection.

Stark, though, was unable to prevent the ECB from beginning to buy up government bonds from ailing euro-zone countries. The president of the Bundesbank at the time, Axel Weber, reacted by withdrawing his name from consideration for the position of ECB president last February and leaving the Bundesbank. When the ECB accelerated its bond purchases, chief economist Stark also announced his resignation.

Asmussen is seen as significantly more malleable. The question is how he will vote in the future when it comes time for the Executive Board to decide whether to expand its purchases of sovereign debt. His friend, Bundesbank President Jens Weidmann, strongly opposes this policy.

But in his new position, Asmussen can also do what he does best: navigate the international stage, negotiate and network. In doing so -- such, at least, is the hope -- he will also be able to keep an eye out for the interests of German taxpayers. It is their money, after all, that is at stake in all these negotiations. 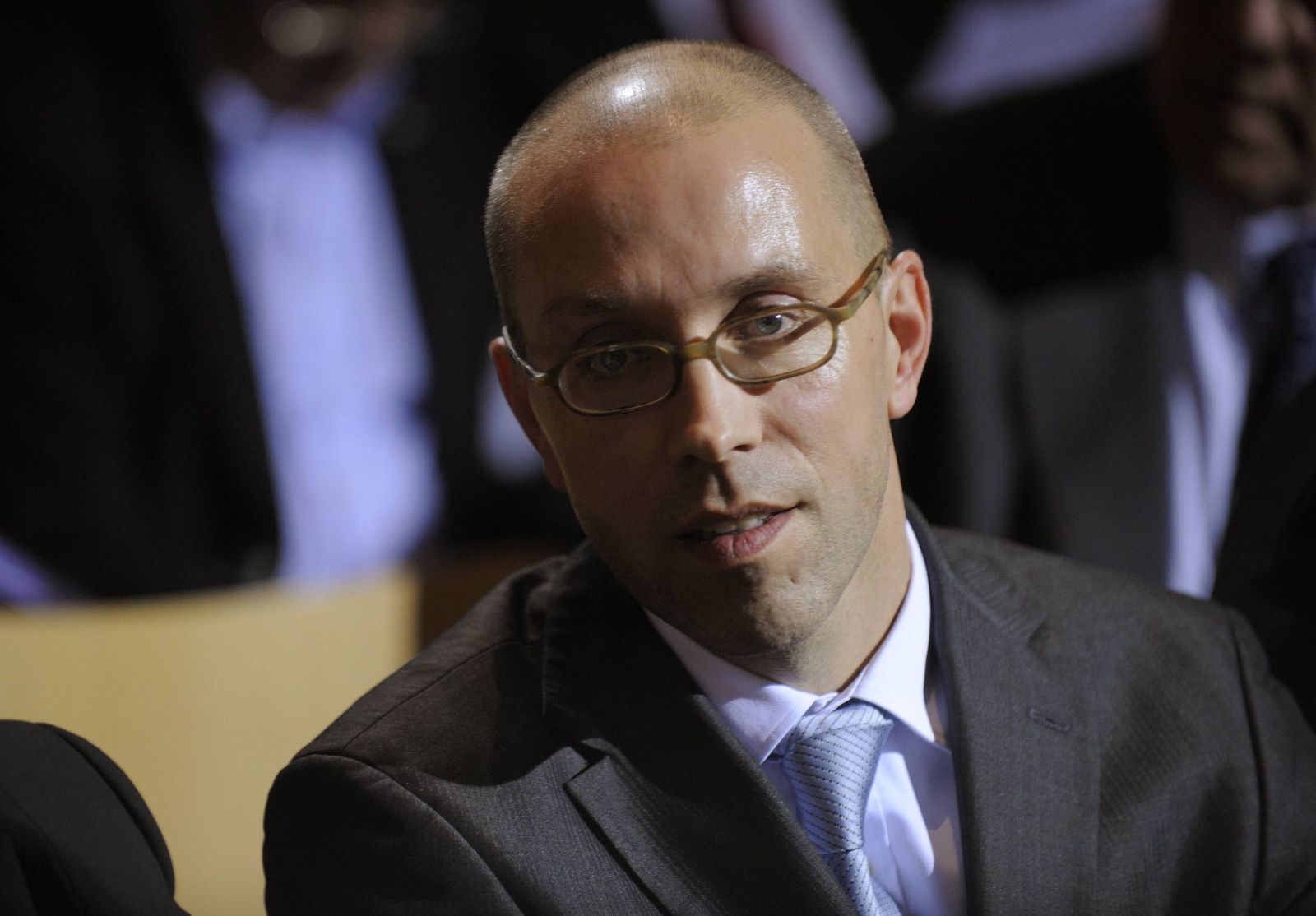 Jörg Asmussen was put in charge of the ECB's European and international relations on Tuesday.