"The chapter is closed for us," Löscher said. "We will no longer be involved in managing the building or financing of nuclear plants."

He attributed the decision to the nuclear disaster at Fukushima in Japan and to the German public's fear of nuclear energy. He said the company was responding to "German society and politics' clear position on ending nuclear energy."

Earlier this year German Chancellor Angela Merkel made a surprise U-turn, announcing that all of the nation's 17 nuclear reactors would be shut down by 2022. Her decision makes Germany the first major industrialized power to cease using atomic energy and contrasted with her previous plan to extend the life of German nuclear plants.

The decision by Siemens to follow suit comes after a difficult patch for its nuclear business. An arbitration tribunal in May ordered the German company to pay €648 million ($927 million) to France's Areva after it failed to meet contractual obligations in a nuclear joint venture with Areva that it left earlier this year.

In the SPIEGEL interview, Löscher said that the Munich-based firm would continue to manufacture components, such as steam turbines, which are used in the conventional power industry and can also be used in nuclear plants.

The nuclear exit would mean that the company would shelve a long-planned joint venture with Russian nuclear firm Rosatom, he said, adding that he still wanted to work with the Russian partner in other areas.

Just two years ago, the Munich-based conglomerate announced a venture with the Russian firm to build up to 400 nuclear plants by 2030. Siemens has a long history of nuclear engineering and was involved in the construction of all of Germany's nuclear plants.

Löscher said his company would boost its work in the renewable energy sector. "Germany's shift towards renewable energies is the project of the century," he said, adding that he saw Germany on track to hit its target of generating 35 percent of its energy using natural power sources by 2020. 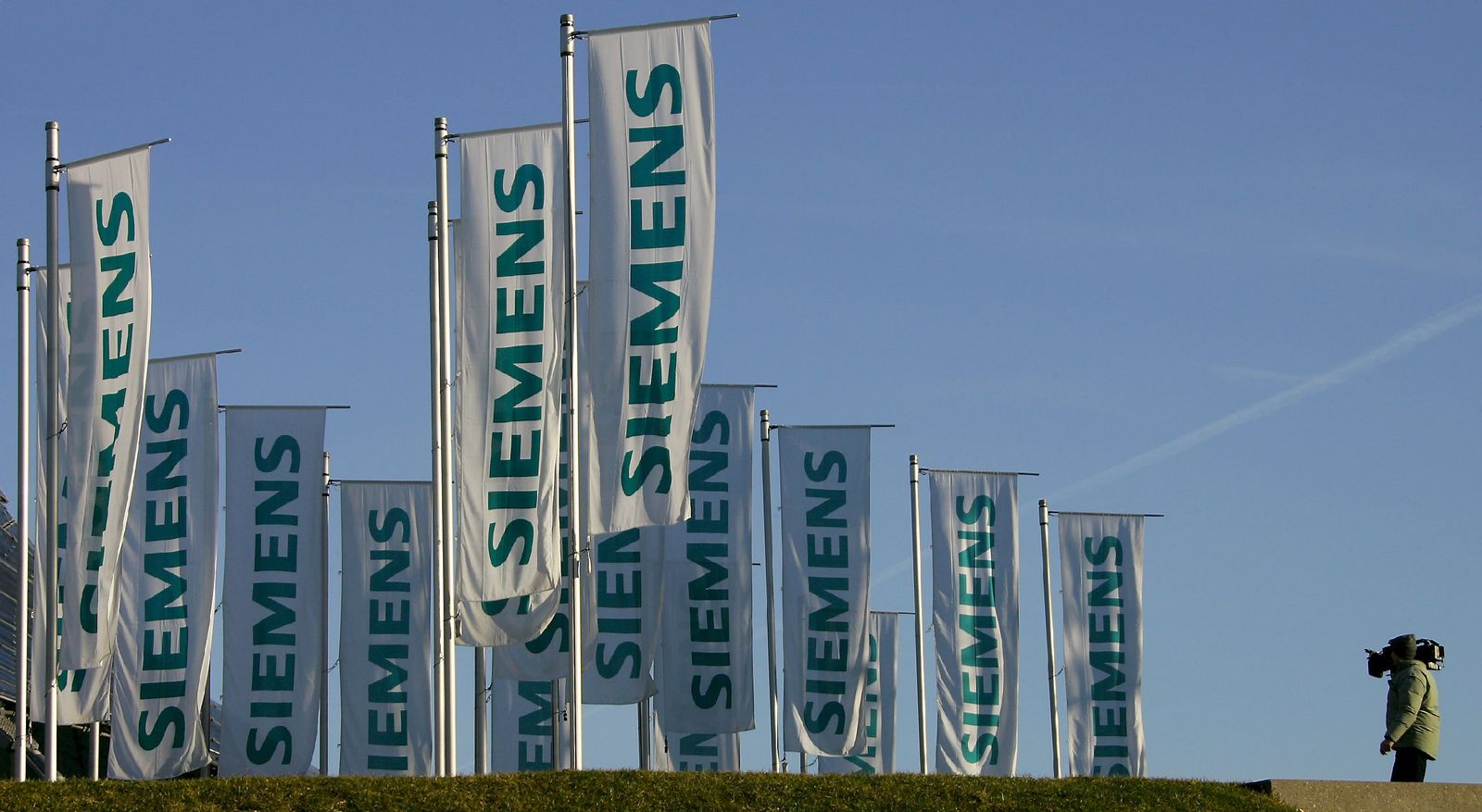