The good news came from Frankfurt on Wednesday: Germany's central bank, the Bundesbank, estimates that the country's budget deficit will not be quite as gaping as the government had feared. With the economy recovering more quickly than expected, the 2010 deficit will only be roughly 5 percent of gross domestic product, the Bundesbank wrote in its monthly report. In January, the government of Chancellor Angela Merkel had forecast a deficit of 5.5 percent.

Still, the report encouraged the government not to ease up on its efforts to cut spending. "Given the high deficit and rapidly climbing debt, potentially positive (economic) developments should not be seen as providing budgetary flexibility, but should be used to further consolidate," the report warned. It is the same message that is being heard in capitals across Europe these days.

Italy is the most recent example. On Tuesday evening, Prime Minister Silvio Berlusconi announced an austerity package worth €24 billion -- a savings plan that came as a surprise to many. The measures include cuts in civil servant salaries, pared down regional and municipal spending as well as tax increases. "The state has to cost less, that's the main point," said Berlusconi not long after his cabinet adopted the measures.

It seems to be a message that many in Europe have adopted as their own in recent weeks. Countries in the euro zone finally seem to be pulling together. Everywhere, the goal is the same: budget consolidation.

Spain has even gone so far as to further tighten a package of austerity measures it previously introduced. In 2010 and 2011, Madrid wants to spend €15 billion less than first planned, a sum which represents 1.5 percent of the country's gross domestic product. Like Italy's savings package, Spain plans public sector salary cuts, a pension freeze and cuts in public spending. Value-added tax is to rise as well.

The Greek austerity program is even more extreme. Under the stewardship of the European Union and the International Monetary Fund, Athens has pushed through a package of measures worth some €30 billion by 2014 -- equivalent to 13 percent of the country's GDP.

"Crises often present opportunities, and it looks like Europeans are eager to take advantage," says Michael Hüther, head of the Institute of the German Economy. He particularly welcomes the broad spending cuts. "Many studies show that such measures prepare the way for above average growth."

Is Europe back on track? Will the euro zone succeed in regaining its strength? Financial markets are still skeptical -- as are ordinary Germans. According to a survey carried out for Stern magazine, more than three-quarters of Germans are concerned that public debt will get out of control. Some 59 percent fear that politicians will not be able to deal with the current fiscal problems.

But in the light of the efforts of the past few weeks, many experts are beginning to feel a sense of optimism. "The crisis has forced Europe to act together, and the countries have actually managed to find a common position within a short space of time," explains Roland Döhrn of the Rhine-Westphalia Institute for Economic Research (RWI) in Essen.

Indeed, the measures agreed by EU finance ministers in Brussels are much larger than anything that has been done in the past. The gigantic €750 billion rescue package was primarily intended to send a signal that Europe and its single currency are strong, and that European politicians are capable of taking effective action to defend it.

The package managed to temporarily calm the markets and reduce fears that the euro zone might break apart. But the rescue operation only makes sense in the medium- and long term if the EU's heavily indebted countries also clean up their finances. Now it looks as if this is exactly what is happening.

"The message has been heard: Deep cuts are now necessary," says Josef Kaesmeier, chief economist of the private bank Merck Finck. Even if Spain or Greece were to slip into recession due to drastic austerity measures, there is no alternative to their course of action, Kaesmeier says.

The economist sees much bigger problems outside the euro zone. "I'm worried about what's happening in the UK and the US," he says. "The Americans say: The dollar is the global currency, and we'll happily keep on printing money. Instead of cutting spending, they are simply passing one economic stimulus package after the other."

Eugen Keller, a foreign currency strategist at Metzler Bank, also sees the US as being the "epicenter of the crisis." For the past 20 years, he says, the world's largest economy has lived beyond its means. "That's not going to end well," he says. He argues that respectable businessmen in the current situation would tighten their belts and fix their balance sheets. "But that isn't happening in Washington," Keller says. The financial expert also believes the situation in Europe has eased in recent weeks.

The current savings efforts being undertaken by euro-zone countries is one reason. But they do not guarantee that such a debt crisis won't repeat itself in the future. To prevent that from happening, the EU wants to reserve for itself more power to review national budgets of member states. German Finance Minister Wolfgang Schäuble and his colleagues in the Finance Ministry want Germany's balanced budget law -- the so-called debt brake constitutional amendment -- to serve as a model for Europe.

If budget deficits in the EU are actually punished to a greater degree in the future, the financial markets could quickly regain trust in Europe and its currency. "Europeans don't need to be modest when it comes to their economic power and the ability of their companies to compete," says Jörg Hinze of the Hamburg Institute of International Economics. German companies, especially, he adds, have no problem competing globally.

But for Germans, it is also important that the euro is perceived by financial markets as a haven of stability -- not least because insecurity drives up interest rates on the loans needed for investments.

The first steps toward guaranteeing that stability have been made. Even Silvio Berlusconi has pitched in. 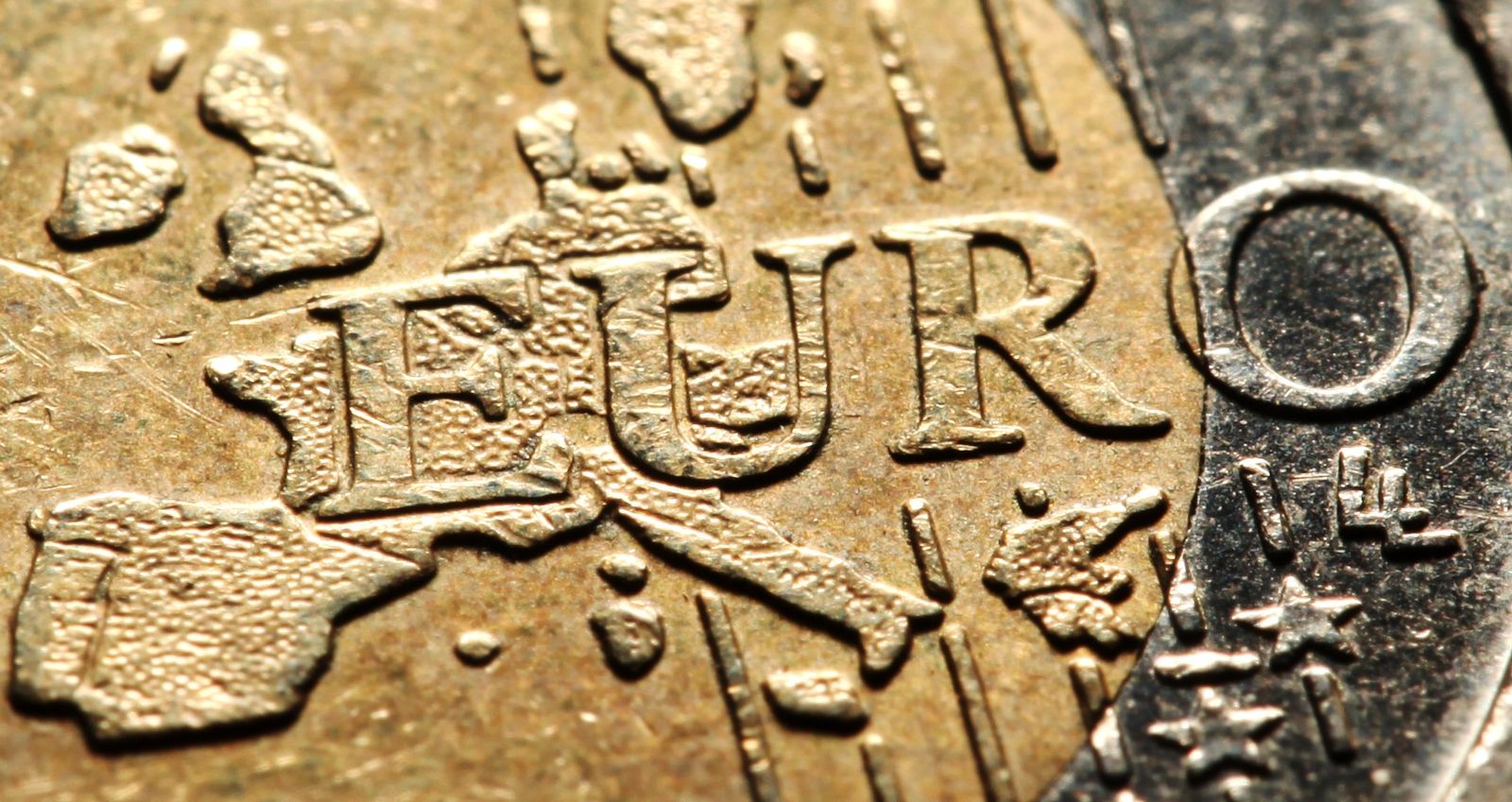 A number of European countries have passed significant austerity programs in recent weeks.