SPIEGEL: Mr. Plattner, why was Leo Apotheker fired after only nine months as the CEO of SAP?

Plattner: We didn't fire him. After a special meeting of the board last Sunday, he was informed that his contract, which expires at the end of 2010, would not be renewed. Following that, we came to a mutual agreement that he would resign immediately.

SPIEGEL: It seems as though nobody really took Apotheker's work into account properly. After all, he has been with the company for more than 20 years.

Plattner: I thanked him for his work. He has done a great deal for SAP and in terms of strategy for SAP, we were often in agreement. But it makes more sense for me to talk about SAP's future -- and we did that at the board meeting.

SPIEGEL: You must all have agreed though, that Apotheker was the wrong man to head Germany's biggest software company. What did he do wrong?

Plattner: We are not accusing him of anything. It is just there is a lack of trust between the management and the employees of SAP, particularly in Germany, but also in Europe -- and I couldn't see how to close that gap. Although I did my absolute best to help Leo Apotheker, employee surveys showed that management was unable to make up for this dramatic loss of confidence.

SPIEGEL: Can that loss actually be blamed on the dramatic cost-cutting program, which meant that, for the first time in SAP history, jobs were lost?

Plattner: Taking those steps was absolutely correct -- if not, then the company would be in much worse shape financially today. Perhaps it was a shock that something like this could even happen at SAP. But aside from that, I have heard only positive feedback from employees. There has never been such a commodious program for departing employees in Germany.

SPIEGEL: But word is that only about a third of employees feel confident about the course being taken by SAP management. Yet 76 per cent of them did in 2006. How do you explain this?

Plattner: Confidence arises out of many factors, and in this context emotions are more important than things that can be measured rationally. That may sound surprising for an IT company but how people perceive things is all-important. Unfortunately, in that respect, large parts of the workforce were no longer confident that Leo Apotheker was the right man for the job. Whether that can be justified objectively is, ultimately, irrelevant.

SPIEGEL: In other companies, chief executives are replaced when profits decline sharply or the share price tumbles.

Plattner: That may be true, but in a company that depends in large part on the innovativeness and creativity of its employees, social factors also play an enormous role. The self-assurance of employees and the confidence in the company's ability to continue to innovate are necessary requirements for long-term success. And in times like these, where the entire IT sector faces serious technical challenges again, confidence in technological leadership is just as important as the personnel decisions management makes. This also applies to our customers -- they're the ones who have to be able to depend on our solutions to improve their work. Unfortunately, there was also a lack of confidence in that realm.

SPIEGEL: And the new co-CEOs, Danish national Jim Hagemann Snabe and American Bill McDermott, are expected to do a better job of it?

Plattner: SAP faces enormous challenges. We have to speed up our innovation and improve our profit margin so we can continue investing in new products and innovations. We have to increase turnover -- and all of this needs to be done simultaneously. To perform this balancing act, we need what I call a "happy company" -- a company with content employees. Bill McDermott and Jim Hagemann Snabe will see to that. Both exude optimism and confidence, which is something that the company, and that we Germans, often lack. Besides, they are both outstanding team players.

SPIEGEL: What role will you personally be playing in the company's change of course?

SPIEGEL: You have already been a fairly active chairman in the past. Aren't you concerned about coming into conflict with German securities regulations if you get even more involved?

Plattner: I'm not involved in day-to-day operations. I don't sign any contracts, nor do I conduct negotiations with customers or do anything like that. I simply fulfill my duties as supervisory board chairman. Aside from that, I give advice. But that is permitted -- in fact, it is desirable.

SPIEGEL: You are known as a passionate yachtsman. Given your various responsibilities at SAP, have you already cut back your sailing calendar?

Plattner: No, why should I? I don't have a new job. I'm just an advisor, and in difficult times like these, that requires a little more commitment. It's good for the company that I'm deeply involved in the business. The execution (of the job) is the hard part. And that is the job of management alone. 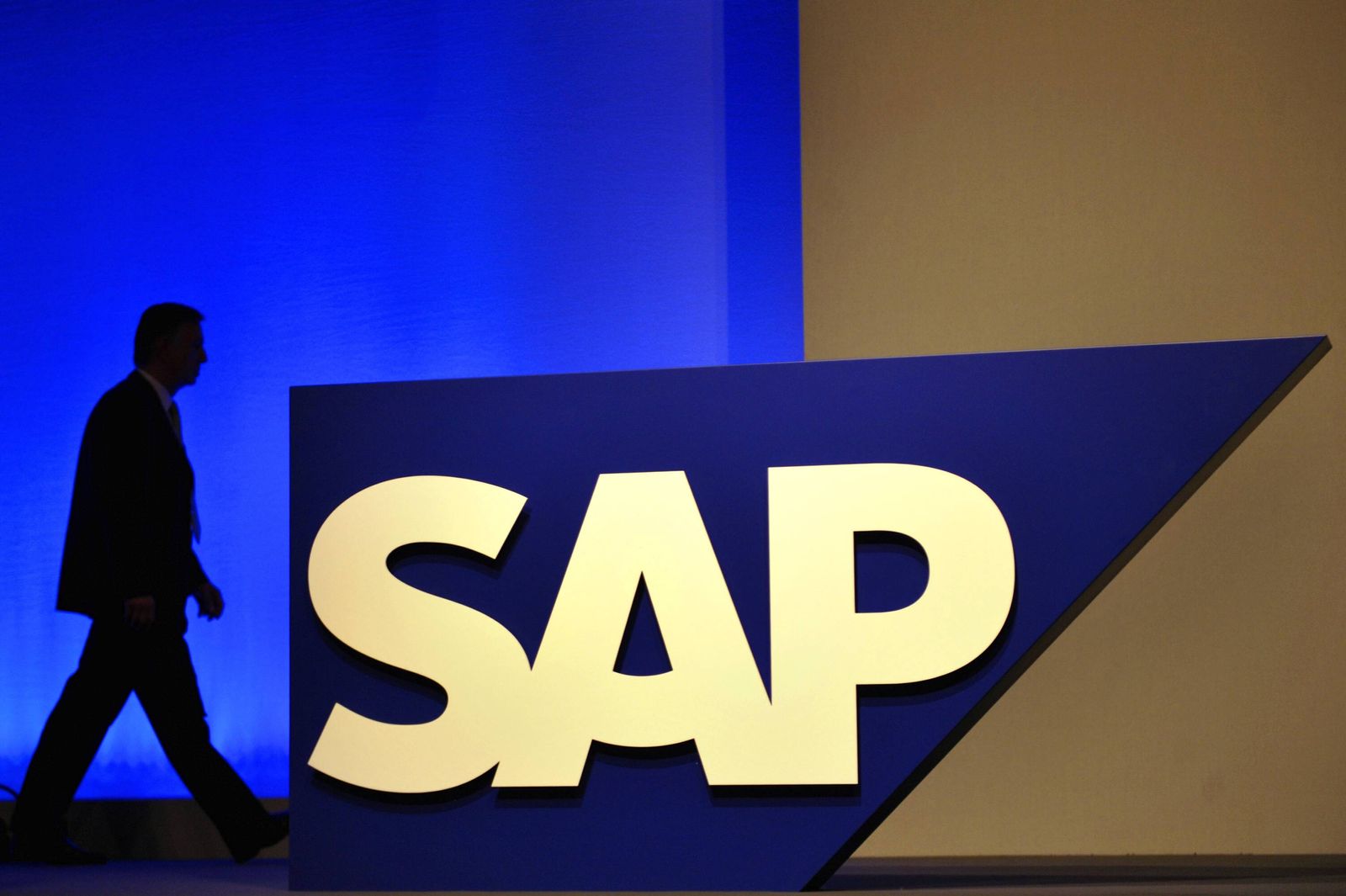