It is said that all good things must come to an end. And for German car dealers, that end came in September. Throughout the year, automobile sales had been kept at an artificial high by the government's "scrapping bonus" program, which saw Berlin hand out cash incentives to those willing to junk their old cars for fuel-efficient new models.

But the program, which was intended to support the car industry amid the economic crisis, ended on Sept. 2. According to a report in the tabloid Bild on Friday, car sales in Germany have plummeted since then. Indeed, in September Germans bought just half as many cars as they did in August.

"We are seeing an evaporation of demand for smaller and more affordable cars," Ansgar Klein, head of Germany's Association of Automobile Dealerships, told the newspaper.

Since the beginning of the year, car sales each month were up by 25 percent compared to the same month in 2008. In August sales were 40 percent higher. Now, however, the boom is over.

In the nine months of the scrapping bonus program, the German government spent €5 billion ($7.27 billion) to subsidize the purchase of 2 million cars. Small car manufacturers proved the greatest beneficiaries, with Volkswagen doing extremely well. Indeed, the company will continue running extra shifts at its factory in Wolfsburg until the end of the year.

A similar program in the US, known as "cash for clunkers," ended in the middle of August with a similar effect. September saw 22.7 percent fewer cars being sold on the American market than in August, with General Motors and Chrysler seeing particularly steep drops. 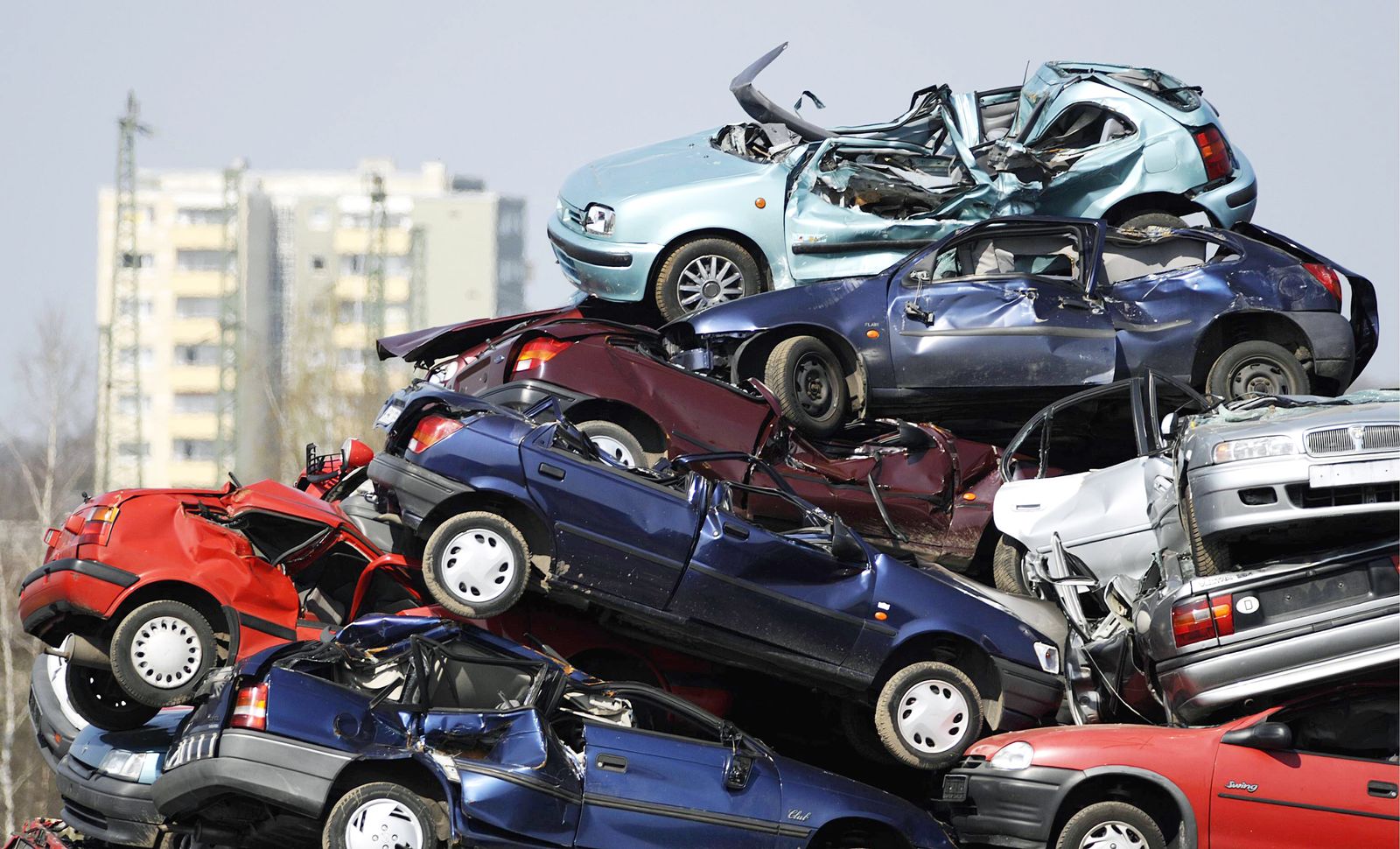 Millions of Germans benefited from the "scrapping bonus" program. Now that it has ended, car sales have plummeted.