Facebook's Chief Operating Officer Sheryl Sandberg has for years publicly voiced her opinion that American women should stop shying away from their place at the leadership table and insist on gender equality, even after becoming mothers. She is saying that women should stop "leaning back" from their careers once kids come along. The fact that Sandberg has tons of domestic help and a husband whose job allows him to manage a lot of their family responsibilities goes mostly unmentioned in her line of argument.

In her new book, "Lean In," Sandberg has set her sights on European women, and, in fact, all women around the world, with her plan "to create a global community dedicated to encouraging women to lean in to their ambitions."

At the same time, Yahoo!'s CEO Marissa Mayer's "no more working from home" edict set off a storm among American working moms, so much so, that some are saying the actions of Sandberg and Mayer have created an elitist two-front assault on working moms.

Serious Guilt To Pass On

There's nothing wrong with encouraging women to live up to their professional potentials or saying that there are times when employees -- men and women alike -- need to make an appearance in an office setting. But the tools of choice in these latest developments to impact working parents aren't good ones, and they all create a twinge of guilt it's hard to get past.

While Sandberg suggests that there are public policy barriers to the professional advancement of women, the theme of her book isn't subtle -- she wants to hold women accountable for their professional shortcomings by pushing them to spend less time with their kids, get their spouses to shoulder more of the family burden and acknowledge that women are their own worst enemies in the workplace. That's some serious guilt to pass on to working women who are trying to keep work and family in some sort of balance.

Mayer's recent workplace edict -- though it only applies to a few hundred Yahoo! workers -- sets the stage for other companies to roll back flex-time options for beleaguered working families. I suspect Mayer's custom-built nursery next to her Yahoo! office is something most working women with newborns would be excited to have as a workplace perk.

Mom guilt is almost always in the air for America's working women. Sandberg and Mayer -- who recently said that having a baby and continuing to work "has been way easier than everyone made it out to be" -- make it sound like they understand the work/life problems of the average American mom. But it's hard to ignore that they live in a penthouse atop the San Francisco Four Seasons (Mayer) and a 9,000-square-foot mansion (Sandberg) and hold positions of power that allow them to leave their offices at 5:30 p.m.

Young working women without children in America might view the two managers as modern leaders of the feminist movement, charging head-long into a new wave of professional empowerment. I very much doubt, though, that women around the world will see the Facebook COO or the Yahoo! boss as the 21st-century version of Simone de Beauvoir.

Arguments Will Strike Out in Europe

Sandberg's book and Mayer's edict probably won't be well received by Dutch women, who seem to believe that happiness in life isn't all about a 60+ hour work week or breaking through a glass ceiling. What about French women, whose attitudes toward work and family were described by American writer Judith Warner as follows?

"In France," she writes, "mothers are expected to take time for themselves. Their lives are made easier by social supports such as high-quality childcare and generous parental-leave policies." French mothers, in Warner's view, enjoy a lifestyle that Americans might find almost incredible. "Guilt just wasn't in the air," she says.

Sounds like both Sandberg and Mayer will strike out there. British news reports express skepticism about Sandberg's approach. As for German women, I'm not sure if they are going to take kindly to advice from American corporate mothers with millions of dollars in stock options.

Can European women "lean in" if they so desire? Do they want the flexible working arrangements that Mayer has for herself, but that she is hesitant to bestow on her employees? I have no doubt that both are true. But just as with many American women, it has to be their decision about what's best for their lives and their families, and not about falling victim to executive women who think they know what's best for everyone around the world.

Joanne Bamberger, a journalist and mother, is the author of "Mothers of Intention: How Women in Social Media are Revolutionizing Politics in America". 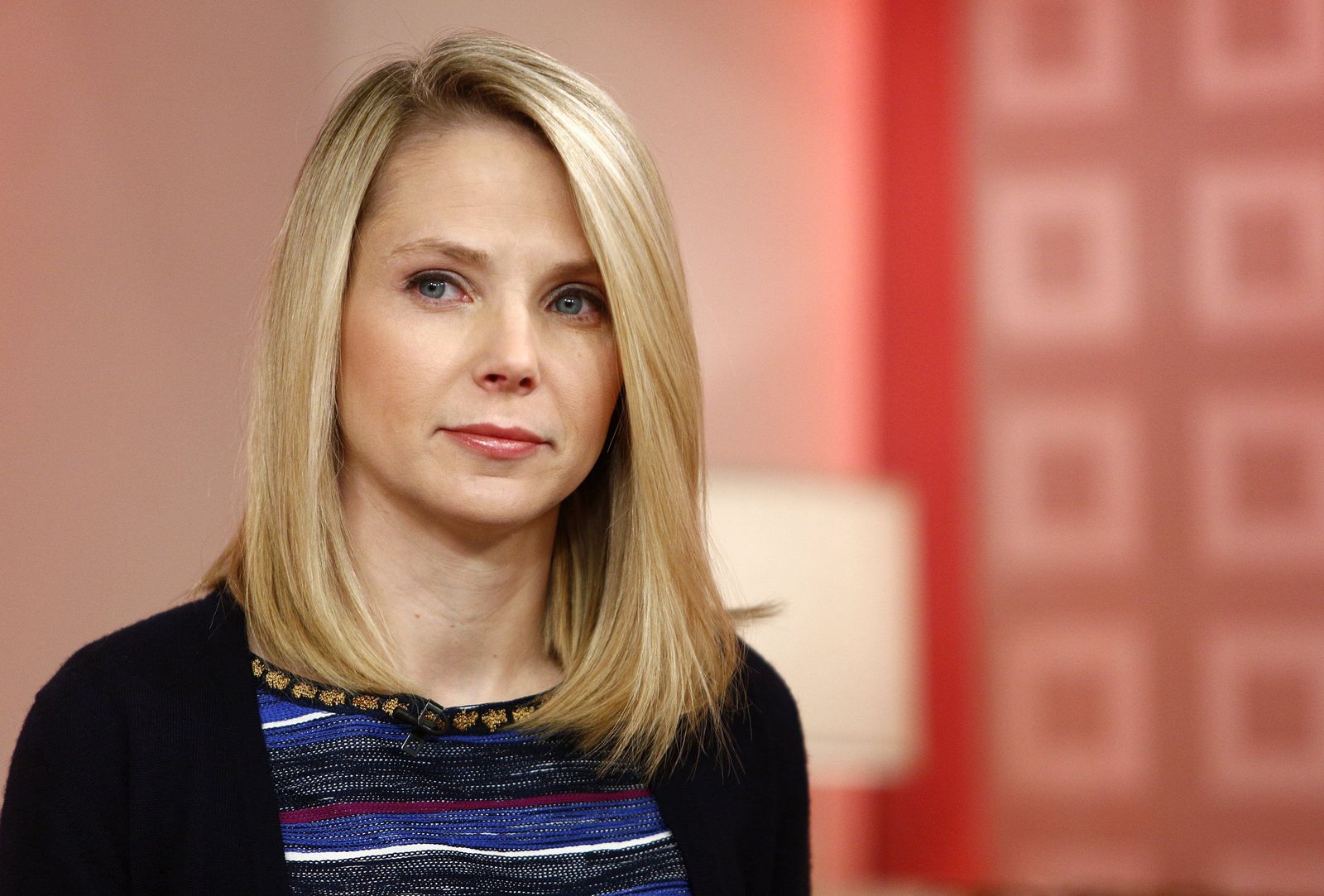 Yahoo CEO Marissa Mayer recently issued a workplace edict that employees at the Internet company could no longer do their jobs from home.