Gerhard Strate, a well-respected lawyer based in Hamburg, has seen a lot of things over the years. But he still has a hard time believing the story of the Deutsche Bank funds db Kompass Life 1 and 2, calling it "unbelievable" and "absurd." The closed-end funds buy life insurance policies from Americans and assume responsibility for paying their future premiums. When the original policy-holder dies, the entire payout goes to the fund. It is like short-selling US life expectancy.

Deutsche Bank collected some €500,000 ($750,000) from customers for its macabre money-making scheme. But the fund quickly turned into a mega-flop. So far, not one investor has received even a single dividend payment and some may lose their entire principal.

Now, Strate has filed a criminal complaint with public prosecutors in Frankfurt on behalf of one of those who invested in the fund. A lawyer from Munich has also announced his intention of filing a complaint of his own, believed to be on behalf of dozens of clients. He is also preparing claims for damages.

There is cause to suspect "that from the very beginning, the promised dividends were not achievable using any realistic suppositions," Strate wrote in his complaint. In addition, he says, investors in the two funds were not adequately informed about one aspect of the scheme's structure: that both funds invest to a large degree in the same policies, thus "making risk management practically impossible." Thus, he argues, the funds may have crossed the line into fraud or at least breach of trust. "Finding out exactly which is a job for the public prosecutors," Strate said.

Karl-Georg von Ferber, a lawyer who represents an association of investors, points to the db Kompass Life 1 annual report for 2006. The policies that had been purchased by the fund are listed in detail. Only two of them had an estimated policy period of four years or less with many listed as not maturing for 10 years or more. Nevertheless, the report promised investors a return of 7.5 percent per year beginning already in 2007. "The way I see it, investors were knowingly misinformed," Ferber says.

Deutsche Bank has refused to comment on the criminal complaints. The bank explains away the funds' non-performance by pointing to the recent increase in US life expectancy. As a result, they wrote to investors, "fewer policies matured than expected." Mortality tables, upon which the funds are based, have changed since 2005, the bank explained.

A Deutsche Bank spokesperson rejected accusations that the bank has misled investors. The bank, the spokesperson said, "has always accurately communicated the current situation in the business covered by the funds." Forecasts of life expectancies could not be seen as "absolute numbers" to be used to calculate the cash-flow situation, the bank said. Instead, the bank calculates probabilities for premature or delayed deaths.

Nevertheless, the bank -- in the interest of "fairness" -- recently made the angry investors an offer: Should they wish to pull their money out of the funds immediately, Deutsche Bank will grant them 80 percent of their original investment. The funds' rules call for money to stay put until 2015. The offer deadline expires in just a few days. But the investor represented by Strate does not intend "to allow the bank to get away so cheaply." 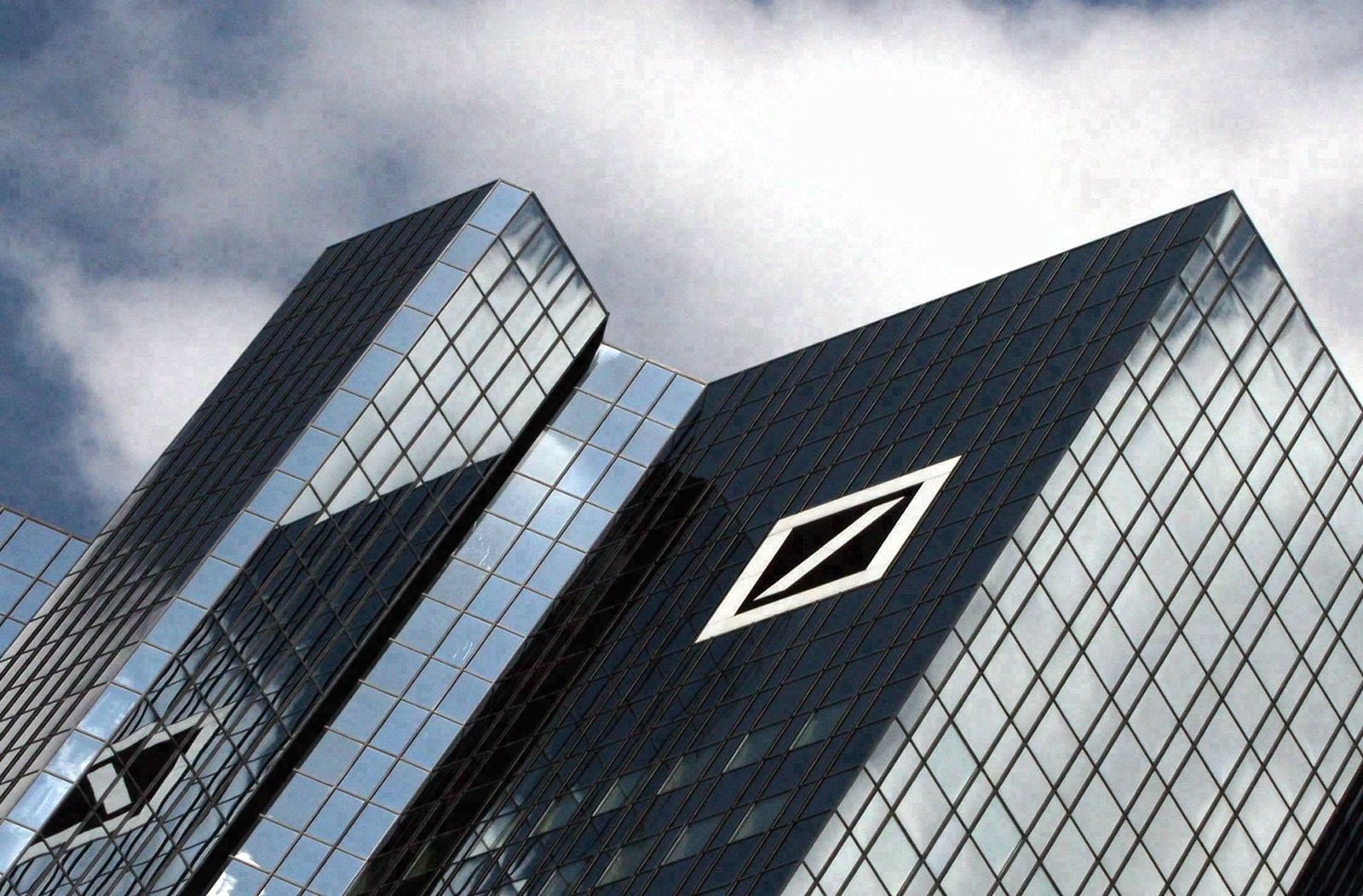 Some say Deutsche Bank misled investors in a fund which hoped to profit from deaths in the US.