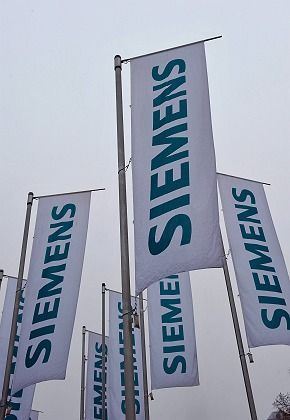 The former Siemens boss in Greece could shed light on the company's bribery scandal.

Michael Christoforakos, the former Siemens boss in Greece who was arrested in Germany last week, could become a key witness in the ongoing investigation into the bribery scandal at the German engineering giant. While Greek prosecutors want the German authorities to extradite Michael Christoforakos back to Greece to face corruption charges there, prosecutors in Munich may prefer to hold on to him.

The 56-year-old former head of Siemens in Greece was arrested last Thursday after police tracked him down to a private house in Rosenheim, southeast of Munich. He and another former Siemens manager had gone on the run in May. The Greek authorities had issued an international warrant for their arrest in connection with the alleged payment of bribes to obtain key contracts.

Christoforakos, who has dual German and Greek nationality, is one of seven former Siemens executives targeted in a Greek investigation into the awarding of a 1990s contract with the national telecommunications operator OTE.

SPIEGEL has learned from sources in the judiciary that the Munich state prosecutor's office wants to launch its own investigation into the former Siemens boss, in connection with possible bribes paid to Greek politicians to secure contracts in the run-up to the 2004 Olympic Games in Athens. 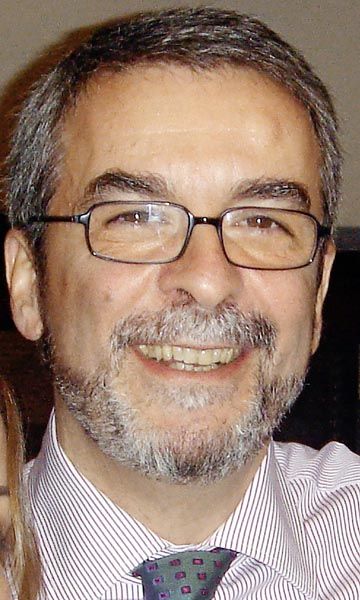 According to the Munich-based newspaper Süddeutsche Zeitung, prosecutors in the city are planning to interrogate the former top executive this week -- and it is looking highly likely that he will help them with their inquiries. "Christoforakos is ready to face trial in Munich," his lawyer Stefan Kursawe told the paper. "He would cooperate there."

German investigators want to uncover the full extent of the Siemens bribery affair. The company has already admitted that between 1999 and 2006 as much as €1.3 billion ($1.8 billion) was spent on dubious payments. The company is thought to have resorted to bribery after its communications division had missed a series of industry trends and suffered from a collapse in overall demand. If Christoforakas were to provide detailed testimony, it could go a long way to shedding light on the extent of the corruption in Greece.

According to the Süddeutsche Zeitung, Christoforakas's lawyer is hoping to cut a deal with the Munich prosecutors whereby he would be tried in Germany in exchange for telling them everything he knows. This would mean he could not be prosecuted in Greece for the same crime. Those found guilty of corruption in the country can face particularly tough sentences, including life.

However, there could be a hitch in his plan. The Greek authorities could offer to hand over Volker Jung -- a German former Siemens director who has been banned from leaving the country due to corruption charges -- in exchange for Christoforakos.

Daniel Peter, another of Christofarkos's lawyers, said that they would oppose any such deal. "This is not a question of secret agents who can be swapped," he told the SZ.