The German banking system proved to be robust in a test of Europe's most important banks, the results of which were released on Friday evening. Thirteen out of 14 banks in Germany passed in each of the scenarios they were tested under. Even under scenarios reflecting extreme upheavals in financial markets and the economy, none of those 13 banks would slide below the 6 percent capital ratio used as a benchmark in the test.

"German banks prove to be robust and resilient," Germany's central bank, the Bundesbank, said in a statement early Friday evening. The Bundebank said the banks "cope very well" with one of the most important crisis scenarios tested.

The only bank with an insufficient core capital ratio, the key measure used in the tests, was Hypo Real Estate. In an extreme event, the ratio could slide to 4.7 percent, well below the limit set by banking regulators for the test. The bank teetered on the verge of bankruptcy in the autumn of 2008 as a result of risky speculative investments and had to be bailed out and nationalized by the government in Berlin. The bank is currently undergoing a massive restructuring that is being guided by its sole owner, the government's Federal Agency for Financial Market Stabilization (SoFFin). It had been widely expected that the bank would fail the test.

Officials at ailing HRE said in a statement on Friday that the bank would need additional capital as a result of its poor showing in the stress test. The company said it would need €10 billion ($13 billion), but that the first €7.87 billion in aid had already been approved. If that money had been on the bank's books at the time the stress test was taken, it said it would have had a sufficient core capital ratio to pass the test under each scenario.

German Finance Minister Wolfgang Schäuble said he was pleased with the results of the stress tests, despite the fact that HRE was one of only a handful of banks across Europe that failed. He noted that HRE's core capital ratio of 4.7 percent in the most difficult scenario tested still fulfilled the international limit of 4 percent for banks. "It is a positive signal that, without exception, all participating German banks met the supervisory demands -- even in the unlikely event of a serious economic collapse," Schäuble said.

Although they managed to pass the test, two other banks performed poorly. Nord LB, which is owned by the city-state of Hanover, would slide to 6.2 percent under a "additional sovereign shock scenario," barely above the minimum level. Partly government-owned Postbank would have a Tier 1 capital ratio of 6.6 percent under that scenario. "If a bank is close to the 6 percent limit," a high-ranking investment banker told the Süddeutsche Zeitung on Wednesday, "it will be perceived as a failure in the test."

Postbank officials, however, reacted positively to the tests, with CEO Stefan Jütte saying in a statement that they had "proven that a business model that is aimed at private customers is robust enough to hold its ground under stronger burdens."

State-owned West LB would be at 7.1 percent, and another powerful Landesbank, Helaba, would be at 7.3 percent -- a slightly safer level. All other German banks covered in the stress test would have core capital ratios of over 8 percent, even in the most extreme scenario tested.

The stress tests are intended to test banks in Europe for their resilience to further crises. A total of 91 European banks were included in the test, representing 65 percent of the banking sector in terms of total assets. Fourteen of the banks probed were German.

The European banking regulators tested to see how banks would respond if Europe fell into a recession for two years and stock markets fell by 20 percent, the Committee of European Banking Supervisors (CEBS), which carried out the tests, stated on Friday. It said banks were considered to have passed the stress test if their core capital quota did not fall beneath 6 percent in any of the scenarios tested. CEBS had been given a mandate to conduct the EU-wide stress test by the finance ministers of member states, the European Central Bank, the European Commission and EU national supervisory authorities.

The economic developments used in the test scenarios were hypothetical and not based on real forecasts of the future capital needs of the banks.

In addition to Germany's HRE, six other banks across Europe failed the stress tests, including five in Spain -- Espiga, Diada, Banca Civica, Cajasur and Unnim -- as well as Greece's ATEbank. Officials at the country's central bank in Madrid said that four of the five banks would need an estimated €1.835 billion in fresh capital infusions.

In Spain, 27 banks took part in the test -- far more than any other country, and the head of the country's Banco de España central bank, Miguel Angel Fernández Ordóñez, described the Spanish banking system as "solid." "Under normal and predictable conditions, the Spanish financial system is totally solid," he said.

In a statement, CEBS said that "for the institutions that failed to meet the threshold for this stress test exercise, the competent national authorities are in close contact with these banks to assess the results of the test and their implications, in particular in terms of need for recapitalization."

One of the main reasons German banks performed so robustly is that they have already increased their core capital ratios. During the past two years, they have undertaken considerable efforts to clean up their balance sheets and they have also received fresh infusions of capital from their owners or government institutions. At the start of 2008, the core capital ratio for the entire German banking system was 9 percent as compared to a current level of 10.8 percent.

One scenario used in the stress test was a drop in the value of European government bonds -- massive amounts of these bonds are on the balance sheets of banks across the continent. According to CEBS, the auditors assumed a 23.1 percent drop in troubled Greek bonds relative to their levels at the end of 2009. Five-year German government bonds, on the other hand, dropped just 4 percent in the scenario.

CEBS said the writedowns, only done on paper, were based on the securities that are already listed in the banks' account books in which all securities that are meant for sale must be listed at their market values. But most government bonds are held in the so-called bank book, meaning they are not intended for sale but will be kept until they mature. Bonds held in the bank book were not included in the test. Crucially, CEBS also did not include the possibility that an EU member state would go bankrupt and be unable to pay interest on its bonds, a scenario that nearly happened in Greece this year.

Those key exclusions in the test created doubts on financial markets about the validity of the stress test. A number of banking experts don't believe the tests' criteria were rigorous enough. Wolfgang Gerke, a banking specialist at the state-government sponsored Bavarian Financial Center in Munich, told public broadcaster ARD he was concerned "that what is being called a stress test here doesn't even simulate a real stress scenario."

The results of the tests were first released after European markets had closed on Friday, but they seemed to have no impact on Wall Street, where stock exchanges were buoyed by a string of positive quarterly earnings reports. Some had feared the release of the stress tests could create nervousness on the West's biggest financial market, but those fears failed to materialize. 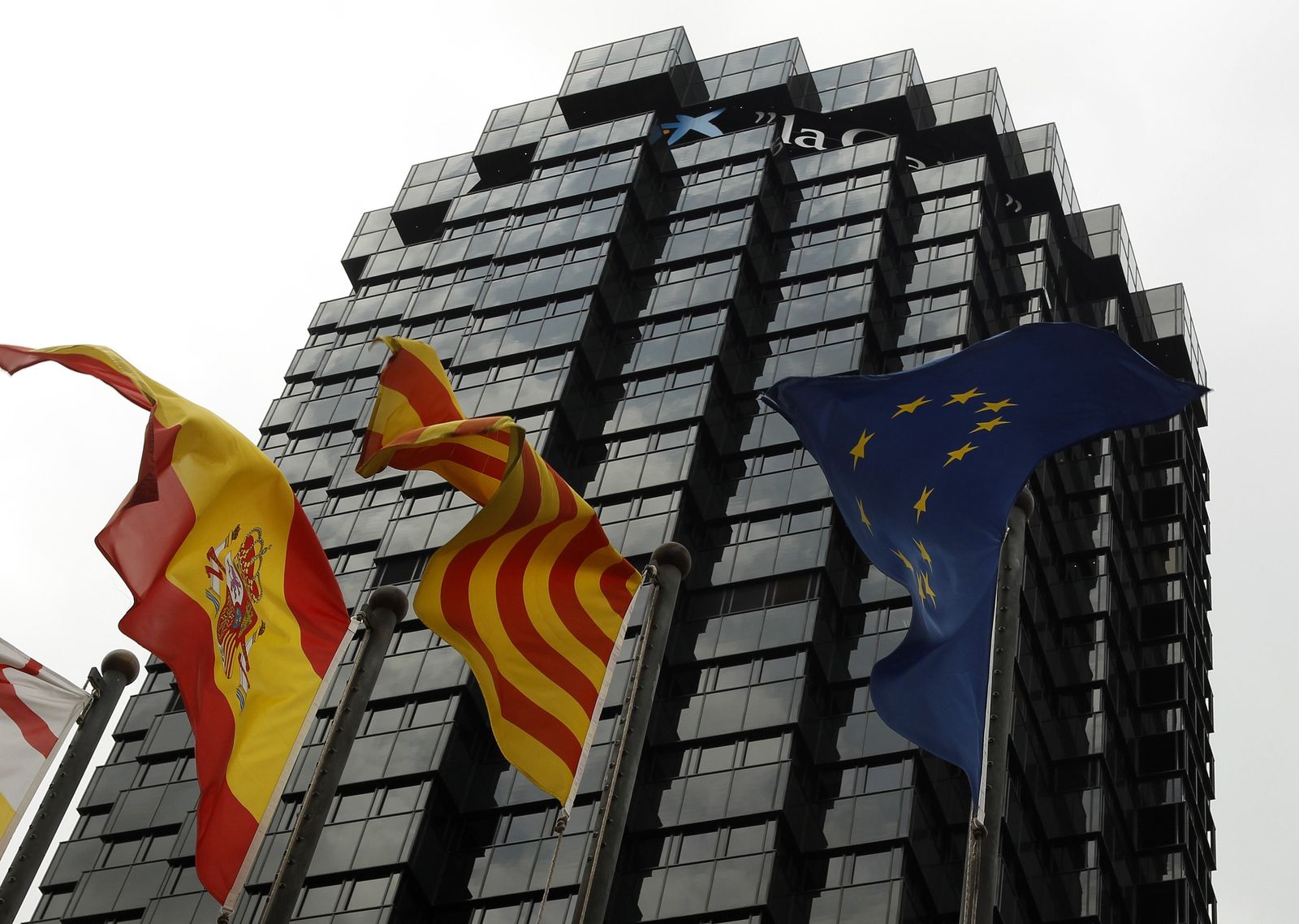