The debt crisis has been a burden for almost all of Europe, but Germany continues to dodge the worst economic side-effects. Gross domestic product jumped considerably in the country between July and September, growing by 0.5 percent over the previous quarter. On Tuesday, the German Federal Statistical Office released its first estimate showing that GDP grew by 2.6 percent compared with the same period the previous year.

The reasons for the stable growth are myriad:

The German government in Berlin is also upbeat in its assessment. "Rising private consumption in particular" has contributed to the growth, a government statistician said. So far, at least, it appears that concerns over the euro-zone debt crisis have not led consumers in Germany to pull back on spending decisions. "Domestic demand has helped considerably to spur on growth, led by private consumption," said Jürgen Michels, an analyst at Citigroup. Companies are also choosing to expand. During the summer, many purchased big-ticket items including new machines, vehicles and other equipment.

However, economic analysts aren't completely free of worries. Many are concerned that the German economy may stagnate during the final quarter of 2011 and during early 2012. Christian Schulz, an analyst at Germany's Berenberg Bank, is even warning of the possibility of a mild recession in winter.

Germany's industrial sector, which is highly dependent on exports, is already feeling the impact of the European debt crisis and the cooling down of the global economy. Companies are receiving fewer orders from within the euro zone, which is responsible for 40 percent of all German exports. Growth is also slowing outside the common currency area.

Nevertheless, Germany is still in good shape compared to many other euro-zone economies. Growth during the third quarter across the euro zone was just 0.2 percent, according to figures released by the European Union's statistical agency Eurostat in Luxembourg on Tuesday. It was the same level of growth as in the second quarter, but it did reflect an increase of 1.4 percent compared to the same period last year. Strong growth in the German economy helped to ensure the euro zone as a whole did not stagnate.

According to Eurostat's figures, the German economy grew by 0.5 percent in the third quarter. France, the euro zone's second-largest economy, grew by 0.4 percent. The only country that showed stronger growth than the two motors of the European Union was Estonia, with 0.8 percent.

Meanwhile, in Spain the economy stagnated. And it also shrank in a number of countries -- by 0.7 percent in Cyprus, by 0.4 percent in Portugal and by 0.3 percent in the Netherlands. Figures were not provided for Italy and Greece, which are both in the process of installing new governments.

The figures didn't come as a surprise to analysts. Last week the European Commission, the EU's executive, even warned of the possibility of a recession in Europe. The Commission is forecasting 0.5 percent growth for 2012, down from 1.5 percent this year as a result of the European debt crisis, market turbulence and a slowing of the economy. It has warned that diminishing faith in the stability of public finances may dampen the readiness of businesses to invest or consumers to spend.

Earlier this month, the European Central Bank (ECB) lowered interest rates from 1.5 to 1.25 percent in order to ensure the availability of cheap money to spur investments and consumption. Many ECB observers are speculating the central bank will further sink the leading interest rate to 1.0 percent in December in an effort to stave off stagnation or a recession. 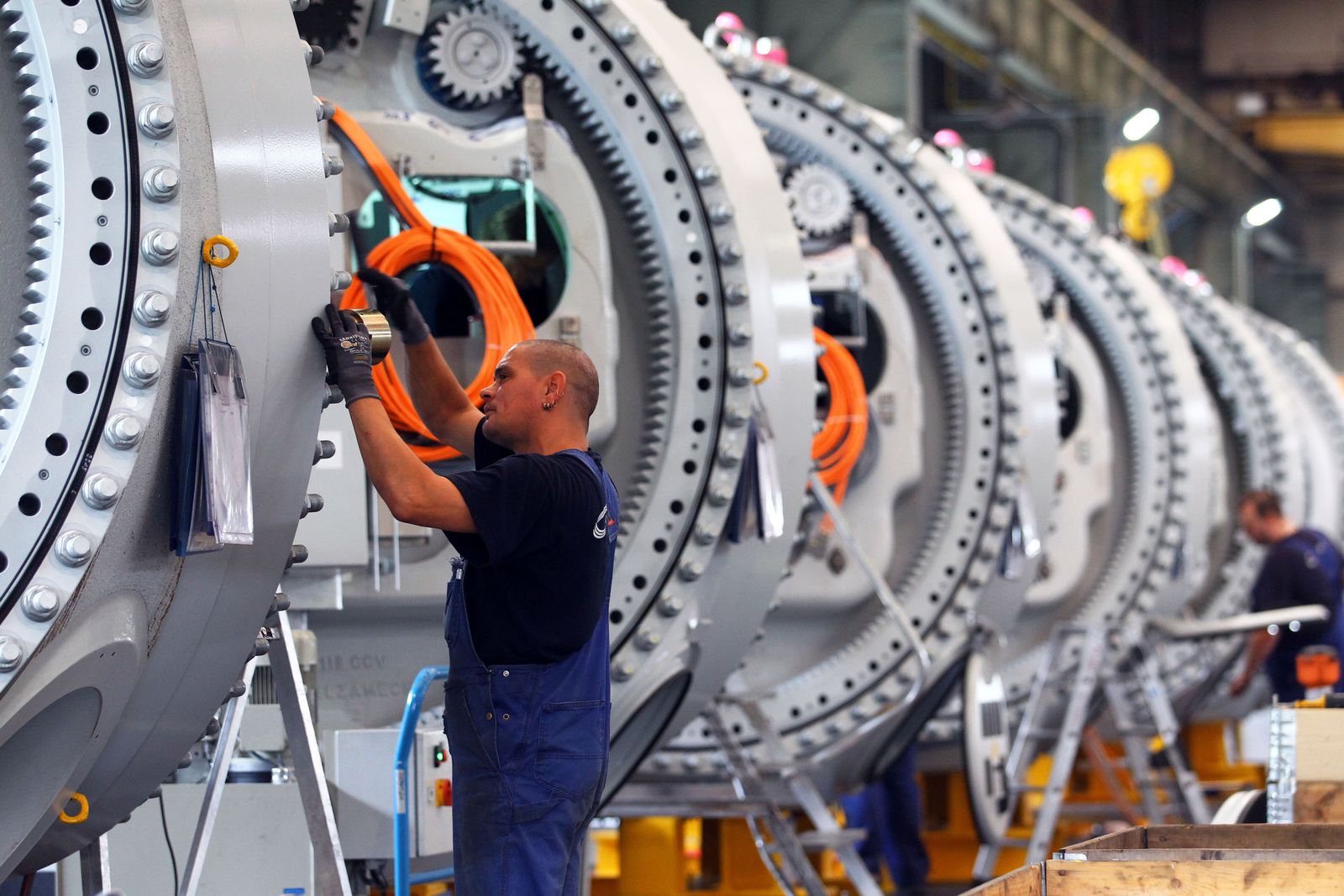 Despite the debt crisis and uncertainty about the future of the euro, the German economy continued to grow during the third quarter, spurred by investment and consumption.