Chinese state-owned companies are expanding their influence in Europe, investing more than $12.6 billion (€9.6 billion) in the Continent last year, according to a study by the Hong Kong-based private equity firm A Capital.

The amount represented an increase of about one-fifth in comparison to 2011, and was all together larger than investments in North America and Asia combined. About 86 percent of the investments were in the service and industrial sectors.

The study by A Capital is the most comprehensive investigation yet into Chinese investment in Europe. The private equity firm itself counts the Chinese government among its investors, in the form of the China Investment Corporation (CIC).

Chinese firms have caused a furor in the past for their partial or complete takeovers of German flagship companies like concrete pump manufacturer Putzmeister, warehouse equipment maker Kion and consumer electronics manufacturer Medion.

"Many Chinese investors regard Europe's current weakness as an opportunity to jump in," said A Capital CEO André Loesekrug-Pietri. "They're looking for technology, know-how, high-value brands -- and they find them here." Many European firms are world leaders in sectors like industrial manufacturing, auto manufacturing, the environment and health care.

The Chinese leadership is setting these key sectors as a top priority in their newest five-year plan. The State Council is supporting companies' expansions abroad with cheap credit and tax breaks, with 93 percent of Chinese investments in Europe coming from state-owned corporations.

"In Europe, the resistance to these kinds of investments is lower than in other places," Loesekrug-Pietri said. Reservations about the opaque interests of Chinese state companies are greater in the United States, where the government Committee on Foreign Investment in the United States (CFIUS) essentially blocked the sale of US aircraft manufacturer Hawker Beechcraft to a Chinese buyer for national security reasons. In 2008, the committee blocked the now-defunct electronics maker 3Com from being partially sold to Chinese state corporation Huawei.

The Canadian government recently gave its blessing to the sale of oil and gas company Nexen to the Chinese state firm Cnooc, after a long period of deliberation. However officials said in the future they would allow such investments only in exceptional cases.

In contrast, Europe has been a largely welcoming place for Chinese buyers. State fund CIC acquired a 10-percent stake in London's Heathrow Airport late last year, and a 7-percent stake in the French satellite provider Eutelsat. And Portugal's government negotiated its largest-ever privatization in late 2011, agreeing to sell its 21-percent stake in the massive power company Energias de Portugal to China's Three Gorges. The sale was Lisbon's first privatization mandated under its bailout program earlier that year.

"The Europeans see things more pragmatically than the Americans," said Loesekrug-Pietri. The economies of recession-plagued Southern Europe are particularly in need of fresh capital. In addition, many small and mid-sized companies -- the so-called Mittelstand that are the backbone of the German economy -- are hoping their new shareholders will provide easier access to the booming Chinese market.

"What we're seeing with these deals is just the beginning," Loesekrug-Pietri said, adding that the coming years show tremendous potential. 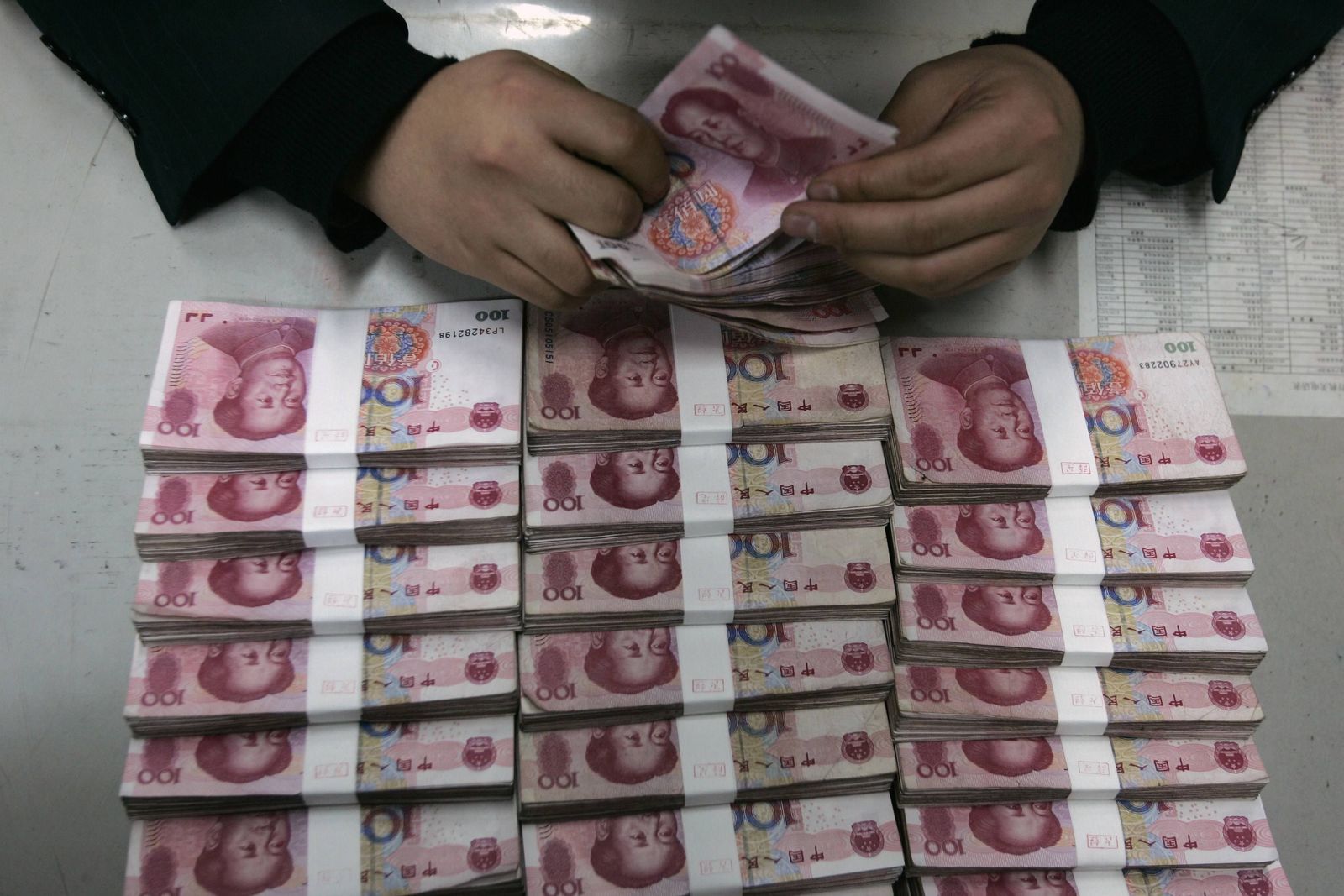