One might think that the prerequisites for becoming the owner of a McDonald's franchise would be relatively straightforward. Decent business acumen, a management background, perhaps a well-practiced burger-flipping technique. The rest, it would seem, should take care of itself.

But as it turns out, you also have to be comfortable with exposing intimate personal details. According to information obtained by SPIEGEL, those wanting to partner with the fast-food chain Subway must agree to a background check "in accordance with anti-terror legislation" such as the US Patriot Act.

The report must also include information about the applicant's character, lifestyle and relationships. Future franchise owners are also asked whether they have ever been part of a terrorist organization.

Potential McDonald's franchise holders, meanwhile, are grilled about extra-marital affairs and health problems. Indeed, potential proprietors are asked about the date and the reason for their last visit to the doctor.

Moritz Karg, a data-protection official in the German state of Schleswig-Holstein, says that the companies' practices are "unacceptable under data-protection laws" on the books in Germany.

McDonald's -- the fast-food market leader in Germany with 1,333 restaurants -- said in a statement that the report is necessary for the "fundamental appraisement of and documentation as to whether an applicant should be considered for such a far-reaching business relationship as a franchise contract." Subway declined to comment. 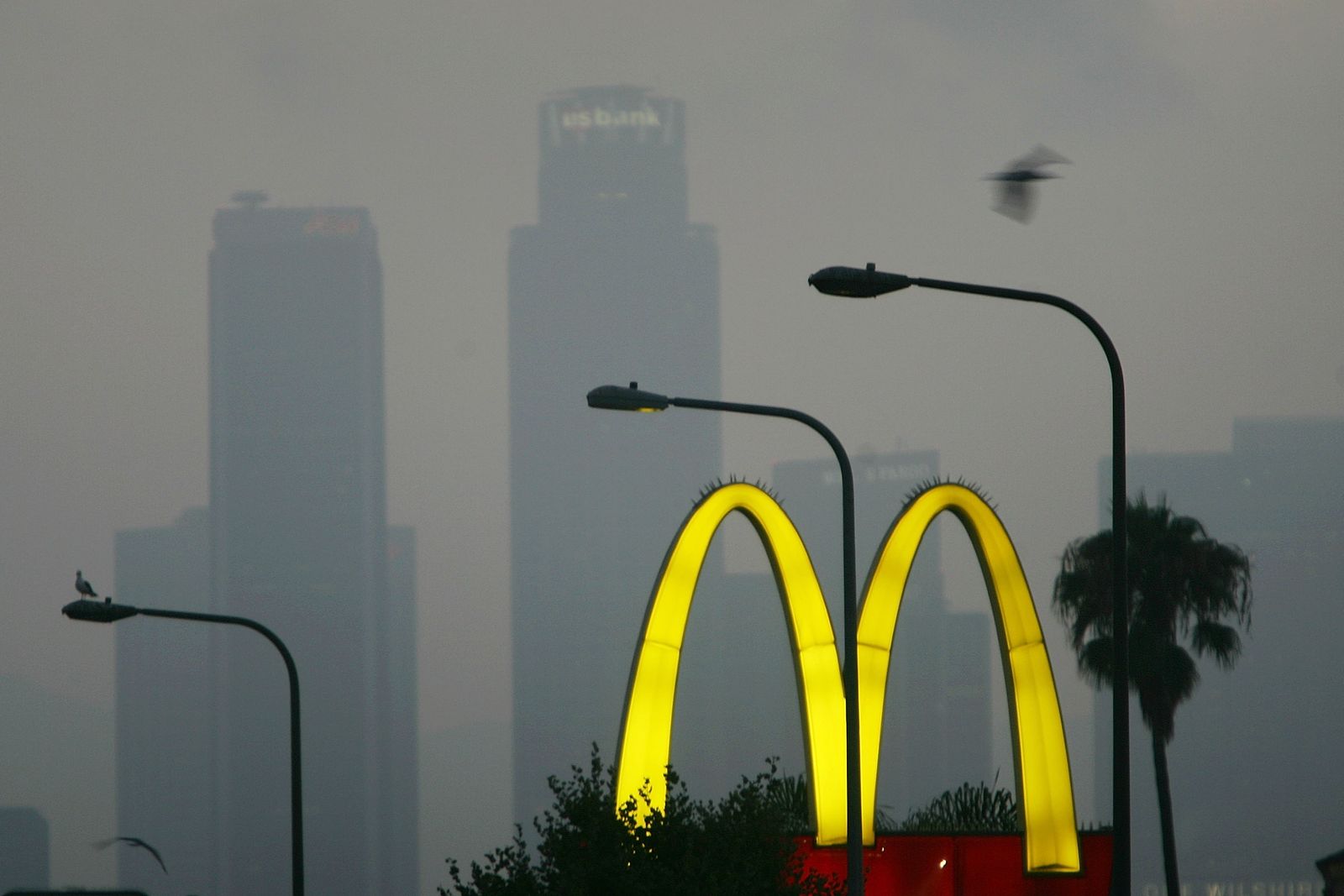 McDonald's wants to know a lot about those interested in owning a franchise.