Conflict, it would seem, will be everywhere in Toronto this weekend as world leaders gather for the G-20 summit to discuss possible reforms to the global financial system. Already, new British Prime Minister David Cameron has said that he may end up trying to avoid sitting next to German Chancellor Angela Merkel on Sunday.

"I'm not sure if that will be safe. We might get a bit carried away," he said.

Cameron's comments were, of course, tongue in cheek. He was referring to Sunday's World Cup battle between Germany and England in South Africa. Still, there is little doubt that sparks will fly this weekend, particularly when it comes to competing views on fiscal policy between Europe and the United States.

Indeed, German Finance Minister Wolfgang Schäuble poured more fuel on the fire in a contribution published Friday in the business daily Handelsblatt. Referring to US demands that Germany abandon austerity in favor of additional economic stimulus measures, Schäuble said that "governments should not become addicted to borrowing as a quick fix to stimulate demand. Deficit spending cannot become a permanent state of affairs."

Schäuble said that he cannot relate to accusations that Germany hasn't done its part to stimulate the economy, pointing out that Berlin passed a massive stimulus package in 2008. "Additionally," he said, "we also have so-called automatic stabilizers (such as high social welfare expenditures) that do not play as big a role in the countries that are now criticizing us."

Merkel's finance minister also pointed out that "while US policymakers like to focus on short-term corrective measures, we take the longer view and are, therefore, more preoccupied with the implications of excessive deficits and the dangers of high inflation." Schäuble remarked that, while US economic history has taught the country to be wary of deflation, Germany's history has resulted in widespread fear of deficits and inflation.

Schäuble's remarks were just the latest in a trans-Atlantic back-and-forth that has continued all week. US President Barack Obama's letter to G-20 leaders , in which he wrote, "I am concerned about weak private sector demand and continued heavy reliance on exports by some countries with already large external surpluses," kicked off the debate late last week. Most interpreted the line as a warning directed at Berlin.

Merkel has since been energetic in her defense of Berlin's focus on debt and deficit reduction, telling German public broadcaster ARD on Thursday that "I don't think we should relent."

'No More Room for Deficit Spending'

Berlin has received support in recent days from European Central Bank President Jean-Claude Trichet. Speaking to the Italian daily La Repubblica on Thursday, he said "with regards to economic growth, it is wrong to believe that the (European) austerity measures will result in stagnation." European Commission President Jose Manuel Barroso also backed up the German chancellor, telling reporters in Toronto that "there is no more room for deficit spending."

US Secretary of the Treasury, Timothy Geithner, appeared eager to play down the disagreement on Thursday, telling BBC World News America that "our job is to make sure we're all sitting together, focused on this challenge of growth and confidence because growth and confidence are paramount."

Still, even if Europe and the US agree to disagree when it comes to the austerity versus stimulus debate, there are plenty of other items on the agenda that are likely to result in discord. A European proposal for a global tax on financial transactions appears to be headed for the dustbin in Toronto. Similarly, a worldwide levy on banks to build up a fund for the next crisis is likely to be rejected. China, Australia and host Canada -- all countries that did not have to bail out their banking industry during the financial crisis -- are opposed to the measures. 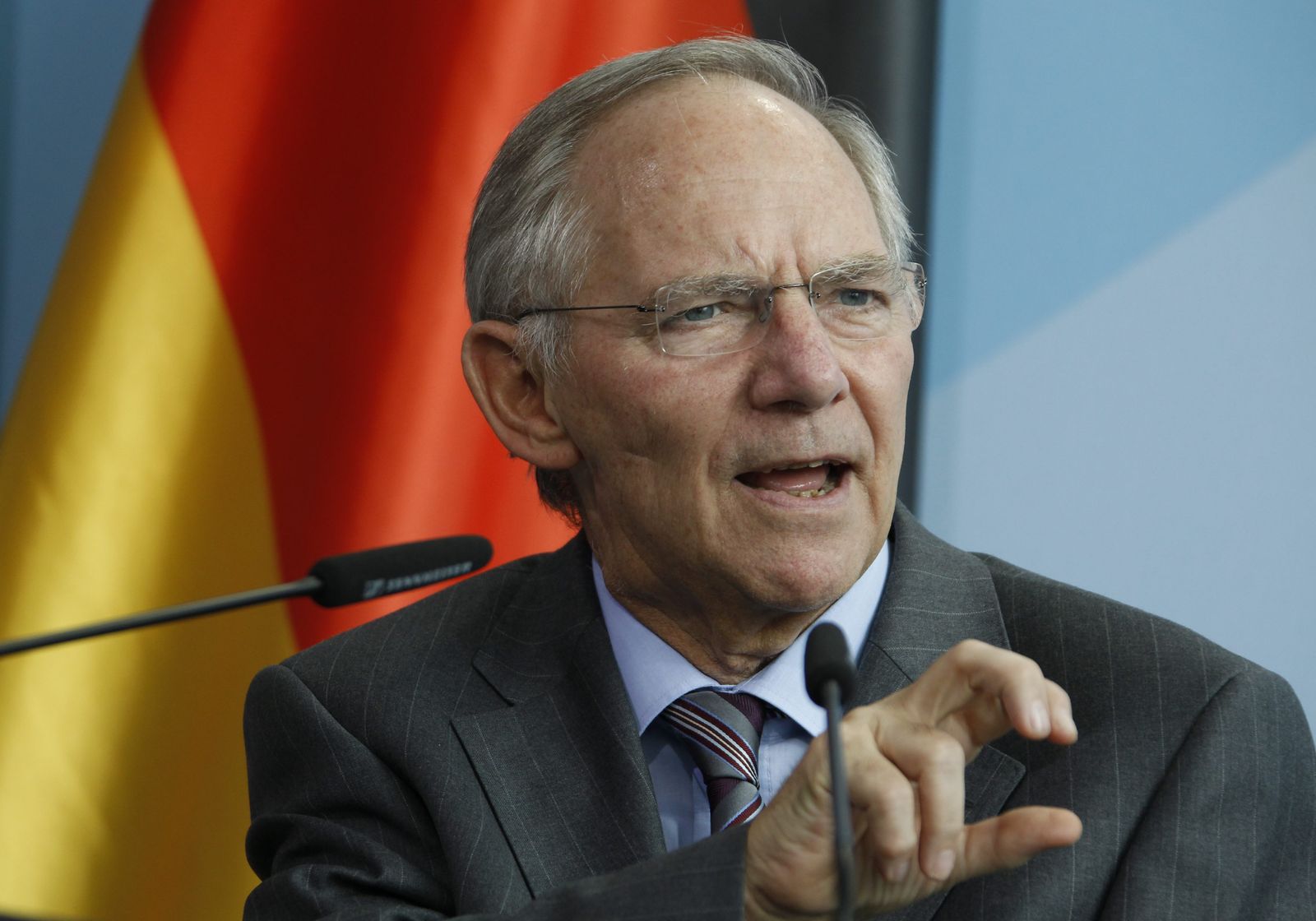 German Finance Minister Wolfgang Schäuble says that the US ignores Germany's social welfare system as a factor in economic stimulus.