One of Germany's wealthiest families, known from the 16th to the 18th century for delivering mail, is trying its hand at delivering something new: power.

The House of Thurn and Taxis, headed by 26-year old Albert Prinz of Thurn and Taxis, wants to build the world's largest solar energy park using farmland in the southern German state of Bavaria, according to the Financial Times Deutschland. The family plans to invest €115 million ($171 million) to build solar panels across 1.9 million square meters (20.5 million square feet) of land, equal to 280 soccer fields, in the town of Harthof near Straubing. The farm would provide up to 65 megawatts of peak power, making it the world's largest.

"Even in the Sahara, there are no areas with topography as capable as here," says Stefan Stehl, a representative for the family told the FT Deutschland.

But Prinz's plan to draw power from the Bavarian sun has run into resistance from local citizens, who object to having such a large solar set up right in their backyard. Indeed, the solar farm would stretch from the Harthof border three kilometers (1.9 miles) towards the neighboring town of Alburg.

"We have nothing against solar energy," Barbara Unger, mayor of Feldkirchen, told the FT Deutschland. But the concern, she added, is that the size and breadth of the solar panel project would destroy the land. "Where now the eye glides over the Gäuboden countryside, our citizens will only see a gleaming glass desert," Unger said.

Despite a petition to block the solar farm, the Straubing City Council voted to approve the project, which would bring in approximately €1 million of taxes to the city from the €18 million in annual electricity sales the House of Thurn and Taxis hopes to earn.

With his latest business venture, Albert Prinz von Thurn and Taxis hopes to become the latest entrant into a regional solar boom -- one fed by the sunny climate, rapid price declines and state-guaranteed prices for green electricity. This year alone, the region between Landshut, Regensburg and Straubing will see about 60 new large solar farms installed. In addition, approximately 60,000 new roof installations are popping up across Bavaria.

Meanwhile CSU politician Unger refuses to give up. In Münster, Bavaria residents were able to force a referendum on a solar park that a local baron wanted to build on his estate, resulting in the project's cancellation. Another advantage for Unger; the Thurn and Taxis family land is considered a priority area for clay extraction.

These developments have the potential to cause delays, which the family cannot afford. The plan is to get the solar panels connected to the grid and producing electricity by the end of next year. Many expect solar subsidies to be reduced in 2011. 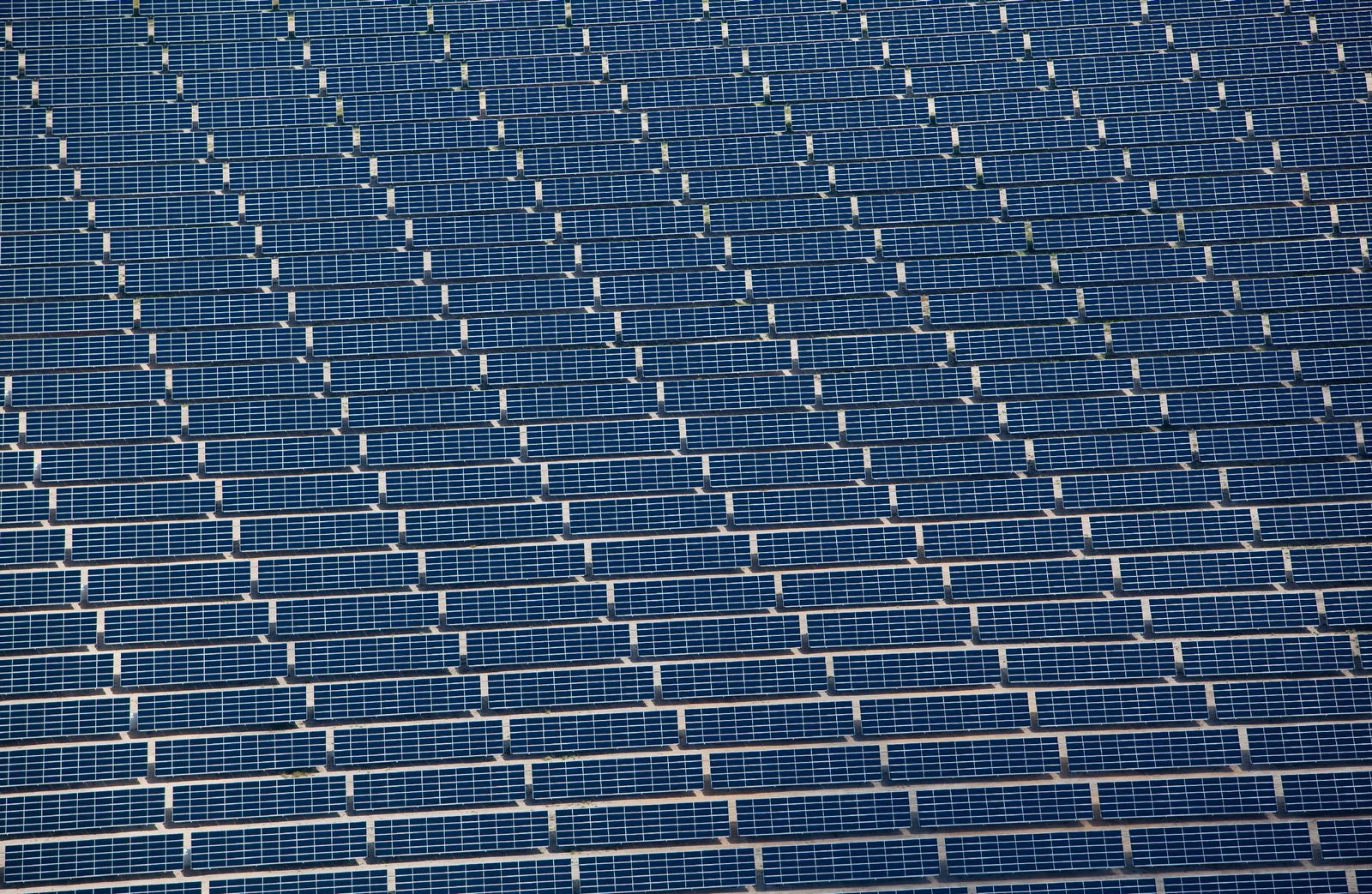 Some in Bavaria are worried that farmland could end up looking like this, a solar park in Brandenburg.