German Chancellor Angela Merkel, as has been adequately documented, got what she wanted at the EU summit in Brussels late last week. European leaders agreed to the inclusion of a stability mechanism in the Lisbon Treaty -- one which allows for the possibility of private creditors sharing in losses should a euro-zone member state default on its debt.

Investors, however, have not reacted to the news quite as euphorically as European politicians had hoped they might. Indeed, Andrew Bosomworth, head of portfolio management for Pimco, the world's leading sovereign bond investor, says that the mechanism is not nearly enough and comes much too late.

In an interview with the conservative German daily Die Welt, Bosomworth said that the problem continues to be the fact that investors doubt that countries such as Ireland, Greece and Portugal will be able to pay back their debt.

"The result: Investors are trying to sell their bonds from the problem countries, but can't find any buyers other than the European Central Bank," Bosomworth said in the interview. "The interest rates are continuing to climb as a result -- for Spain, Italy and Belgium as well. That makes it more expensive for them to borrow, their debt increases and so does the threat of insolvency."

It is a problem that has faced Europe since spring, when the full extent of the debt problems facing Greece resulted in a mass sell-off of Greek state bonds. The European Union jumped in with a €110 billion ($145 billion) bailout and followed it up just a week later with a €750 billion fund to prop up the euro. That fund, however, has not stopped speculation that certain euro-zone countries will ultimately be forced into insolvency. Ireland became the most recent victim of such speculation this winter.

'No Way Around a Euro Bond'

European leaders have recently been debating about how to solidify European finances once the €750 billion fund expires in 2013. Germany has vigorously opposed bundling European debt in a euro bond.

But investors such as Bosomworth say that the problem is one that needs to be solved now. While saying that the agreement reached at last week's summit is a step in the right direction, he said that "politicians can no longer close their eyes to the possibility of a state bankruptcy within the European Union. They must urgently find a solution to the problem of insolvency. 2013 is much too late."

He said that investors will only return to the troubled European countries once confidence in their long-term growth has returned. Drastic austerity plans, however, could preclude such growth. As such, Bosomworth concludes that the only workable solution would be for Greece, Ireland and Portugal to temporarily leave the common currency union.

Other imperilled countries -- such as Italy, Spain and Belgium -- will also need the support of their fellow EU members, Bosomworth said. "Whether now or later, there is no way around a euro bond." 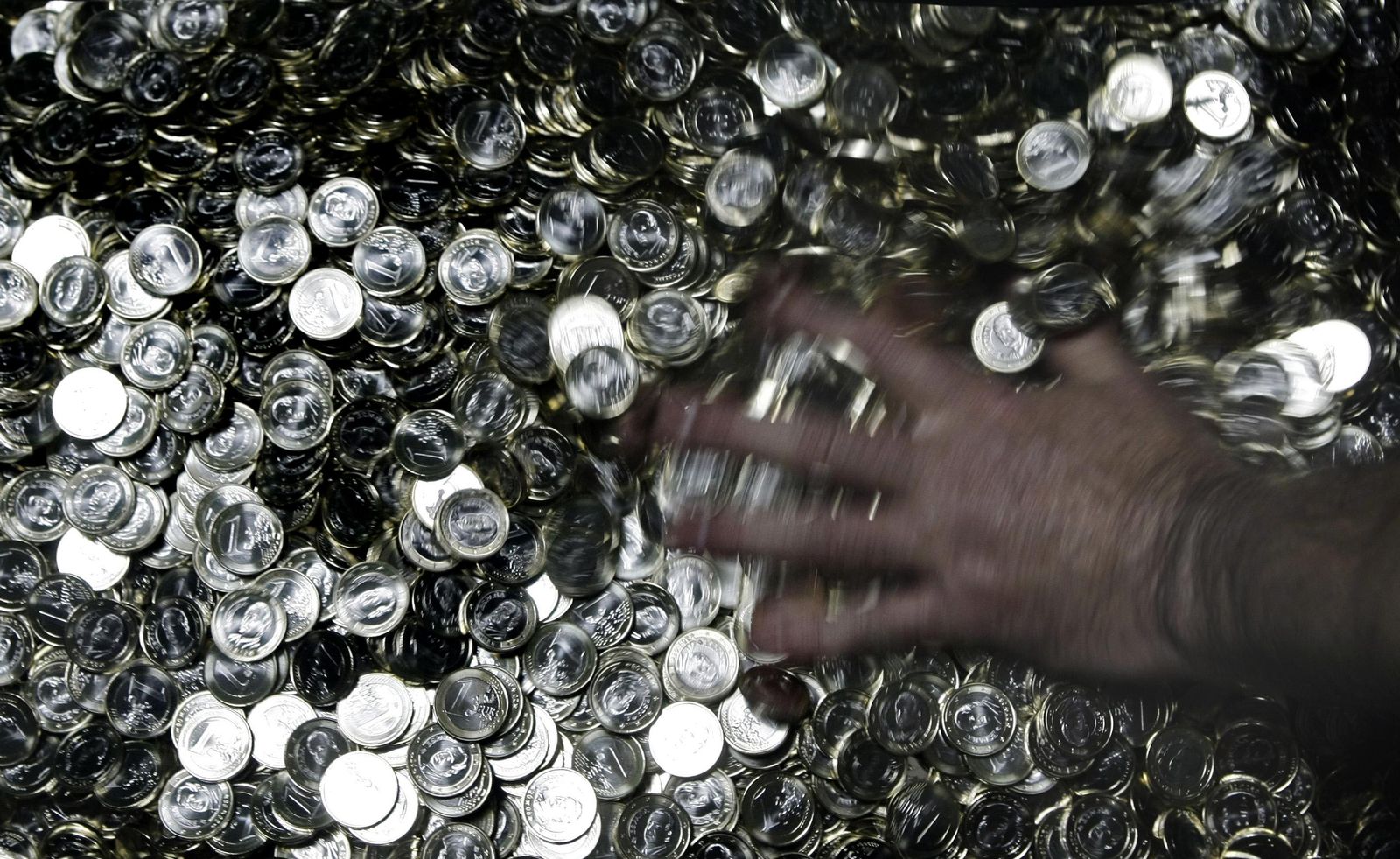 The Spanish national mint in Madrid: The future of the euro remains uncertain.