One year after the outbreak of the worst economic crisis since World War II, the European Union is close to creating an EU-wide financial markets regulatory authority. In its Thursday edition Germany's Süddeutsche Zeitung reported that it had obtained draft regulations that, if approved, would create three powerful supervisory authorities alongside an early warning system which would monitor banking, financial markets and insurance and pension funds across Europe. The authorities could take action to prevent a repeat of the current financial crisis that precipitated the global economic slump. The steps to create the new authority came at the request of EU member states.

According to the plans, the European controllers would be given the right -- in cases where a crisis is foreseeable -- to directly intervene in financial markets. The newspaper reports that the European Commission plans to present its draft regulations on Sept. 23. The plans state that the financial oversight system would be built as a network.

A European Systemic Risk Council would be created at the European Central Bank level to identify emerging dangers and serve as an early warning system for Europe's markets. And three new agencies are also planned for controlling banks, stock markets and insurance companies.

Authorities Will Be In Business by 2011

Under the plan, the new oversight authorities would be in operation by 2011, and they will be allowed to issue direct orders if they feel that national supervisory authorities aren't acting decisively enough when a financial institute, involved in cross-border business or which could threaten the stability of markets, runs into trouble. The authorities' right to issue directives, however, would be limited to measures "that have no impact on the financial responsibilities of the member states."

With this limitation, Brussels officials are adhering to a decision made by leaders of the EU member states. At a summit in June the German and British governments insisted that the decisions of the European financial supervisory authority not have direct influence on decision-making relating to national budgets. The proposed regulations also provide member states with the right to contest any decisions -- and either the EU finance ministers or the European Commission would give the final ruling in any dispute.

The aim of the powerful new body is to identify problems and to take appropriate actions to prevent them from spiralling into a crisis like the recent recession, which was sparked by the crash of the subprime mortgage market and the spectacular collapse of investment bank Lehman Brothers. 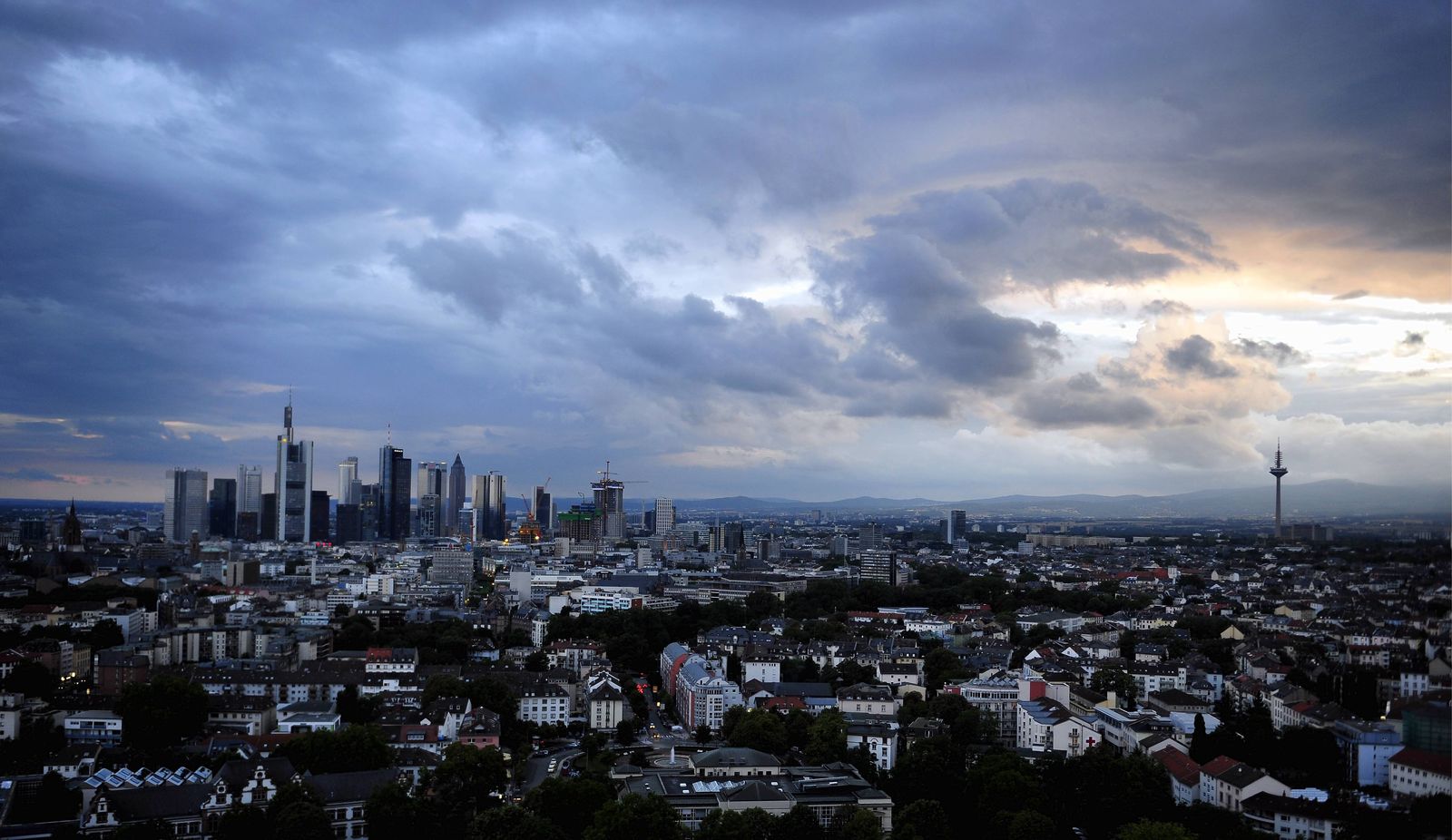 The Frankfurt Skyline: The new EU authority will be able to intervene in markets directly if national institutions don't move quickly and decisively enough to avert financial disaster.