Unlike the European Union, the United States has so far refused to sign up to a binding agreement to cut carbon emissions. But now US airlines flying to Europe will be forced to pay for their emissions in future.

The European Court of Justice ruled on Wednesday that including foreign airlines in the EU emissions trading scheme is permissible. The decision was expected after a senior adviser to the court issued a preliminary opinion in October that found the EU legislation did not infringe upon the sovereignty of other states and was compatible with international accords.

The free portion will decline steadily over time as an incentive for firms to adopt more environmentally friendly technology.

"Application of the emissions trading scheme to aviation infringes neither the principles of customary international law at issue, nor the open-skies agreement," the court said.

One aviation official warned the ruling could trigger a trade war between Europe and the US. The US government had put pressure on the EU ahead of the ruling. In a letter to EU officials this month, US Secretary of State Hillary Clinton said the US "will be compelled to take appropriate action" if the EU goes ahead with the scheme. 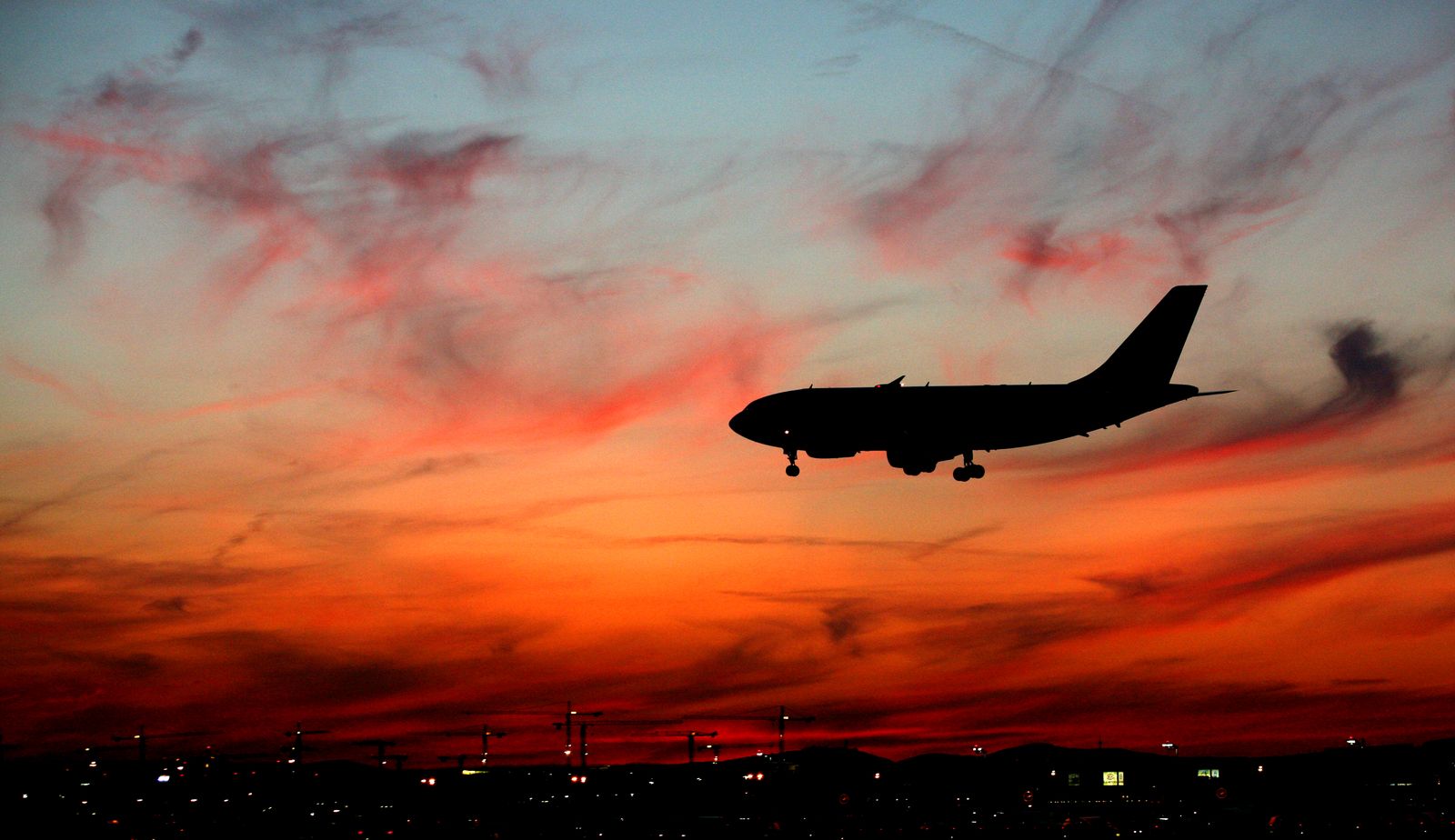