David Enrich, 40, is the author of "Dark Towers: Deutsche Bank, Donald Trump, and an Epic Trail of Destruction." He works as a finance journalist for the New York Times. Prior to that he led an investigative team at the Wall Street Journal. He is the recipient of several journalism prizes.

DER SPIEGEL: Mr. Enrich, the subtitle of your book is "Deutsche Bank, Donald Trump, and an Epic Trail of Destruction.” The destruction of what?

Enrich: Take your pick. This is a bank that has been involved in really serious scandals all over the world, ranging from money laundering and manipulating markets to violating international sanctions, from bribing public officials to deceiving governments and regulators. A lot of banks have been involved in very serious scandals over the past decade or two, but Deutsche Bank has been at or near the center of more of them than anyone else. 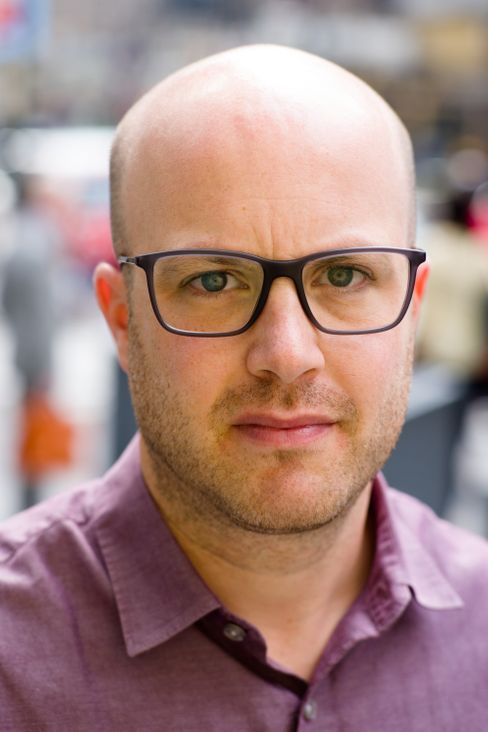 Investigative journalist David Enrich: "They really were blinded by greed."

DER SPIEGEL: Among the problematic episodes in the bank’s recent history has been its relationship with its perhaps best-known client, U.S. President Donald Trump. You make the case that Deutsche Bank helped get Trump elected in 2016. How so?

Enrich: Donald Trump was completely off limits, unbankable with the mainstream financial institutions for many years because he had defaulted over and over again. And then Deutsche Bank comes in. It was trying to make a name for itself in the United States market and was under pressure from people like (then Deutsche Bank CEO) Josef Ackermann to maximize short term profits. They turned a blind eye to all these red flags that were raised internally and externally about the risks of doing business with someone like Trump. They almost single-handedly enabled him to bounce back from all his business failures and keep building, which Donald Trump then used very successfully to portray himself as a successful businessman and real estate mogul. That was one of the foundations for his successful White House campaign.

DER SPIEGEL: Deutsche Bank remained committed to Trump even after he defaulted on a loan of over $300 million and then sued the bank on top of that. Why?

Enrich: They kept thinking that the fees they could generate from Trump on the short term were worth the very substantial long-term risks. And in all honesty, that turned out to be true. The relationship with Trump over 20 years has probably been quite profitable for Deutsche Bank. He’s paid a lot in fees and interest. But I would argue that the reputational damage to the bank for being the only financial institution willing to support Donald Trump probably exceeds the financial value of the fees they've received over those two decades.

DER SPIEGEL: Why did Deutsche Bank continue to lend money to Trump even after he had become toxic to pretty much every other major financial institution?

Enrich: Two things. One is that they really were blinded by greed. The other thing is that Deutsche Bank had a really poisonous internal culture. Different divisions of the bank and different executives within the bank were pitted against each other and sometimes were in a state of all-out war. When inspectors from (the investment banking division) raised concerns and said "we've had very bad experiences in the past and institutionally we really should not be doing this,” people in the private banking division perceived that as the investment bankers essentially trying to undermine them out of professional jealousy or envy. And they were kind of right, actually. There was just this very destructive competition going on between different wings of the bank. It's a very clear example of how leaders like Ackermann, Anshu Jain and Jürgen Fitschen really failed.

DER SPIEGEL: Two committees in the House of Representatives, which is controlled by the Democrats, have subpoenaed Trump's financial records. The Supreme Court is expected to rule on that subpoena later this year. What might those documents reveal? 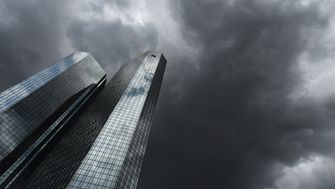 Enrich: They will potentially reveal all of Donald Trump's innermost financial secrets. Deutsche Bank, over the past 20 years or so, has collected enormous amounts of material on Trump's personal finances, his businesses and his family's finances. Trump has spent many years fighting really aggressively to keep this information out of the public domain. The bank also has its own records of some of the concerns that were raised internally about various elements of the Trump business - cases where employees of the bank raised concerns about potentially suspicious transactions from a money laundering standpoint.

DER SPIEGEL: The Russiagate scandal is another area where Deutsche Bank’s records on its relationship to Trump could provide some clarity. Some suspect that Deutsche Bank might have served as a conduit for Russian money flowing into the Trump organization. Might the documents demanded by the House shed some light on the issue?

Enrich: The short answer is, I don't know. If there is any truth to that rumor, I would expect that there will be some answers in those documents. But if the documents do not show evidence of Deutsche Bank serving as a conduit for Russian money, people who are inclined to believe that conspiracy theory are still going to believe it. They're just going to say: "Well, the evidence hasn’t emerged yet, or it’s being hidden.” I and many other journalists have spent years trying to get to the bottom of this and haven’t been able to. But that doesn’t mean it's not true.

DER SPIEGEL: Having described the "trail of destruction” in your in your book, do you see a path to redemption?

Enrich: I don't know how successful they'll be, but I think the current management of the bank is actually trying pretty hard to get things back on the right path. The problem is that the damage has already been done and the problematic elements of the bank are deeply embedded in its finances and its culture. Investors, regulators, especially in the U.S., and a lot of employees I've spoken with remain really skeptical. 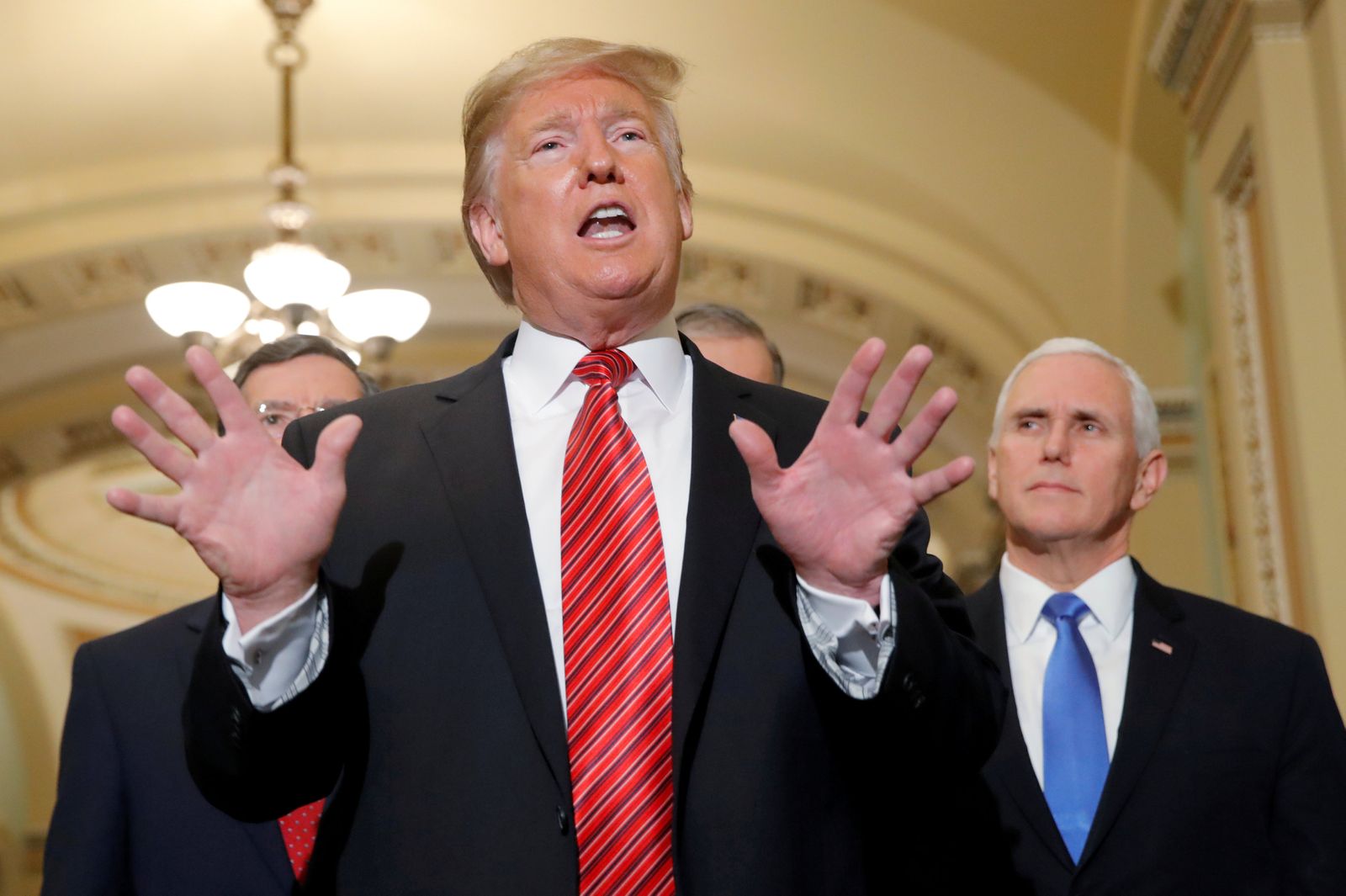 U.S. President Donald Trump: "They almost single-handedly enabled him to bounce back from all his business failures." 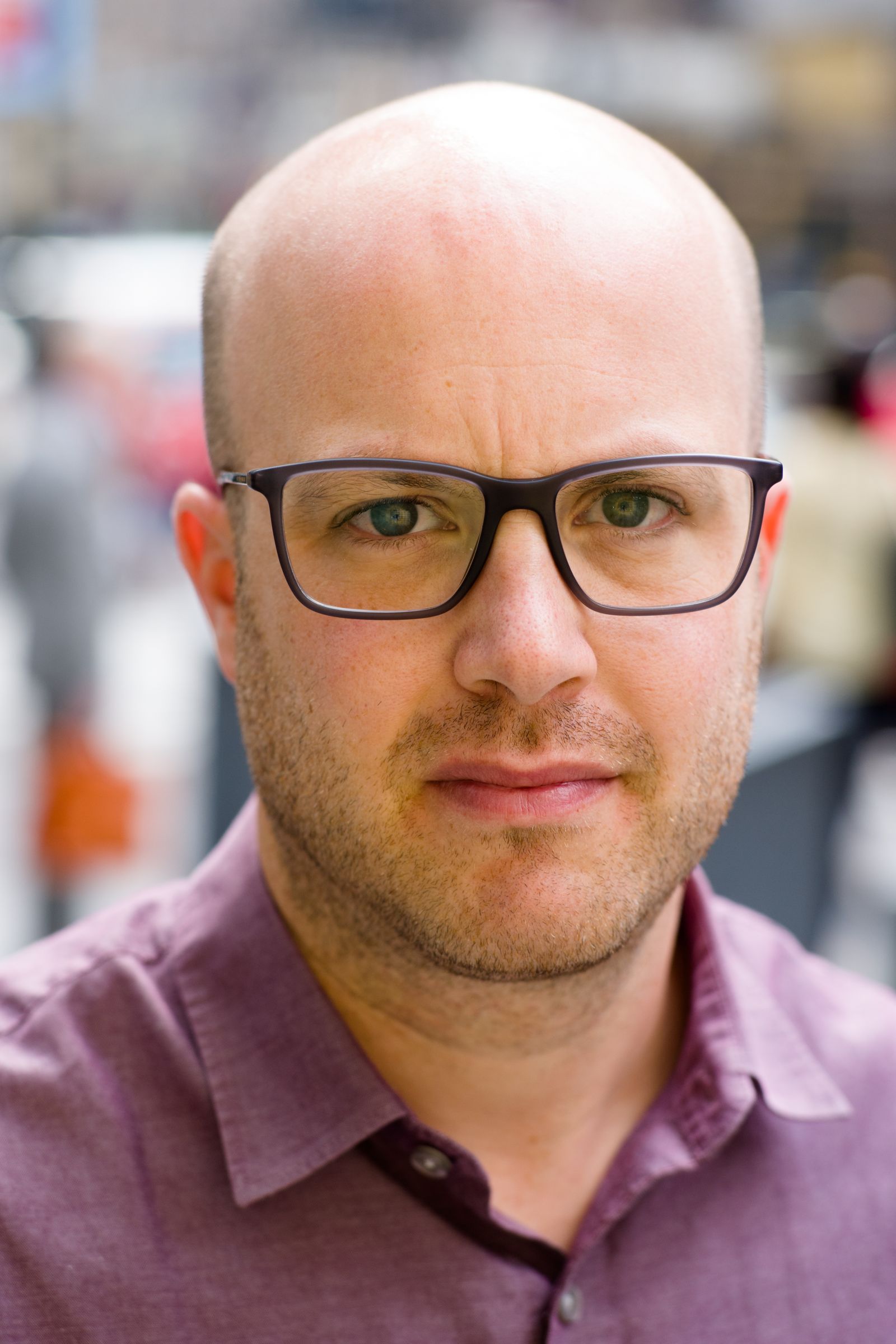 Investigative journalist David Enrich: "They really were blinded by greed."