ThyssenKrupp AG wants to end its cooperation with the industrial services company Ferrostaal over the sale of submarines "as soon as possible" and will cancel the agreement unilaterally if necessary, according to a letter sent by the executive board of ThyssenKrupp Marine Systems to Ferrostaal board member Joachim Ludwig on Oct. 20, SPIEGEL has learned.

The two businesses have been involved in a joint venture called Marine Force International (MFI) based in London. That company was founded in 2004 in order to sell submarines built by ThyssenKrupp subsidiary HDW around the world.

ThyssenKrupp's planned withdrawal is believed to be linked to a corruption scandal involving Ferrostaal. The Munich public prosecutor's office has accused Ferrostaal of paying millions of euros in bribes to Greece related to the purchase of 214-class submarines. The joint venture has been widely cited as an example of how German and other European companies have massively profited from a Greek government that has, for years, spent beyond its means. Many German firms doing business in the country have also been complicit in corruption.

Insiders say that ThyssenKrupp also likely wants to get out of the consortium because MFI itself has also recently been suspected of corruption, regarding questionable payments involved in its sale of submarines to South Korea. After a SPIEGEL report last week, ThyssenKrupp had to concede that it transferred millions of euros to an intermediary suspected of corruption in Seoul, despite the fact that MFI knew by 2007, at the latest, that the intermediary had already been convicted of bribing members of the Korean military in 1993.

The business dealings of MFI were scrutinized in a confidential report compiled by the US law firm Debevoise & Plimpton. In its investigation, the firm could not find concrete evidence of MFI paying bribes, but its report lists numerous inconsistencies related to submarine deals with Pakistan, Indonesia, Turkey, Italy and Egypt.

The attorneys investigated, for example, a deal in Turkey that involved a questionable loan of more than €2 million ($2.8 million) to a local business partner. In Indonesia, the local intermediary allegedly blatantly demanded that the company "line the pockets of my friends." 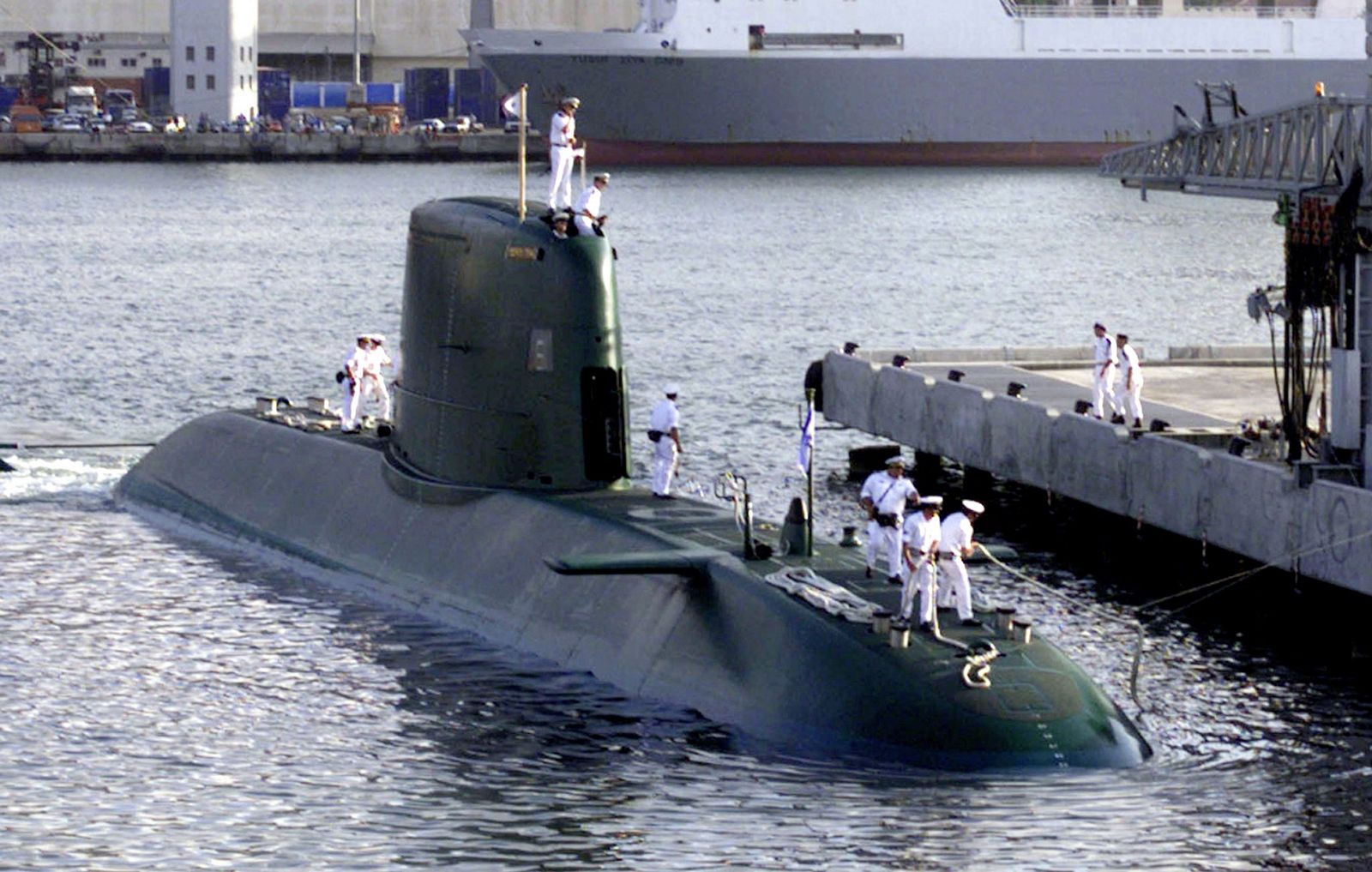 A 1999 photo of an Israeli naval submarine built by the ThyssenKrupp subsidiary HDW.