Whether it's attached to a car, a dish washer or a pepper grinder, the "Made in Germany" label is key to selling products made in the country. But if the European Union has its way, goods carrying the tag will soon have to comply with higher standards, much to the consternation of German industry representatives.

EU Commissioner Algirdas Semeta plans to restrict the sought-after "Made in Germany" label to products where at least 45 percent of the value content comes from Germany. Until now, EU rules defined the country of origin as the place where "the last substantial, economically justified processing" took place.

Under that rule, products tagged "Made in Germany" today can be almost completely produced abroad but given their finishing touches in a German factory.

The plan for stricter definition has outraged Germany's industry lobby, though. President of the Association of German Chambers of Industry and Commerce (DIHK), Hans Heinrich Driftmann, told Sunday's edition of Die Welt that "if in the future the origin and value of materials are considered crucial, many products will no longer be considered German." He predicted the changes would inflict "immense damage" on the German economy.

In particular, the Brussels initiative is expected to hurt export-intensive sectors like car manufacturing, electrical and mechanical engineering. Driftmann also said the planned changes would mean more bureaucracy for industry. Companies would have to keep more records for production stages to establish where most of the value of the product was created, ultimately increasing their manufacturing costs.

The final decision on the controversial amendment to product origin rules has yet to be taken. The move must first be approved by member country governments before taking effect. 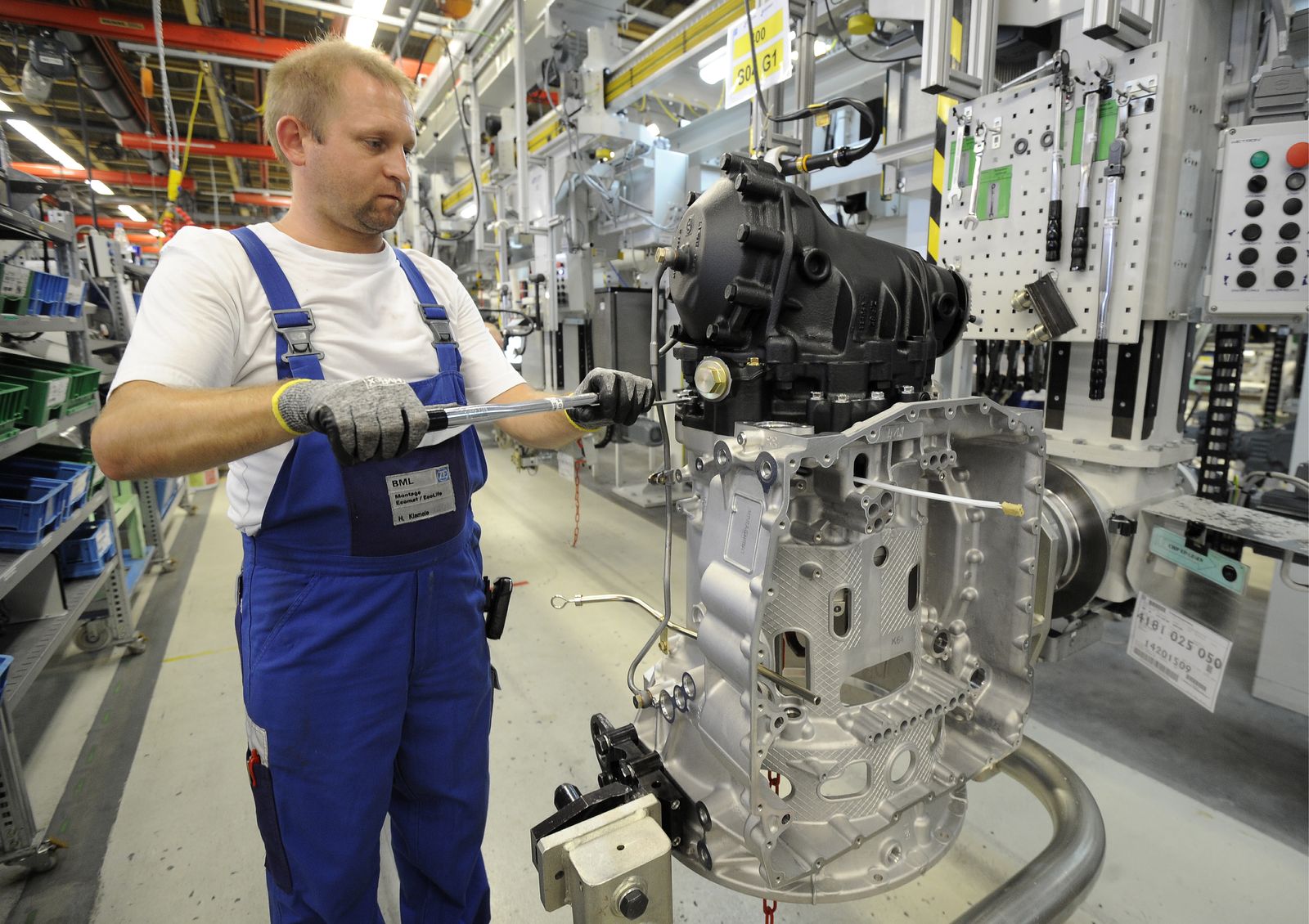 "Made in Germany" is a key selling point of many German exports.