The best commentary on the Volkswagen scandal came courtesy of former CEO Martin Winterkorn himself, well before he resigned last week. "Arrogance and complacency are the worst things that could happen to us," he said. The quote does not come from in his recent video message, where he attempted to apologize for the company's self-destruction. Rather, it is from an interview with SPIEGEL that took place exactly a year ago. And he meant it merely as a description of a hypothetical danger. He didn't yet realize that the worst had already long since happened.

A belief in their own invincibility is widespread among Germany's captains of industry. When it comes to reaching the goals they've set for themselves, they will resort to any means necessary. In the case of Volkswagen, it was undone by its desire to outstrip Toyota as the world's biggest carmaker. In the case of Deutsche Bank, it was its all-consuming aim to achieve a 25 percent return on equity. The pursuit of this goal made it guilty of almost every one of those financial-sector transgressions that ultimately led to the crisis. In the aftermath, the bank sought to fundamentally change its company culture, a shift that failed badly. Today, Deutsche Bank is but a shadow of its former self.

Volkswagen is now facing a similar fate -- a heavy blow for the entire German economy, and one it will need time to recover from. In recent years, largely unnoticed by the public, German industry has already lost much of its shine and few major companies are still playing in the big leagues. Lufthansa is struggling to withstand the onslaught of budget airlines, while energy giants E.on and RWE are fighting for their very survival.

Each case is different, but there are some similarities -- such as an inability to adapt to changing conditions and an ignorance of political and social currents. RWE and E.on refused to accept the dwindling public support for nuclear energy and invested too little in renewables, pinning their hopes instead on political support. Volkswagen responded to stricter emissions standards by cheating on tests instead of developing low-emission engines. In addition, industry lobbyists made sure that legal requirements were not too tough.

The energy giants got away with it until Chancellor Merkel suddenly decided to shift away from nuclear energy and towards renewables in the wake of the Fukushima disaster. The wake-up call for carmakers is only coming now because the US Environmental Protection Agency (EPA) revealed Volkswagen's deceit.

There is only one possible lesson to be drawn: These companies need to face up to reality. They must abandon their misconception that reality can be shaped according to their needs. The wheeling and dealing with politicians that they're used to has to stop. That also means: They must bid arrogance farewell.

Does this sound naïve? Perhaps. But it's the only solution. It is no coincidence and indeed highly symbolic that in the same week the Volkswagen scandal erupted, Apple also hit the headlines. According to the Wall Street Journal, the company headquartered in California is planning to launch its own car by 2019. Google is also developing a driverless car. US carmaker Tesla has already demonstrated just how much a newcomer can disrupt a market.

These US rivals enjoy almost infinite funds and -- perhaps even more importantly -- software know-how. More than anything, the car of the future will be a computer on four wheels. Will the German car industry still play a leading role in tomorrow's market? Or will it be reduced to supplying the major Internet companies? This question was asked even before the Volkswagen fiasco, and the answer is now more uncertain than ever.

How will German manufacturers survive the competition when there is now serious doubts about their basic competence, and the reliability of the German engineering they like to trumpet overseas. That its trustworthiness is gone, its reputation ruined, will damage not only Volkswagen but will take its toll on the entire sector and indeed Germany's entire industry.

It will also take its toll on the general public, whose identity is so closely bound up with the strength of the economy and the solidity of German products. Germans don't see themselves as a nation of cheats. Others might be -- chief among them the Greeks, according to popular opinion, on whom the Germans like to look down.

There, too, though: It is time to say goodbye to arrogance. 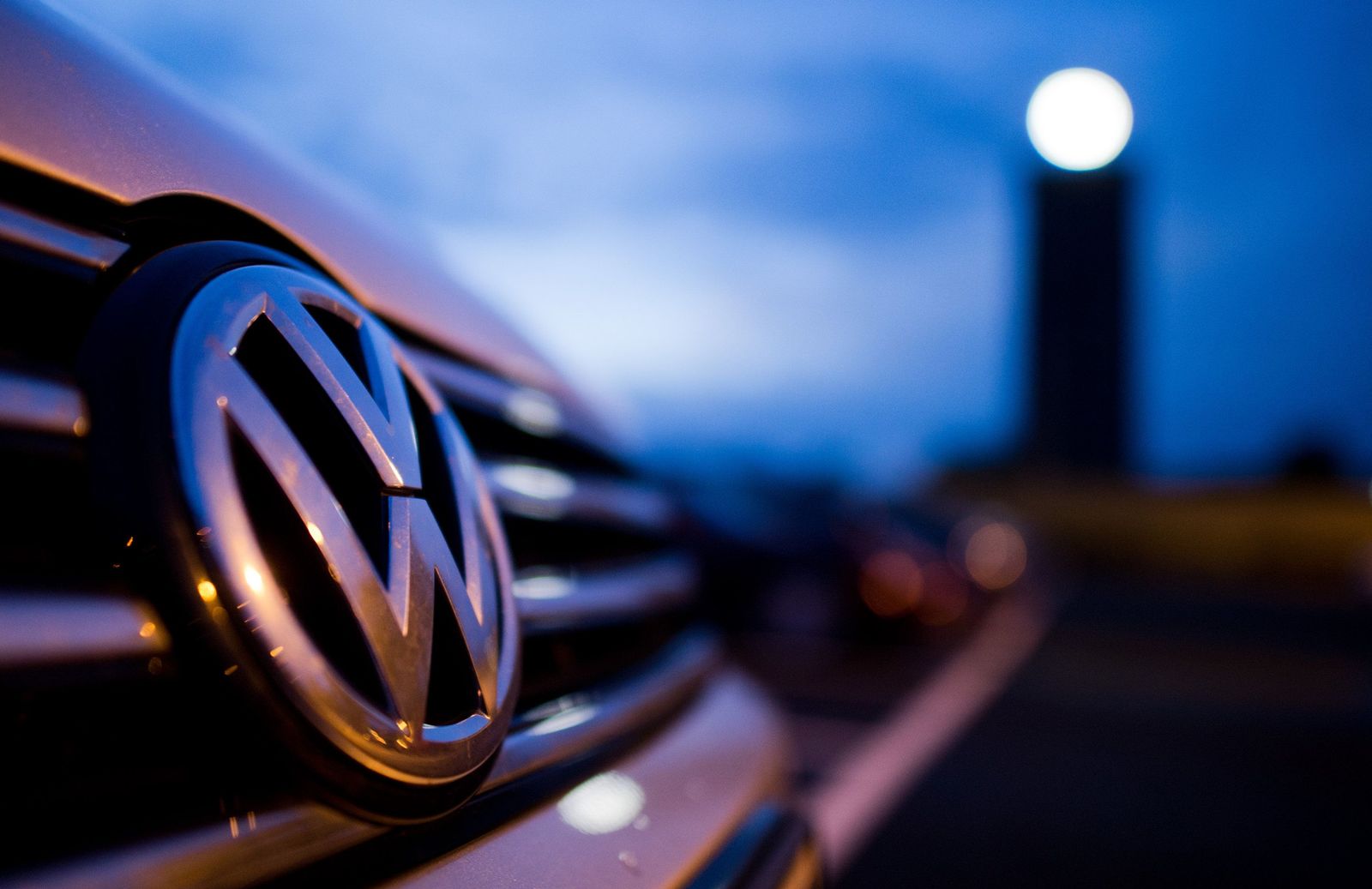 Made in Germany isn't the seal of quality it used to be.