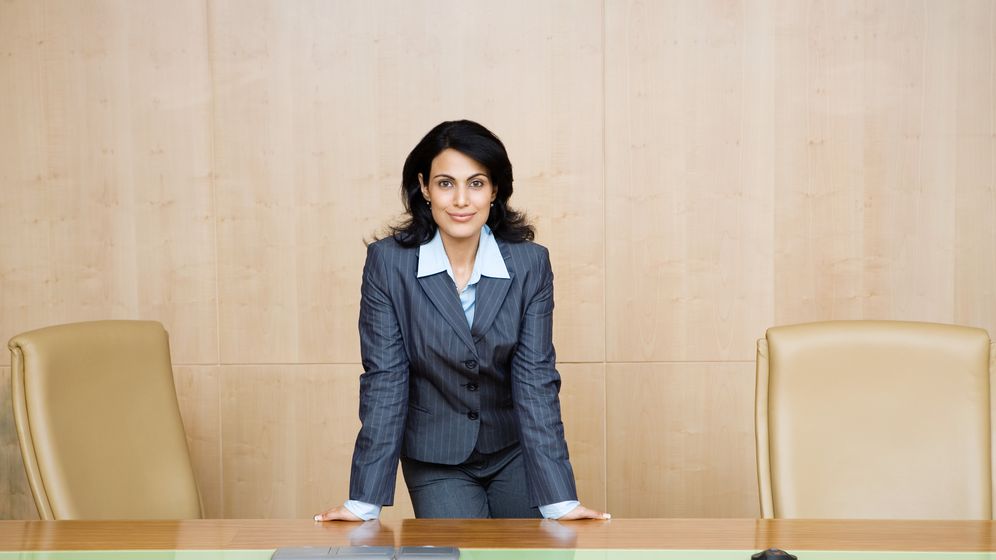 When reviewing "A Doll's House," the magnum opus of his contemporary Henrik Ibsen, Norwegian journalist Halvdan Koht wrote that it "pronounced a death sentence on accepted social ethics." The play, originally staged in 1879, tells the story of a woman who breaks free from her roles as a mother and wife. Viewers found her behavior so immoral that, when it had its German premiere a year later in Hamburg, Nora's character was altered to make her sheepish from guilt in the presence of her husband and children.

These days, it's rather rare for Norwegians to cause any international stirs, preferring instead to enjoy life in the shadows of their Scandinavian neighbors, the Danes and the Swedes. But, recently, they've been grabbing international headlines once again. And, once again, they have women -- or, rather, their policies related to women -- to thank for it.

"Norway is wearing the leader's jersey," crows Audun Lysbakken, the head of Norway's Ministry for Children, Equality and Social Inclusion, and a rising star in the country's Socialist Left Party (SV). For months, journalists from across the world have been storming him in the hopes of eliciting his thoughts on a law that is as novel as it is controversial. Since 2008, the law has made it mandatory that 40 percent of the supervisory board members at large, publicly listed companies are women. Companies that fail to comply with the law can face stiff penalties, including being excluded from stock exchanges, which amounts to forced liquidation.

'The Power of Examples'

"I've been interviewed by everyone," Lysbakken boasts, "from Al-Jazeera to Canadian television. Most of them ask me how a small country like Norway can even afford such measures."

Several countries have similar quotas for women, but Norway is the only country in the world that seriously enforces it. And it does so exactly at that spot where it hurts the enemies of equality-imposed-from-above the most: at the switchboard of the free economy, whose leaders have been notorious for resisting equal rights.

When it comes to Lysbakken and his quota law, it's almost like he's a pop star and the law is his hit. In fact, the minister took his hit on a literal world tour. For example, he made a stop in New York, where he was the only male speaker on the opening day of the UN's meeting of the Commission on the Status of Women. And he was recently invited to Washington, where he told the World Bank: "The only thing that can give a small country like Norway influence is the power of example."

Equality Instead of Freedom

It should hardly come as a surprise that a minister from a left-wing party is taking credit for a law that wants to replace putting one's trust in the free market with mandatory equality. But the fact is that, when Norway's parliament passed the quota measure by a significant majority in 2003 -- giving state-owned companies until 2006 to comply with it and publicly listed companies until 2008 -- it was actually the ruling conservatives who had proposed it.

Just after it was passed, the CEO of an Oslo-based company quipped that a hostess service would have to be contracted to help lawgivers reach their goal. Thinking back on such pronouncements, Lysbakken can only laugh. "I can clearly tell you," he says, "that it was possible to find these women."

One of these women is Åse Aulie Michelet. The 57-year-old woman, who trained to become a pharmacist, has a long and distinguished career as a board member. In fact, when she was the CEO of Marine Harvest between 2008 and 2010, the world's largest industrial fish-farming company, she doubled its value on the stock market. At one time, even she didn't favor the quota. "Back then, I was a completely opposed to the law," Michelet told SPIEGEL ONLINE. "My belief was that it was solely the responsibility of the shareholders to decide who the best people were to sit at the top."

Another criticism in Norway centers on the particular women assuming these positions. One controversial group is the so-called "golden skirts," a group of 70 women who are spread out onto at least 300 supervisory boards. As people opposed to this distribution see it, this elite clique is abusing the new equality law to advance their own careers. But others argue that, when you think about it, the fact that one person sits on four different boards really isn't so unusual. In Germany, for example, there are plenty of (male) board members who are easily on at least so many. And, furthermore, Norwegian women sitting on boards are explicitly encouraged to help with networking activities.

Still, a recent story by the New York Times fortified these doubts about the measure's efficacy. The article references a study by the University of Michigan, which, in the paper's words, "suggests that the immediate effect (of the law) has been negative" in improving "either the professional caliber of the boards or (enhancing) corporate performance," and that "companies in Norway actually performed an average of 20 percent worse the year after adopting the quotas, with those companies that were required to make the most drastic changes to their boards suffering the largest negative impact." In other words: More women meant lower profits.

'A Broader Range of Expertise and Education'

Still, even Åse Aulie Michelet has a hard time taking such studies seriously. As she has seen the effects of the law in practice, she has gradually changed her opinion about it. "If you witness its actual, everyday development," she says, "you will see that it promotes a broader range of expertise and education."

And Minister Lysbakken can add a few other advantages to that. "Norway doesn't just live off of oil; it also lives off equality," he says. "These increase our productivity because more people are active in all fields of working life."

In fact, Norway's law is apparently being imitated all over Europe. Spain and the Netherlands have already passed similar laws, and a number of other countries are hard at work drafting their own.

The move has also not gone unnoticed by the United Nations. In fact, it ranks Norway at the top of its most recent Human Development Index, which it uses to gauge just how civilized a country is.

Despite all this admiration and emulation, though, Minister Lysbakken is still wary about passing judgment on the quota's supporters and opponents just yet. "We have launched a few follow-up studies on our law," he says. "But it's still too early to draw any conclusions. In about two years, we should have a good overview."

But, whatever the conclusions turn out to be, the law still shows that people can change. It's not unlike what happened in Hamburg in 1880. After a while, German audiences grew tired of the happy ending that had been tacked onto Ibsen's "A Doll's House." Moral or immoral, they eventually chose to have the original script with the troubling ending the author had intended. 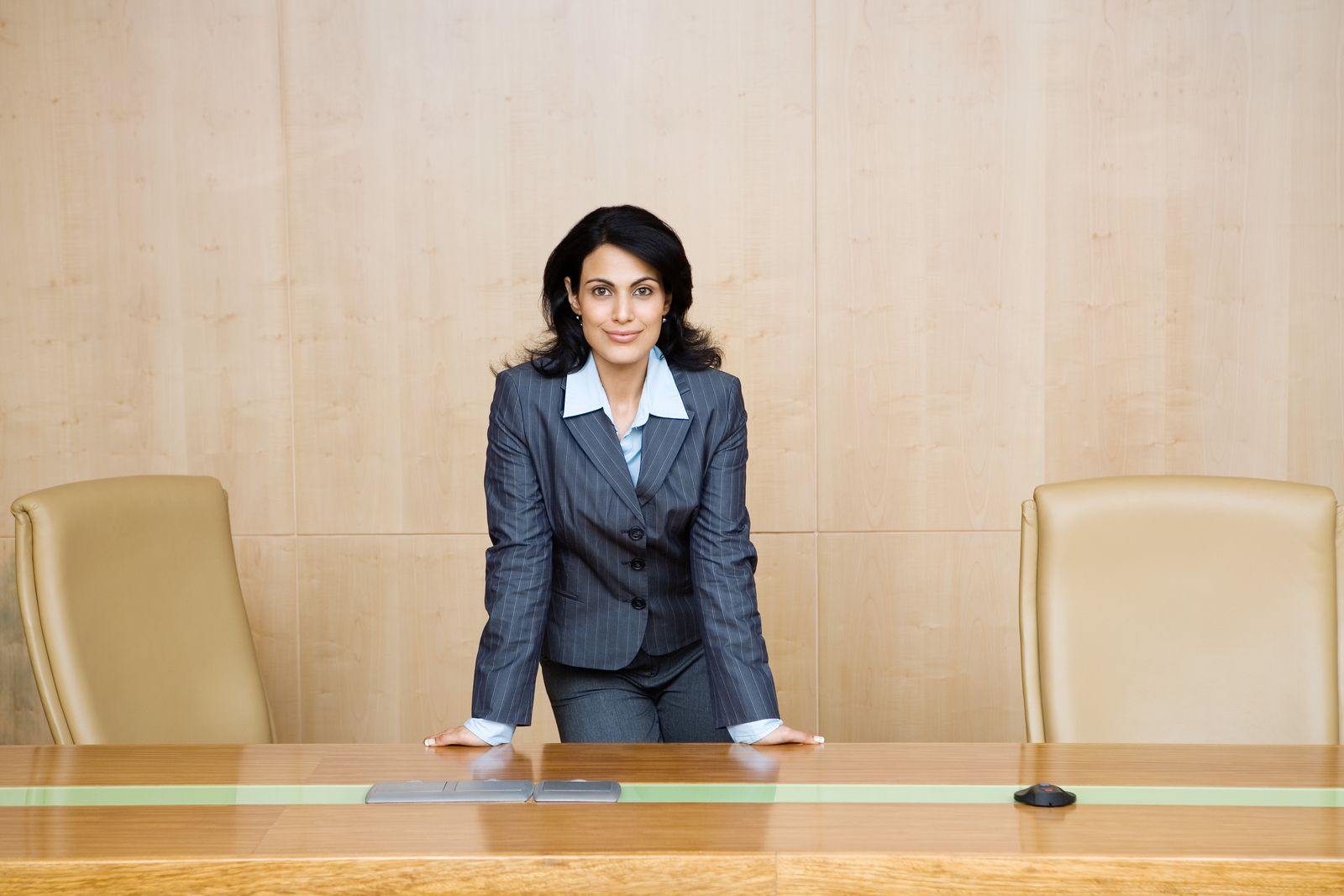 Since 2008, publicly listed companies in Norway have been required to have women fill 40 percent of the seats on their supervisory boards. When the law was passed in 2003, many were skeptical. One CEO even quipped that hostess services would have to be contracted to help lawgivers reach their goal. 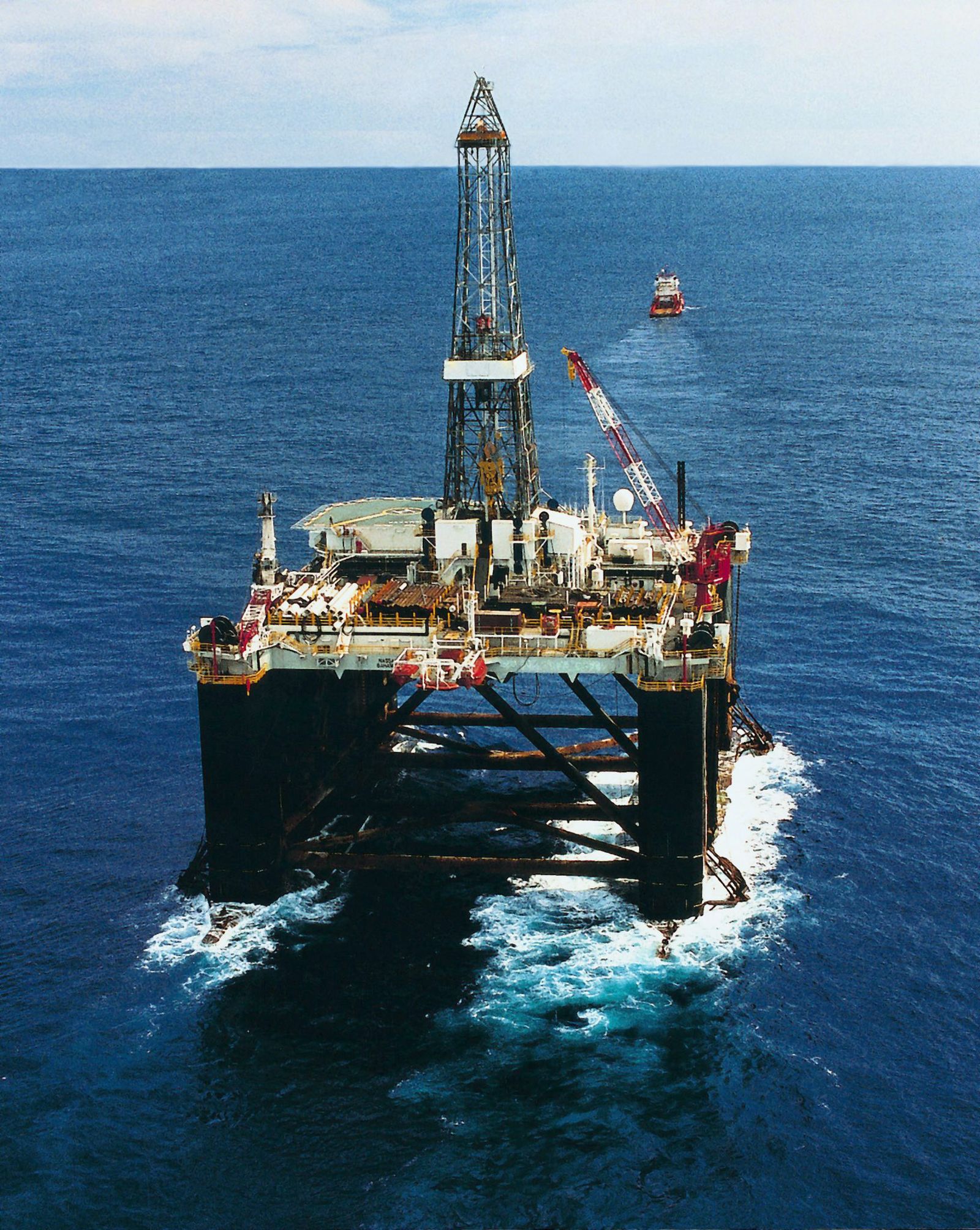 But that hasn't been the case. As Audun Lysbakken, the head of Norway's Ministry for Children, Equality and Social Inclusion, says: "Norway doesn't just live off of oil; it also lives off equality. These increase our productivity because more people are active in all fields of working life."