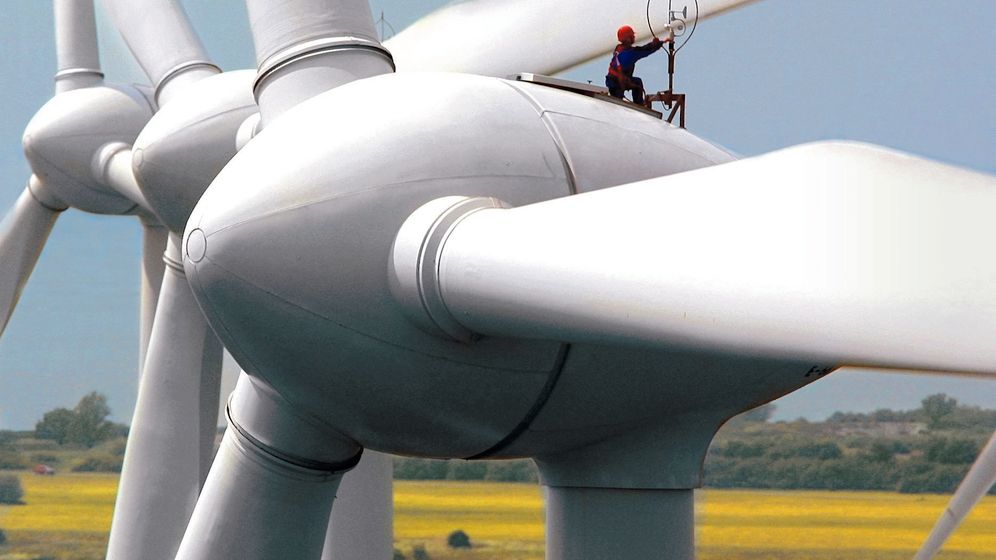 Photo Gallery: A Who's Who in European Wind Energy

Vestas is going and Siemens is coming. Danish market leader Vestas announced in April that it would close its wind turbine factory in Britain and relocate it to the United States. The decision sparked strikes and a workers' occupation of the factory plant. Meanwhile, Munich-based Siemens said last week it is on track with its plans to bolster its business in Britain. By 2014, company officials said they planned to create a factory, complete with some 700 jobs. Its total investment will be £80 million (€91 million).

The power shift in the United Kingdom reflects a broader market trend: Small wind power pioneers like Vestas, Enercon or Nordex are fighting to retain their market shares. Meanwhile, bigger companies like Siemens and General Electric are marching ahead. "This tendency will continue," said Holger Fechner, an analyst at NordLB bank. Given the emergence of expanding wind energy projects, companies can take advantage of their size. Bigger firms can react faster to the uptick in demand than their smaller rivals. "The classic wind energy companies are finding it hard to keep up," said Fechner.

Last year, Vestas managed to defend its 12.5 percent share of the global market, but only just. General Electric was nipping at its heels with a market share that was just 0.1 percentage point behind that of the Danish firm. In recent years, Siemens has also established its place among the Top 10 firms. According to a ranking by management consultants BTM, it has a market share of 5.9 percent. "By 2012 we want to be No. 3 worldwide," said Rene Umlauft, head of renewable energies at Siemens.

Changes within the wind energy sector are mostly driven by the expansion of offshore technologies. Just looking at offshore wind park plans for Germany, plants generating 25,000 megawatts are to be built over the next few decades. Assuming constant winds, they could theoretically generate as much electricity as some 20 nuclear or coal power stations.

Siemens labels itself one of the global market leaders in this sector. "That is our permanent aim in Germany and worldwide," said Umlauft. The foundation stone for its role in wind energy was laid with its purchase of the Danish firm Bonus Energy.

'Risk of a New Oligopoly'

The company has also managed to establish itself in the German market. Siemens provided 80 wind rotors for Vattenfall's Dan Tysk wind park, which lies some 50 kilometers (31 miles) off the North Sea island of Sylt. The wind turbines each have a capacity of 3.6 megawatts, creating a total of 288 megawatts.

And the projects are getting bigger and bigger. Thanet, the world's biggest wind park, went live off the UK coastline in September. The turbines produce up to 300 megawatts in optimal wind conditions, enough to power 200,000 households.

Those in charge of such vast projects may prefer the security of working with a bigger energy provider. "The bigger the company, the more security there is for the project," said Fechner. Companies like General Electric and Siemens have plenty of experience financing their projects. They play on this strength, said Fechner.

For all these reasons, growth is easier for the bigger players. But major takeovers are not likely in the near future. "The European wind sector has its consolidation phase behind it," said Ulf Gerder from the German Wind Energy Association. That sentiment was echoed by Siemens sector manager Umlauft: "We want to primarily grow organically."

Organic growth has also occurred in the relationships between the big companies and clients in other sectors of the energy business. While land-based wind parks are often the product of partnerships between individual citizens, massive offshore ventures are usually the work of major European energy companies like Germany's Eon and RWE. But German Wind Energy Association's Gerder eyes this trend with concern: "There is a Risk of a New Oligopoly," he said.

8 Bilder Photo Gallery: A Who's Who in European Wind Energy 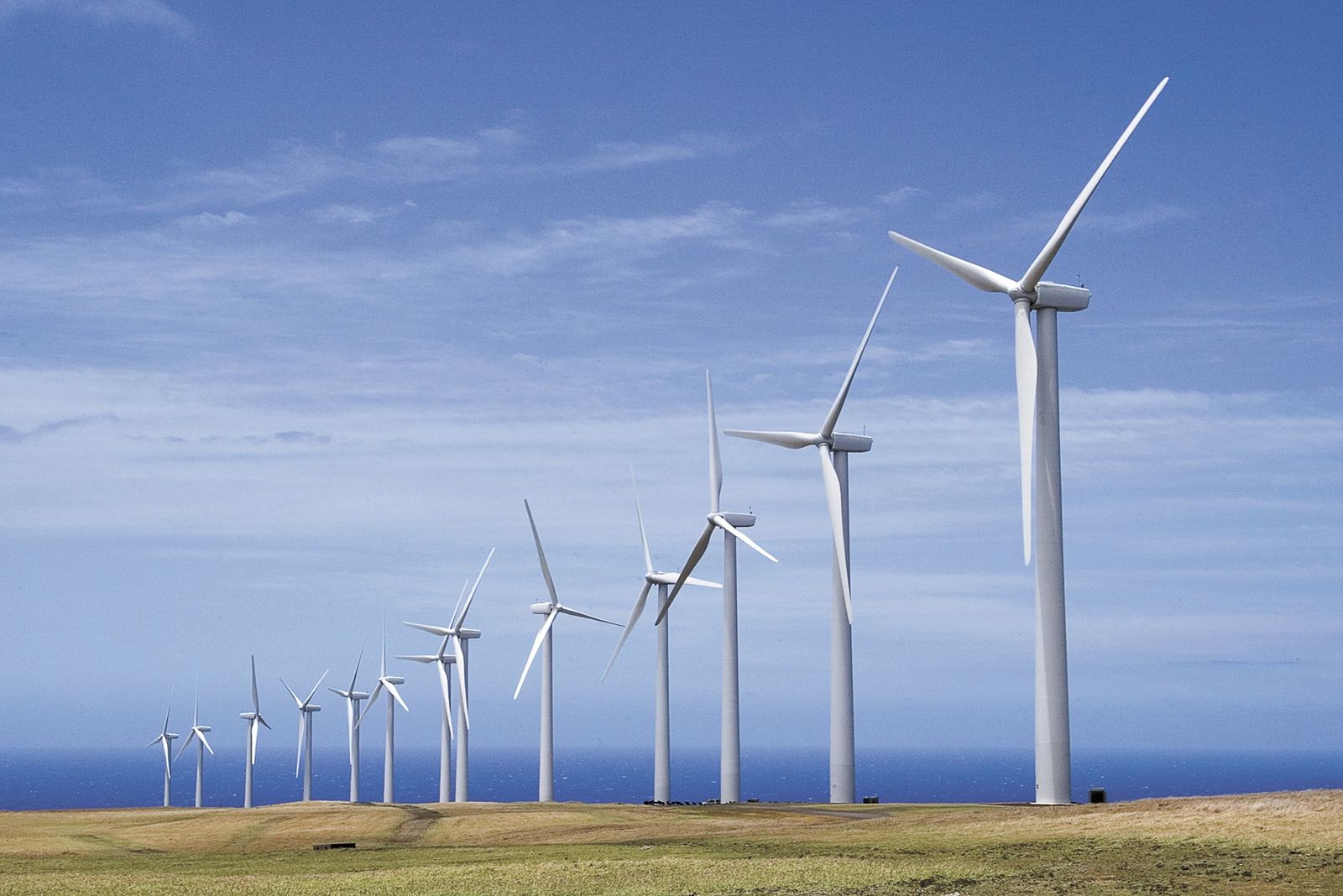 General Electric profits largely from growth within its home market, the US. Alongside China, the US is among the most interesting regions for this industry. China is soon likely to steal the US's title as the country with the most wind turbines.