This text has been amended and updated and also includes a statement (in German) by Claas Relotius' lawyers. Additional details can be found at the end of the article.

The affair surrounding Claas Relotius has brought to light findings in recent days that neither we nor you thought possible. We have learned that Claas Relotius is an ingenious swindler and are learning more with each passing day about the depths to which he sank. After the publication of his stories, he even exploited the concerns and helpfulness of his readers and collected private donations that did not reach the people for whom they were intended. At times, the protagonists in his stories actually did exist, but at others they did not. Most of the time, details about their backgrounds and fates were invented.

As the editors of DER SPIEGEL, we have to admit that we have failed to a considerable extent. Relotius succeeded in circumventing and abrogating all the quality assurance mechanisms this company has in place.

On the one hand, signals and clues that could have made us suspicious were never collected in one place. For example, Relotius asked our translators on a number of occasions to refrain from translating certain stories into English for our international website. On another occasion, he asked the desk editors not to include an article printed in the magazine on SPIEGEL+, our subscription-based website.

In still another instance, he asked a photo editor not to include a certain photo on the website. He always offered very plausible arguments for these requests. We are a large company, and the editorial staffs of DER SPIEGEL, SPIEGEL ONLINE and the research and fact-checking department together have around 600 employees. In a company that big, not everything reaches management.

Looking back, however, we must admit that we allowed ourselves to get sucked in too far by Claas Relotius. We were uncritical with him in ways that we would find unacceptable when it comes to the reporting on which our publication is based. As an institution, we are generally known for not providing the benefit of the doubt to anybody. When it came to Relotius, however, we seemed to have fallen for just about everything.

As things stand today, we must assume by default that all the articles written by Relotius were fabrications, including the pieces he wrote for other publications. Even if parts of his stories are true, they are embellished with figments of his imagination. In that sense, it doesn't really help much to know which individual sentences are true or not. Journalistically, these stories have no value.

As the new editor-in-chief of DER SPIEGEL, it is important to me to combine our apology to you with the promise that we will take firm steps to get to the bottom of the case and put the necessary changes in place.

A failure on this scale cannot be allowed to happen to a brand that has the kind of authority that DER SPIEGEL does. This episode is deeply painful and shameful to us, regardless of how ingeniously Relotius may have concealed his deceptions.

But it also isn't helpful for us to go public with every single new detail we learn. We will investigate this case in its entirety and then publish our findings in an appropriate manner. A fact-finding commission will start its work in January. It has been tasked with determining how a disaster like this could happen at DER SPIEGEL and what can be done to prevent something similar from happening in the future. It will take time to complete this work -- it's not the kind of thing that can be done in a few days or weeks.

We will take the actions necessary based on the conclusions drawn from the commission's findings at the intermediate stages and also after the final report has been presented. Those who must bear consequences will do so.

The one advantage of the Relotius case is that the incident is so mind-boggling, so audacious and so absurd that the transgressions become completely obvious in retrospect. That should make getting to the bottom of it easier. Another advantage is that there have been similar incidents (though not quite as mind-blowing) at other respected media organizations, including, for example, the New York Times. We will look at the wise lessons they have learned from these incidents and apply them where we can.

As difficult as this may be for you, we ask that you please remain loyal to us, dear readers.

Update: On Dec. 27, 2018, speaking through his attorneys, Claas Relotius largely admitted the allegations regarding the privately collected donations. He asserts that he did not collect the donations for himself nor had that been his intention. Instead, he says, he added to the 7,000 euros he collected from readers, ultimately donating 9,000 euros and then donated that money to a good cause. In the statement, Relotius' lawyer says his client wired the money to the Protestant relief agency Diakonie Katastrophenhilfe for a project supporting children who have fled war living in Iraq. He also stated that the money would be returned to donors in its entirety. The German-language text of the press release can be found here:

Further update: Contacted for confirmation, the relief organization Diakonie Katastrophenhilfe confirmed on Dec. 28, 2018, that it had received a donation of 9,000 euros from Relotius. A spokeswoman for the organization said the money was received in October 2016 and that the funds had been used in a timely manner. The spokesperson said the money was used to provide aid to a community center in northern Iraq that looks after displaced children from Iraq and Syria. 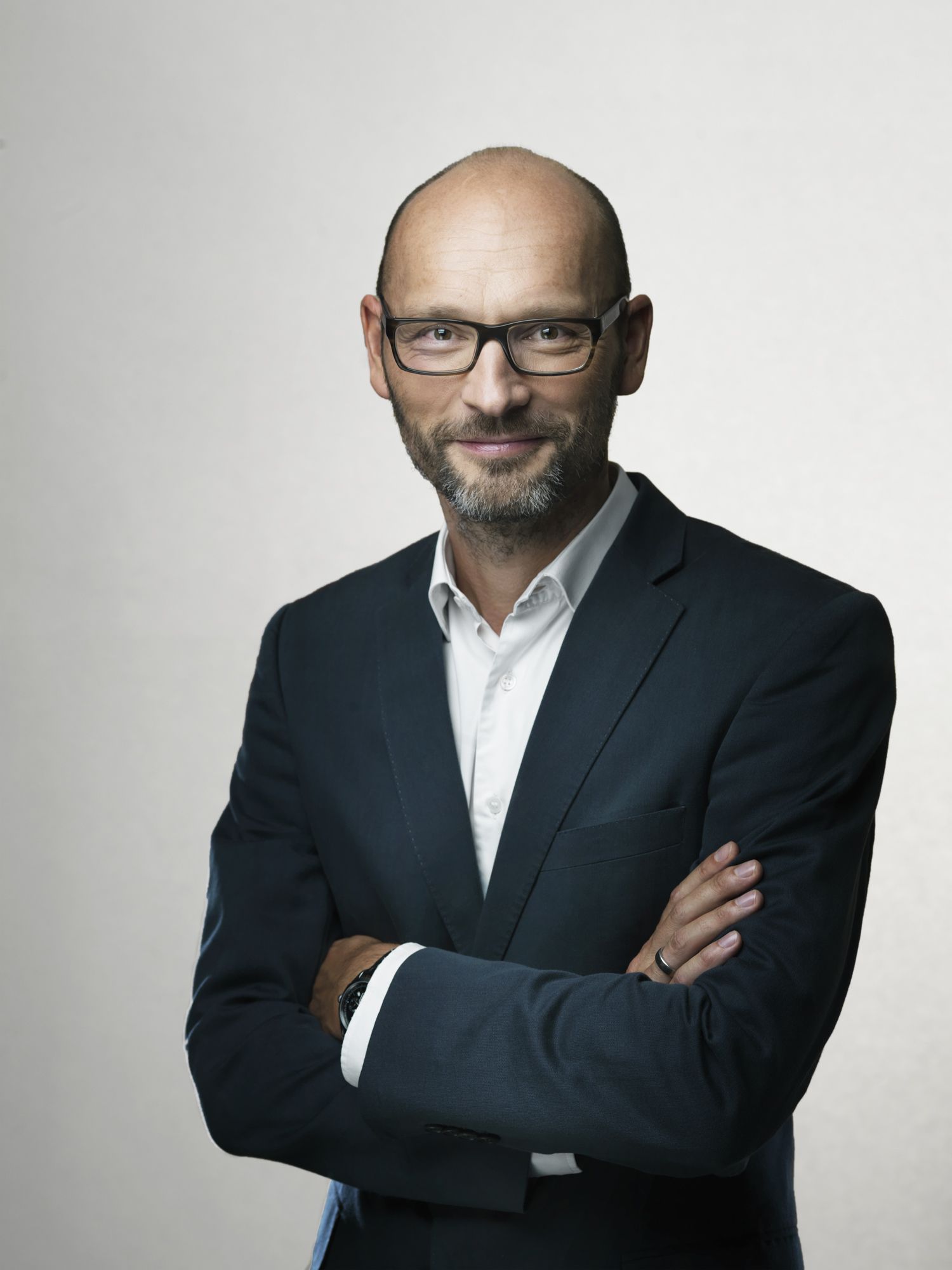