The package aims to reduce the nation's budget deficit -- which last year stood at 5.3 percent of its gross domestic product -- to within the euro-zone limit of 3 percent by 2012. It's also meant to tame Italy's public debt, which at 115.8 percent of GDP is the highest in the 16-nation euro zone.

About half the cuts involve a sharp reduction in funds paid by the central government to Italy's regions and cities. Wage freezes and cuts for public-sector workers will save some €6 billion. Salaries for government ministers and parliamentarians will take a 10 percent shave, and the government will slow its hiring. Only one in every five government positions that come open between 2011 and 2013 will be filled, according to the Reuters news agency.

Average Italians won't see their taxes rise, though taxes on stock options and private-sector executive bonuses will increase. The government will crack down on tax evasion and introduce a measure called "construction amnesty" -- a grace period for Italians who have built houses without proper zoning approval. The amnesty allows homeowners to pay a fine lower than the taxes owed on their property, according to the Wall Street Journal.

Prime Minister Berlusconi said in early April that Italy could ride out the euro crisis without resorting to drastic measures. A deficit of 5.3 percent of GDP is, after all, not outrageous compared to other euro-zone nations. It's modest compared to Greece's 12.7 percent deficit, for example, and less than half the deficit levels in Ireland and Spain.

But on May 6 Berlusconi's government revised its public debt estimate for 2010 upward -- from 116.9 percent of GDP to 118.4 percent -- which sparked a selloff on the Milan bourse.

A day later, Berlusconi made an appeal for leadership in the EU. "We are in a state of emergency, we need to take decisions," he said at a summit in Brussels, according to Agence France-Presse.

The cuts follow similar austerity measures in Spain, Portugal, and Great Britain. Germany, after backing a massive €750 billion package of loans to ensure other EU governments can meet their debt payments, will have to decide in June how to slash €3 billion from its own budget.

The aim is to save the euro's currency union from breaking apart despite pressure from financial traders skeptical of debt and deficit levels in Europe.

"It's absolutely necessary to do our part for Europe; to contribute to the financial stability of monetary union and to economic growth," Italian President Giorgio Napolitano said on Tuesday in Washington.

"The fairytale is over," wrote La Repubblica, a pro-opposition paper, on Wednesday in reaction to the government's about-face.

But early reaction from economists was positive. "The combination of these austerity measures with even a mediocre improvement in growth should be enough to bring the deficit below 3 percent of GDP by 2012," said Deutsche Bank economist Gilles Moec, according to Reuters.

"This is an encouraging first step," Raj Badiani, an economist at Global Insight Inc. in London, said in a research note quoted by Bloomberg. "However, we feel this should be a forerunner of a prolonged period of better fiscal management." 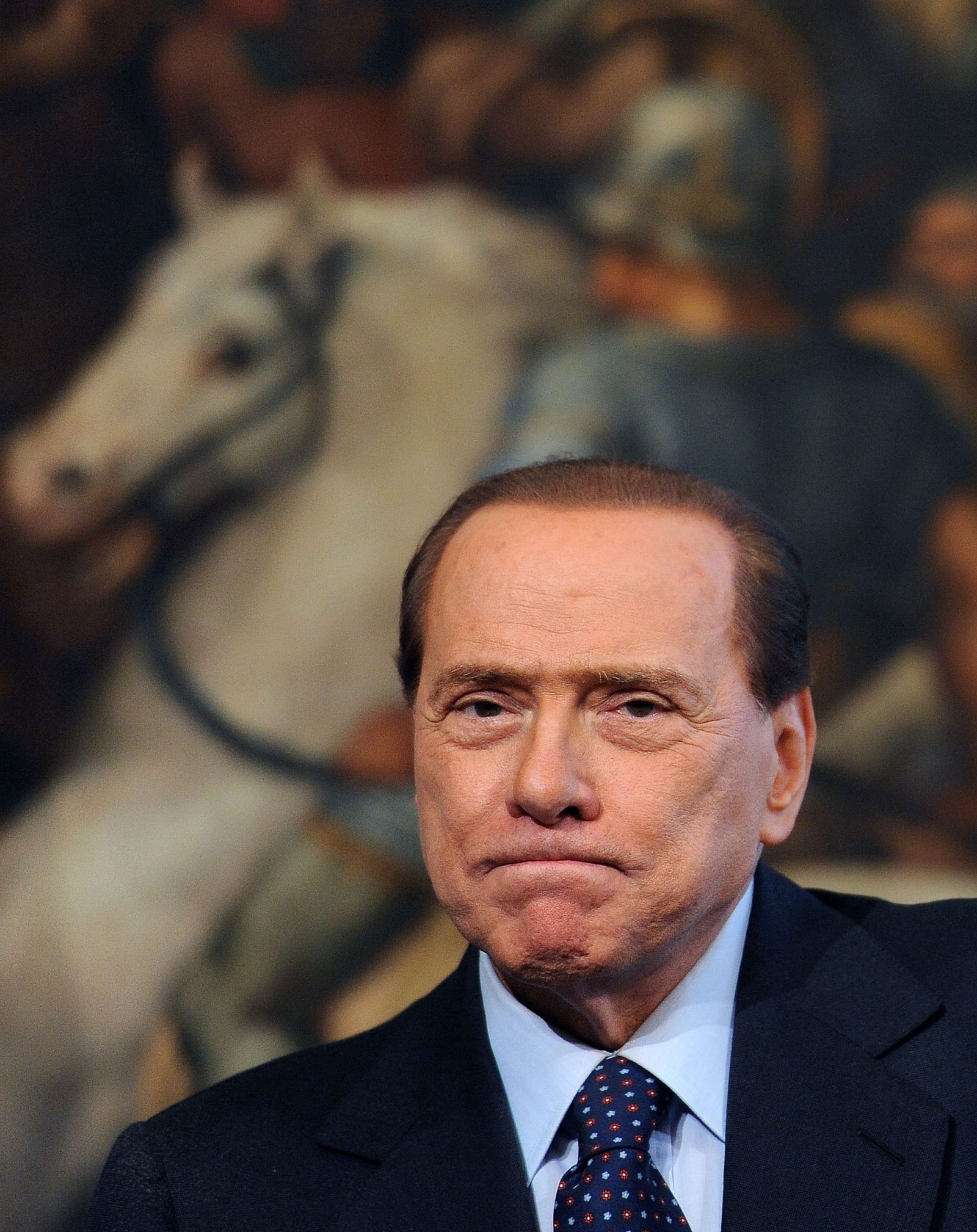 Italian Prime Minister Silvio Berlusconi has made an about-face on austerity measures.