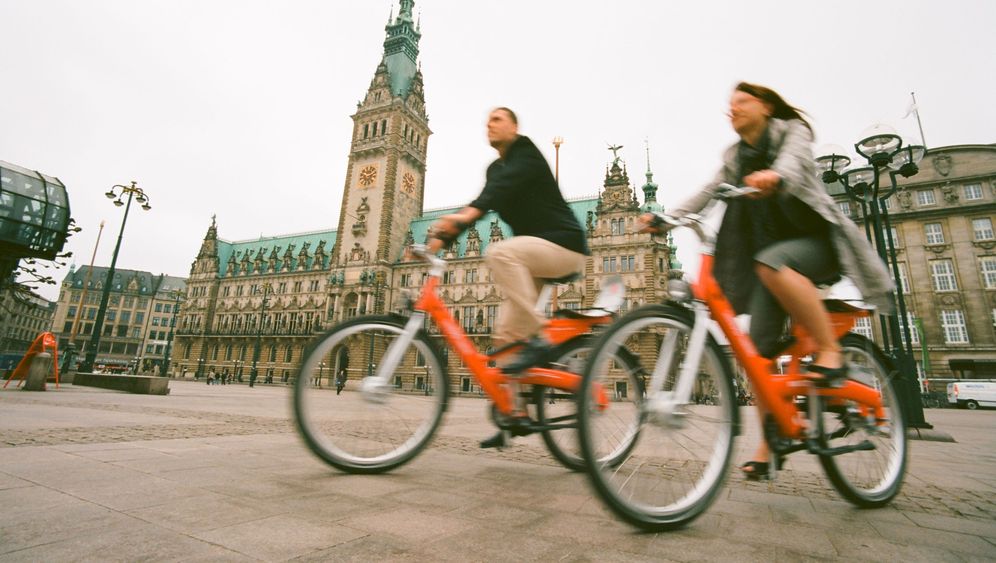 France is always good for a revolution. The bike rental system Vélib has managed to alter behavior patterns on Paris streets, at least a little bit. In the whole of Paris there are 1,451 rental posts with a total of 20,600 bikes available. You can jump on a bike for next-to-nothing: A day ticket costs €1 and a year ticket costs €29 ($40).

Locals, tourists and the city all stand to gain. Altogether, 46 percent of Vélib users drive a car less due to their new cycling habit. Meanwhile, 96 percent of Parisians say their home city has become more pleasant thanks to Vélib. Clocking up more than 50 million trips in three years, Vélib is the biggest bike rental business in the world -- and serves as a role model for other cities.

Take London, for example, which has had its own bikes for rent since the end of July. Back in 2003, London implemented a congestion charge, a tax to reduce inner-city traffic congestion. The rental project Barclays Cycle Hire is, in the words of London City Mayor Boris Johnson, another attempt "to get people out of their cars." Some 5,000 bikes stand at more than 300 parking stations around the city. The estimated running costs are £20 million a year (€24 million), a figure the city wants to reduce through rental fees. To be on the safe side, it has taken on Barclays Bank as a sponsor, which is prepared to pay out £25 million to bolster its green reputation.

Cooperating with big firms is a necessary step. After all, the rental income alone won't keep the business afloat, especially since most cycle rental programs offer the first half hour for free, and people tend to cycle short distances. If you spend longer on your bike in Hamburg it costs €1.20 per hour, up to a maximum of €12 each day.

DB Rent GmbH, which is a subsidiary of German national railway Deutsche Bahn and operates the port city's StadtRAD (City Bike) service, declined to comment on how profitable it is. But visible among the city's accounts is €1.1 million dedicated to operating and expanding the program, according to a spokesman for Hamburg's urban development and environment ministry. In addition, earnings are generated by renting out the advertising space around the parking stations.

Meanwhile, the city could now attract financial support from the private sector. The multinational consumer goods firm Unilever is paying part of the bill for a parking station in front of its company headquarters in Hamburg's new port development, Hafen City. The local government is hoping for more commercial sponsors. And it may well lure some, given the program's popularity. In Hamburg StadtRAD is seen as one of the few truly successful projects of the coalition government between the conservative Christian Democratic Union and the Green Party. In its first year of existence, some 500,000 tours were registered.

The city of Paris, on the other hand, has no costs associated with running, maintaining or repairing its system. It is run by the outdoor advertising company JCDecaux, which offers Vélib bikes in other European cities like Lyon, Marseille, Brussels or Dublin. The cost of the rental system is covered by income from advertising space in various parts of the city.

The French can rightly consider themselves trendsetters when it comes to transport of the two-wheeled variety: In 1998, Rennes offered the first bike rental program worldwide. To this day it still has 200 bikes up for grabs.

But despite its enthusiastic advocates, the systems already in place do not dramatically improve air quality or ease noise and traffic jams. As a result, the German Transport Ministry is encouraging models of "innovative public bike rental systems," which seek to link up rental systems with the local public transport network.

But not all cities have had the same phenomenally positive experience seen in Paris. In Helsinki, the Finnish capital, officials have announced they will shelve the city's free bike program for the time being next summer. The city had hoped to recoup its expenses through advertising, but those goals proved to be overly ambitious.

At the end of the day, the financial burden could be reduced if all the bike-rental projects in Europe adopted the same model. In France, there has been talk about standardizing the bike rental system, at least regionally.

Meanwhile, bike rental systems have already been given their first, albeit small, memorial. In Hamburg's minature wonderland exhibition, attentive visitors can spot a miniature bike rental station tucked into the cityscape. 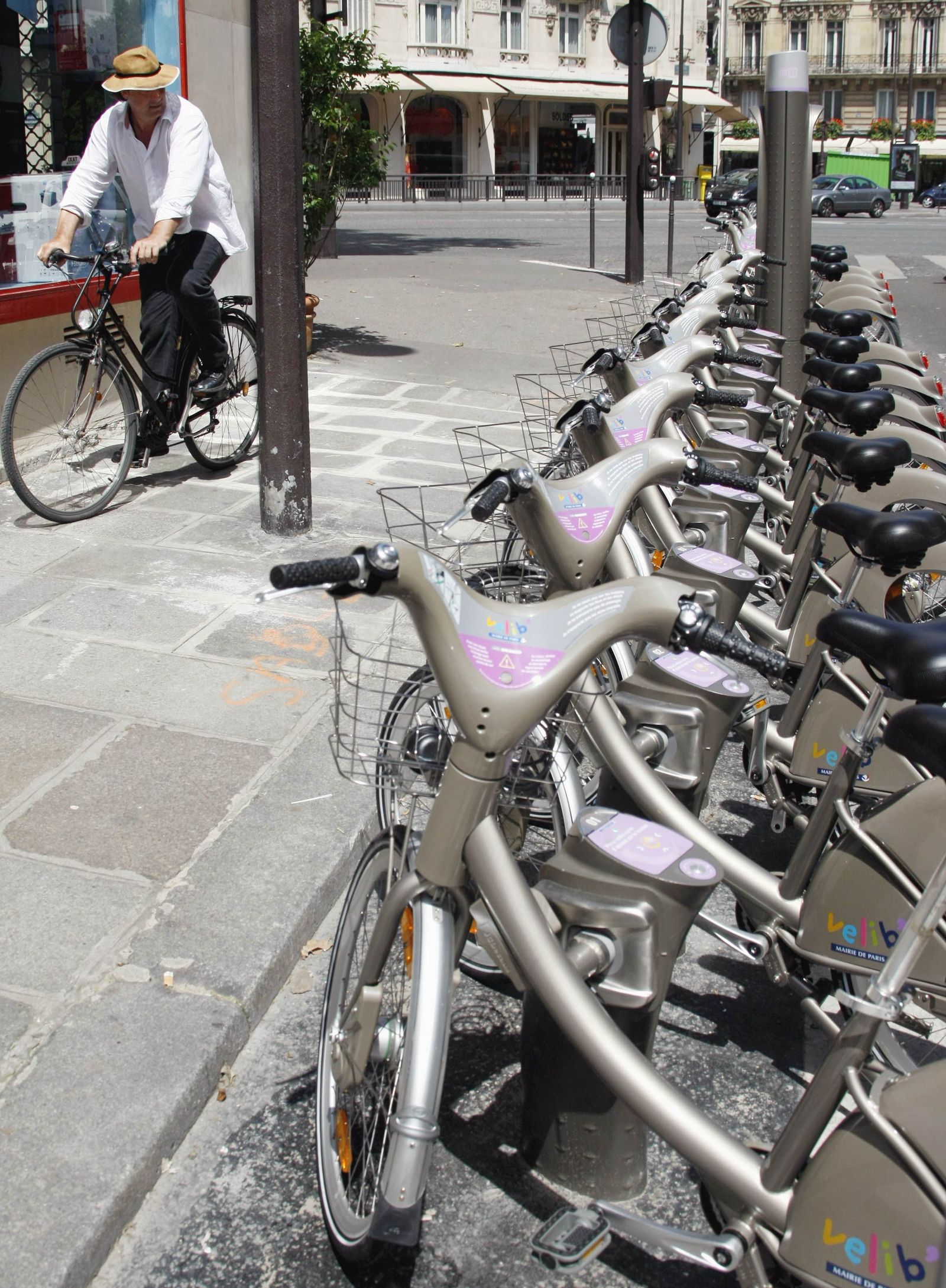 In addition to the cost of the bikes and the rental stations, bike maintenance makes these endeavors expensive to run. The spiraling cost makes rental systems unprofitable for many companies. Instead they turn to advertising and marketing to keep their bike businesses on track.