Jean-Claude Junker, the prime minister of Luxembourg and president of the Euro Group, has warned the German government that it must take part in the planned reform of the European Union's euro rescue package.

"It's imperative that we now make the €440 billion ($598 biillion) we pledged last May available in real terms," Juncker told SPIEGEL in an interview to be published on Monday. "I am confident that the German government will not turn a blind eye to this common European goal."

Germany is not the only country that must take on additional burdens, Juncker added. "To make the fund more efficient, countries like the Netherlands, Austria, Finland and Luxembourg must also do their part." Juncker said it was conceivable that the euro rescue fund could purchase debt from troubled EU countries. "It would be wrong to create taboos," he said. Last week, several leading politicians in the German government, comprised of Chancellor Angela Merkel's Christian Democrats (CDU) and the business-friendly Free Democratic Party (FDP), rejected calls to change the current euro rescue package.

In his SPIEGEL interview, Juncker expressed his displeasure with that development, particularly with the FDP. "I am appalled by how some German liberals are compromising their European political heritage," he said. "It is deeply painful for me to see that some in the FDP are now flirting with a populist course regarding Europe."

Juncker also complained that French President Nicolas Sarkozy and German Chancellor Merkel passed him over when considering candidates for the post of the president of the European Council, effectively the president of the EU. "It was never explained to me why I shouldn't assume the position, even though that was what most governments in Europe wanted," Juncker said. "At the time, I would have been pleased to take on that role." At the end of 2009, leaders of EU states named former Belgian Prime Minister Herman Van Rompuy to the post.

Asked whether he believes Merkel is as good a European as former CDU Chancellor Helmut Kohl, the Luxembourg prime minister replied: "Helmut Kohl was good, and Angela Merkel is not bad -- although in this case 'good' and 'not bad' mean the same thing."

Check back on Monday for the full English-language version of Juncker's interview with SPIEGEL. 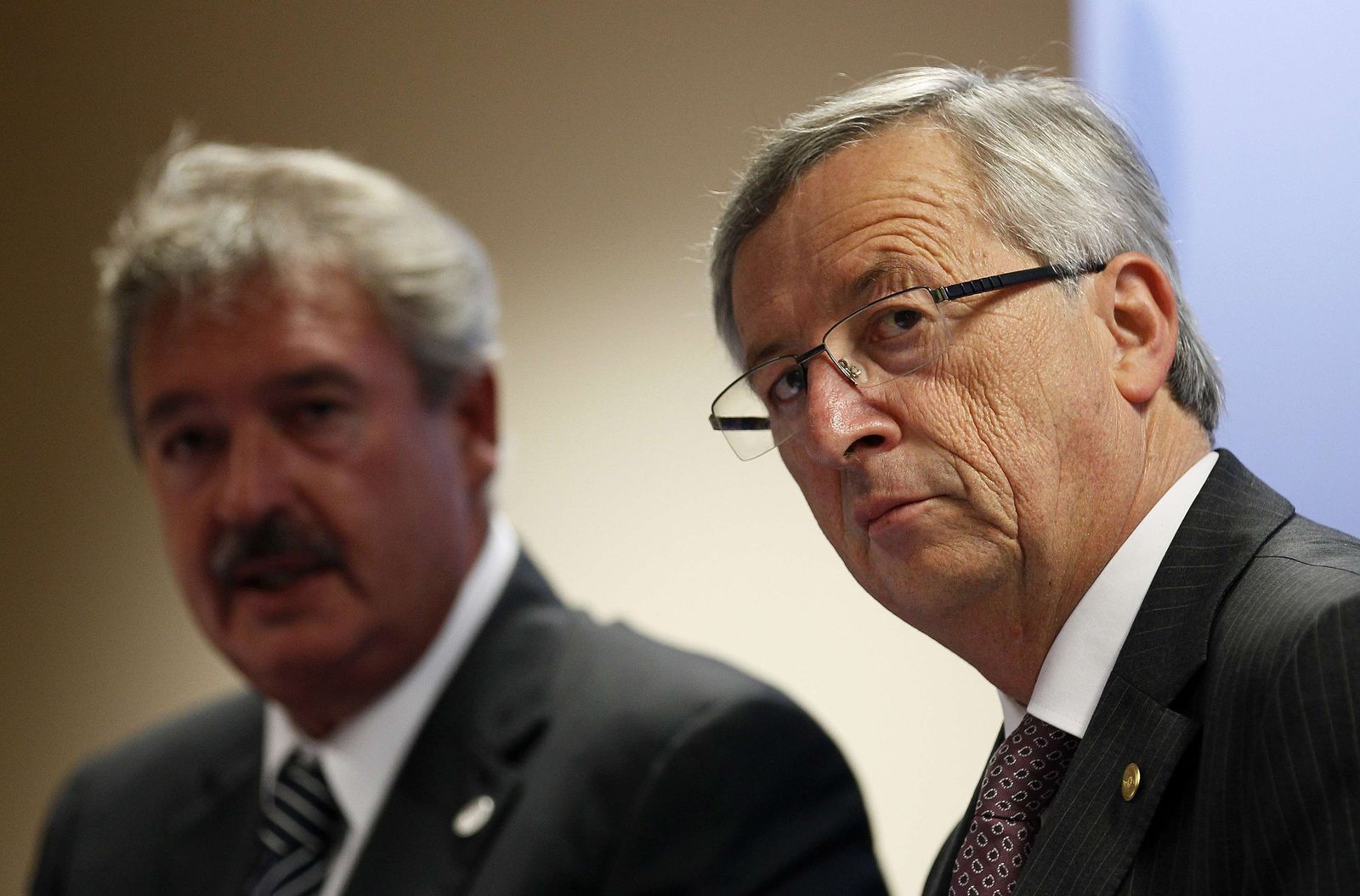