Following the horrific attacks that left 76 dead in Norway last week, many European leaders have been asking questions about the dangers of right-wing radicalization in the region. In recent years European Union member countries have seen growing support for right-wing populist groups -- but the attacks confessed to by Anders Behring Breivik took their anti-Islam, xenophobic ideology to an entirely new and deadly level.

In hopes of preventing similar events, this week both European Union interior ministers and the European law enforcement agency Europol pledged to review the dangers posed by far-right extremists within the 27 member states. The topic of radicalization has been tacked on to the agenda for the late September meeting of the Justice and Home Affairs Council, to which non-EU member Norway has now also been invited. Meanwhile, an EU anti-radicalization network already set in motion last year is set to take up its work earlier in the same month.

In a blog entry announcing the new measures on Monday, European Commissioner for Home Affairs Cecilia Malmström referred to Breivik's 1,500-page online manifesto, saying that while it was clearly written by a disturbed individual, some of his sentiments were not uncommon to contemporary European political discourse.

"I have many times expressed my concern over xenophobic parties who build their unfortunately quite successful rhetoric on negative opinions on Islam and other so-called threats against society," she wrote. "This creates a very negative environment, and sadly there are too few leaders today who stand up for diversity and for the importance of having open, democratic and tolerant societies where everybody is welcome."

On Wednesday, the leader of Germany's center-left Social Democratic Party (SPD), Sigmar Gabriel, said that precisely this atmosphere of intolerance had abetted the attacks in Oslo and on the island of Utøya.

"In a society where anti-Islam and the discrimination of others has become acceptable again, and in which the middle class applauds the likes of (controversial author) Thilo Sarrazin, there will naturally be lunatics on the fringes of society who feel legitimized in taking stronger action," Gabriel told the German news agency DPA.

The result of the mainstream nationalist sentiment has been a retreat from the idea of a united Europe, Gabriel alleged. "We need exactly the opposite right now," he added.

Meanwhile, conservative German Interior Minister Hans-Peter Friedrich warned against the dangers of an increasingly violent far-right community in his country. In an interview with daily Rheinische Post on Wednesday, Friedrich said that while the number of members in right-wing extremist groups was declining, the concentration of those willing to commit violent acts for their beliefs had swelled.

A group he referred to as "nationalistic anarchists," who have modeled themselves after leftist anarchists, are of particular concern, the interior minister said. An attack such as those carried out by Breivik last week in Norway could also not be ruled out in Germany, he told the paper, adding that this was also true for left-wing and Islamist extremists.

"Among the right-wing extremists, we are aware of a few potential threats," Friedrich said. "But the problem isn't those we have in our sights, but rather those who are radicalizing underground."

As if to confirm such fears, members of both a British right-wing group and an increasingly populist Italian party bucked the initial trend of rejecting Breivik's ideology, expressed their understanding for certain sentiments. Stephen Lennon, leader of the English Defense League, a far-right British group to which Breivik has claimed ties, said the attacks proved the desperation of those with populist leanings in Europe.

"It's a ticking time bomb," he told news agency AP. "If they don't give that frustration and anger a platform as such -- and a way of getting emotion out in a democratic way -- it will create monsters like this lunatic."

A member of Italy's Northern League Party, the populist junior partner in Prime Minister Silvio Berlusconi's government, went as far as praising some of Breivik's ideas. In an interview with an Italian radio station, Mario Borghezio, a member of the European Parliament with the party, said: "Some of the ideas he expressed are good -- barring the violence -- some of them are great."

Comments like those, along with the general debate about far-right influence had a number of other European nations reflecting on their own relationships with such groups.

Media in Russia seized on Breivik's suggestion that Europe was being overrun by Islam, with tabloid Komsomolskaza Pravda saying his ideas paralleled neo-Nazi ideology popular in their own country. "Breivik fulfilled the secret wishes of some of his Russian followers," the paper wrote.

The ideological basis of the Norway attacks was also the subject of debate in Austria, where the populist Freedom Party (FPÖ) is being accused of going too far with anti-Islamic campaign materials. "If incitement goes on long enough, then one will find people who are willing to take action," Thomas Schmidinger, a political scientist at the University of Vienna, said of the party. FPÖ leader Heinz-Christian Strache has said that attempts to politicize such a shocking crime were incomprehensible to him.

In the Netherlands, debate focused on the right-wing Party for Freedom (PVV), led by the divisive Geert Wilders. While Wilders condemned the attacks and called Breivik a madman, he also refused any potential blame after it became clear that his anti-Islam speeches had been quoted in Breivik's manifesto.

In Poland, the daily Gazeta Wyborcza called the massacre a "warning to right-wing extremist parties" such as Wilders' PVV or Finland's True Finns. Meanwhile, the Polish Left party called on Warsaw to strengthen its fight against right-wing extremist websites in the country.

France's National Front party, known for its nationalistic, far-right policies, has also shifted into the spotlight. Anti-racism initiative MRAP accused the party of nurturing conditions for such an attack, while the left-wing news magazine Le Nouvelle Observateur said Breivik was the "embodiment of a new spirit in Europe." National Front politicians denied any role in the encouraging terrorism with their policies.

Czech Republic's Foreign Minister Karel Schwarzenberg condemned the attacks as the work of a disturbed individual, while at the same time voicing his concerns over the spread of different extremist groups throughout the world. This kind of agression is particularly prevalent in areas where immigration from countries with significant cultural differences was an issue, he told news portal aktualne.cz. But the financial newspaper Hospodáské noviny disagreed. "Everything that we hear about Breivik shows that he would have killed even if ther wasn't a single Muslim immigrant in Europe." 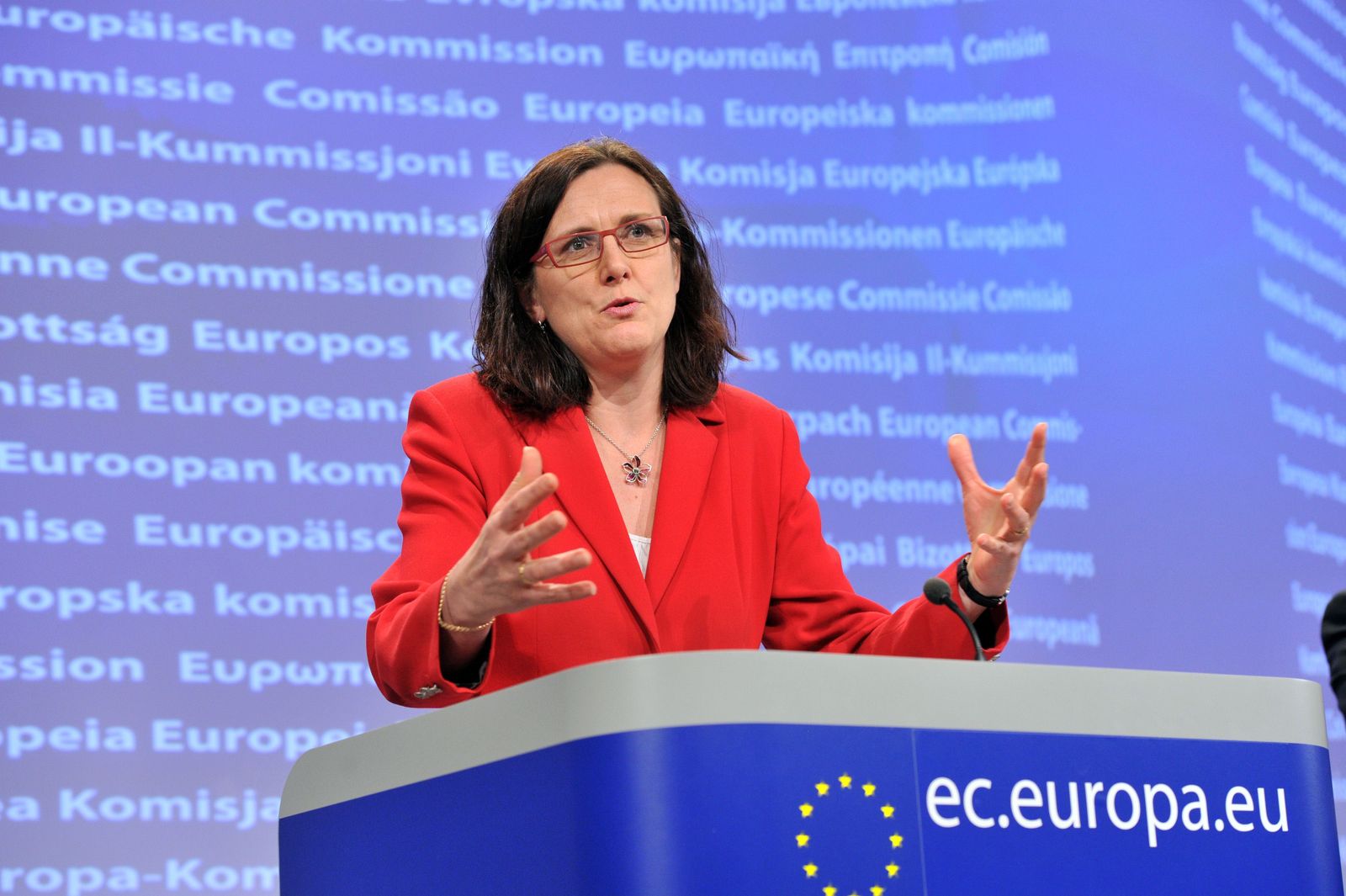