This time, at least, European leaders can't be accused of doing too little. On Thursday in Brussels, during an emergency summit on the euro crisis, they arrived at an impressively wide-ranging package of measures.

Some decisions were predictable, starting with the second rescue package for Greece that will weigh in at €109 billion. Other decisions were highly controversial until recently -- like the participation of private creditors in the next rescue package, or the sizeable strengthening of the European Financial Stability Facility (EFSF). Only the most radical solutions weren't included: a tough haircut for Greece's creditors or the quick introduction of "euro bonds."

But now the same old questions arise: Was that it? Did we save Greece? And can the rest of the currency union sleep well at night?

The agreements did have their desired immediate effect. Financial markets quieted down, the euro rose significantly, and sinking risk premiums for Greece and other southern European nations suggested a falling tide of speculation against the euro-zone periphery. Jean-Claude Juncker, president of the Euro Group, also said the steady drumbeat of emergency euro summits like the one on Thursday will no longer be necessary.

Still, the agreements contained in the four-page draft communiqué still need to be enacted. At least three points are bound to cause some suspense: Greece's short-term non-payment of debt, economic development, and the effect of the country's debt on the rest of the euro zone.

Greece's potential short-term non-payment has been considered a danger to be avoided at all costs. The ratings agencies have been waiting for such a "default" to downgrade Greece -- in case government bonds have to be exchanged for new bonds with different terms, for example, or in case the terms have to be extended. But that's precisely what will happen now. The agencies have indicated, however, that new bonds can immediately be upgraded after an exchange -- because then the EFSF would guarantee them.

Jürgen Matthes, at the Cologne Institute for Economic Research, says the danger still isn't over just because the ratings agencies have agreed to cooperate. "It can't be a guarantee that the financial markets reject," he said, adding that investors may yet react to Greece's short-term default with irrational speculation against other debt-ridden nations. "This could be playing with fire. It could still start a conflagration," he said.

Matthes points to an announcement from the ratings agency Moody's, claiming that other nations may be downgraded in the event of Greece's short-term non-payment.

If it came to that, said Matthes, "then something about the system is broken; then we're just programming in self-fullfilling prophecies." In this case it would be seen as legitimate to pressure the ratings agencies through American government oversight.

The second big question is whether the planned steps are enough to bring the Greek economy back to its feet. With the forgiveness from willing creditors, and with the reduced cost of emergency loans, the debt load on the Greek economy is meant to be lowered by some 24 percentage points (from a staggering 160 percent of GDP).

Euro-zone leaders have nevertheless announced a "comprehensive strategy for investment and growth," which will "bring momentum back to the Greek economy." Included in this vision is the goal that EU aid money should be paid out more quickly. A task force under the direction of Horst Reichenbach, the German vice president of the European Bank for Reconstruction and Development (EBRD), is meant to help. "This mini-Marshall Plan is meaningful," says Matthes.

At the moment, though, there's no sign of momentum in the Greek economy -- the country is still stuck in the middle of a painful reform process. Nicolaus Heinen, an analyst at with Deutsche Bank, sees the danger that extra money can be approved too quickly. "Stimulus should be paid out at the end, as a reward for a successful reform package," he says.

What's unclear is how thoroughly the decisions on Thursday will change the structure of the overall euro zone. With the conversion of Greek debt -- not least with the aid of German taxpayer money -- the "no bailout clause" of the Maastricht Treaty will come into play. This clause says clearly that other EU members are not responsible for the welfare of individual members.

With the significantly broadened powers of the EFSF, which in the future will be able to buy up bonds by itself and extend emergency credit, a new instrument comes into play that has so far not been much anticipated. French President Nicolas Sarkozy is already talking confidently about the EFSF, which was his pet idea -- the European version of an International Monetary Fund.

Fears of a 'Transfer Union'

The summit's decisions do feed fears that Europe could become a transfer union. In such an arrangement, Greek debt rescheduling would not be restricted to "an unusual and one-time solution," as the final communiqué asserts. Rather, investors and other countries would inevitably have to pay for the debts of troubled countries.

Matthes, at the Cologne Institute, believes such fears are exaggerated. Ultimately, he says, the assistance would only be granted "with unanimous consent and with strict conditions. In addition, the extended maturities increase the possibility that the loans can be repaid."

Deutsche Bank analyst Heinen is more skeptical. The new agreements are a "contradiction between the lack of alternatives and the conditionality of aid." Only a part of the euro states' support, in other words, is linked to corresponding good behavior.

Heinen sees Portugal and Ireland as examples. Like Greece, both countries will receive favorable, low-credit loans from the bailout fund in the future. Previously, the EU denied Ireland a cut in interest rates as long as the country adhered to its unbeatably low corporate taxes. Now, according to the final communiqué, this is no longer binding -- provided Ireland will take part "constructively" in consultations about a unified corporate income tax. 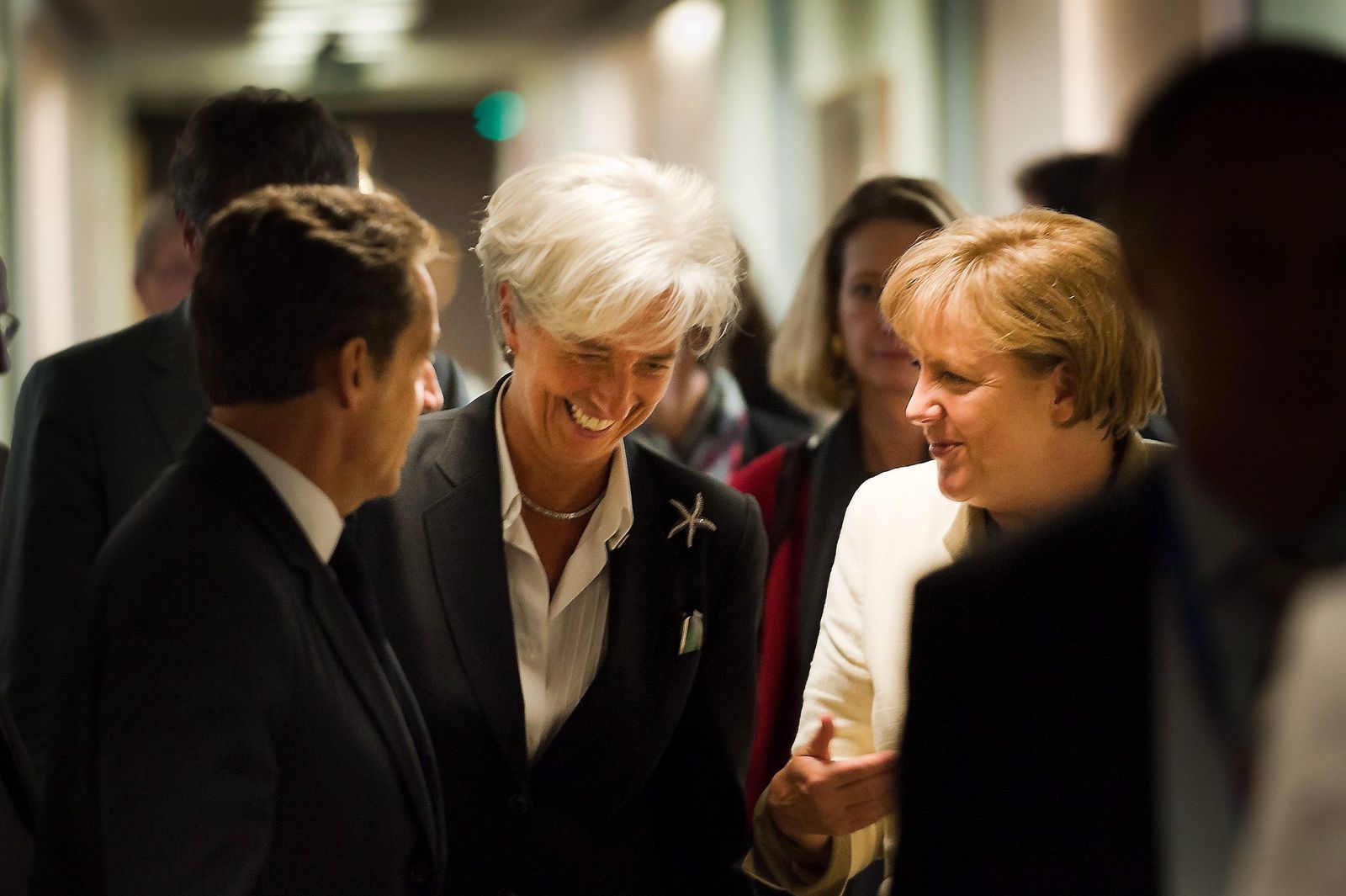