EU leaders have confirmed Mario Draghi as the next president of the European Central Bank (ECB) at their summit in Brussels. The Italian had been widely expected to land the job, and with the ECB playing a vital role in the ongoing debt crisis, his appointment will provide investors some much-needed stability.

The 63-year-old economist and banker has been given the post for eight years and will replace current ECB President Jean-Claude Trichet, who steps down on Oct. 31. His appointment had been thrown into doubt with the refusal of another Italian, Lorenzo Bini Smaghi, to step down from the ECB executive board. France, who would have been left without representation on the board after the departure of Trichet, previously implied that it would not back Draghi for the top job unless Bini Smaghi was replaced with someone French.

Initially, Bini Smaghi -- who is not due to leave his post until May 2013 -- refused to yield his position. But European sources said Friday that he had assured EU Council President Herman Van Rompuy and French President Nicolas Sarkozy that he would relinquish his role in the coming weeks.

The European Parliament and the ECB board had already given their approval to Draghi's appointment, and delaying it until their next summit in September would have underlined divisions among European Union leaders. The 27-member bloc has struggled to find a common line on debt-stricken Greece and the best way of containing the debt crisis that has also pushed Ireland and Portugal into needing massive bailouts.

The highly respected Draghi had won widespread backing for his candidacy in recent months. He also overcame concerns over his past employment with Goldman Sachs, telling the European Parliament's finance committee that his work at the bank between 2002 and 2005 did not involve selling financial instruments but was largely an advisory position. He has also underlined his experience in overseeing Europe's Financial Stability Board and emphasized his agreement with Trichet on monetary policy and on the risks to the financial system of a failure to tackle Greece's debt crisis. Draghi has also worked at the World Bank and as an economics professor at Harvard. He became the favorite for the top ECB job when Germany's Axel Weber surprisingly pulled out of the running in February.

The decision on Draghi came a day after EU leaders gave their clearest sign yet that Greece will receive a second bailout in the coming weeks, on top of last year's €110 billion ($156 billion). "We agreed that there will be a new program for Greece," Chancellor Merkel said. 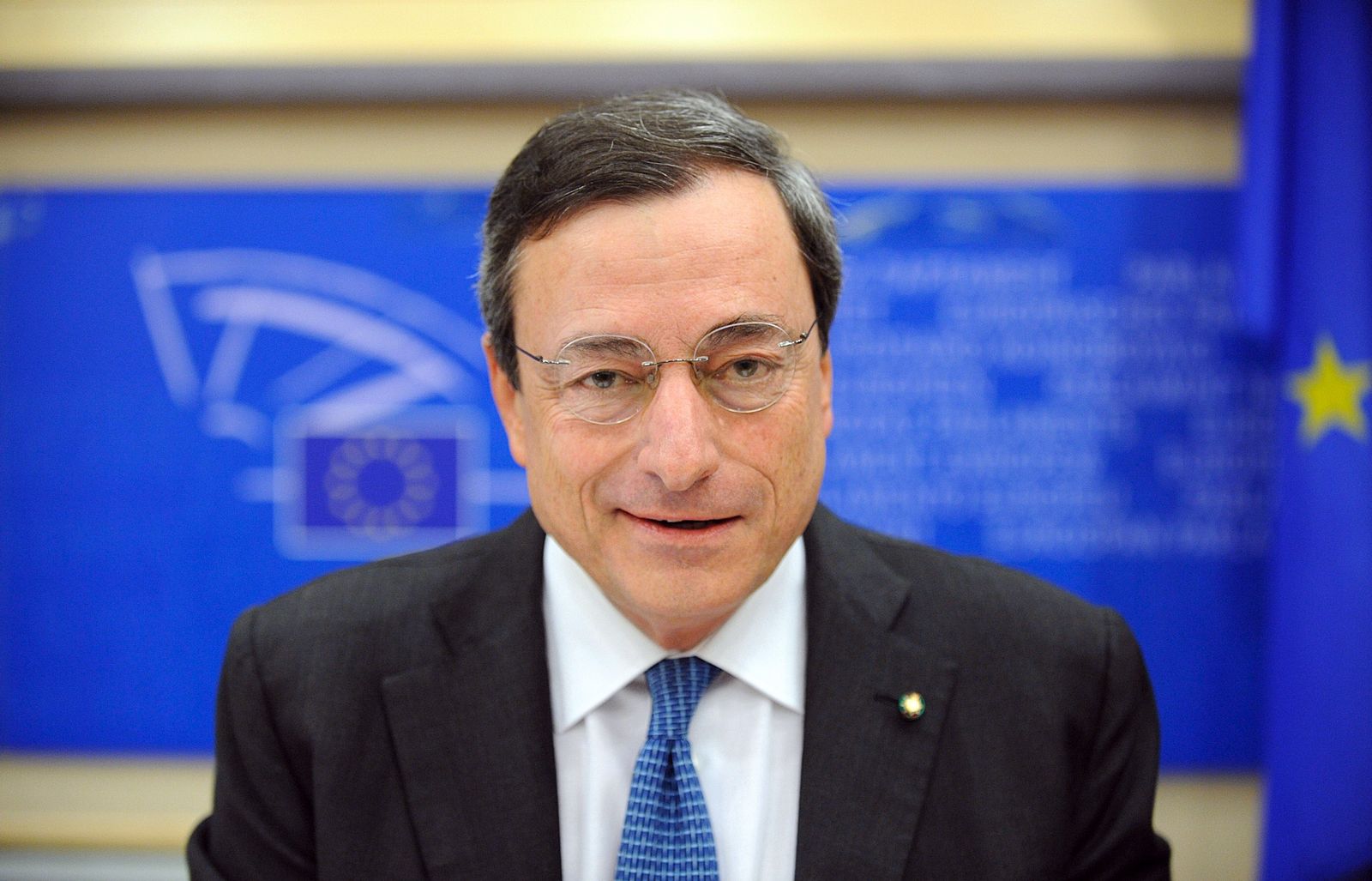 Italian Mario Draghi has been confirmed as the next European Central Bank president.