A European Union law to regulate greenhouse gas emissions from airlines traveling to and from Europe has drawn a joint protest from 23 non-EU countries and sparked talk of a global trade war.

The law incorporates the aviation industry into Europe's emissions trading scheme and requires airlines to pay for their greenhouse-gas emissions by obtaining special permits. Eight-five percent of the permits are being given away for free; the other 15 percent are initially expected to add about $2 to the cost of a trans-Atlantic flight.

But for representatives of 23 countries who convened in Moscow on Wednesday, the price is too high.

The United States, China, Japan, Russia and India were among the signatories of the so-called Moscow Joint Declaration, in which they registered their disapproval and agreed to coordinate punitive measures against European airlines in retaliation, such as taxes on airlines that fly into or over their countries.

Some of the countries are also considering banning their national airlines from participating in the emissions trading scheme at all. The Chinese government has already imposed such a ban. Airlines that do not comply will face fines from the EU beginning in April 2013; if they fail to pay, they could be denied permission to fly to the EU.

Global Instead of Regional

Still, the Moscow declaration did not call for a formal complaint to the United Nations and dropped some of the more aggressive proposals from an earlier draft, such as a commonly worded letter to the EU expressing the states' refusal to comply and a reopening of existing trade agreements in other sectors.

Lufthansa spokesman Peter Schneckenleitner, like other airline representatives, insists that any such regulations need to be global rather than regional. "At the end of this process, it looks like the European airlines will be the big losers," Schneckenleitner said. "In general, Lufthansa's not against an emissions law. But it has to be competitively neutral."

But defenders of the EU program say calls for global action are disingenuous, given that no global regulations are forthcoming.

He added, "Our question to these Moscow participants is: What is your constructive alternative?"

Perry Flint, a spokesman for the International Air Transport Association, an industry trade group, contested the notion that action isn't being taken on a global scale.

"The fact of the matter is, progress is being made at ICAO," the UN's International Civil Aviation Organization, he said. "Maybe it's not as fast a process as some people would like, but it's the process."

Valero-Ladrón believes that the Moscow declaration and the talk of retaliatory measures are just "a form of pressure against the EU to see if we will cave." The threat of non-compliance, he says, is undermined by the fact that all of these countries, including China, are already complying: All airlines that fly into Europe have submitted their company data to an office in Germany as required by the program.

The financial impact of the EU law is also not as severe as it might have been. In the past six months, the price of carbon emissions permits has plunged by about half due to oversupply. As a result, the cost passed on by airlines to passengers on, say, a flight from Frankfurt to Beijing is expected to be just under €2 ($2.68).

The reactions around the globe have been fierce -- hyperbolic, according to defenders of the law.

"The fallout could hit the domestic consumers hard since the number of European flights landing and flying from India could be reduced and the cost of tickets could increase exponentially," reported the Times of India, which described the Moscow declaration as a "decision to launch an all-out trade war against EU airlines."

Valero-Ladrón disputes this characterization of the Moscow agreement. "This declaration is not about trade wars at all," he said. "It's very limited."

If the EU law remains in place, the European Commission estimates that it will reduce airline emissions of carbon dioxide by 183 million metric tons by 2020 -- a drop of 46 percent compared to what emissions would be without the law. According to the Intergovernmental Panel on Climate Change, the aviation industry is currently responsible for about 3.5 percent of human-caused global warming. 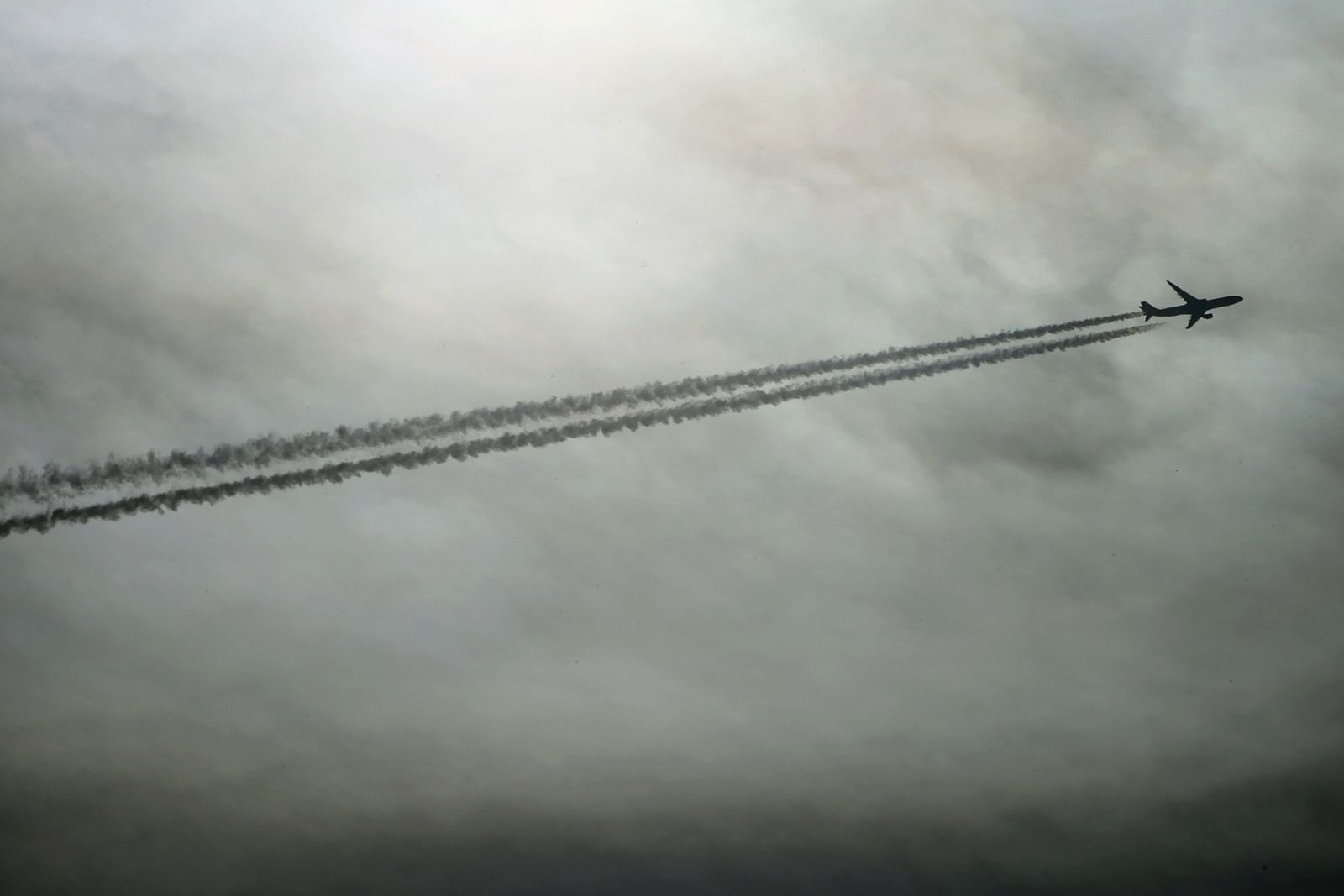 Many countries are angry about the EU's new airline emissions fees.